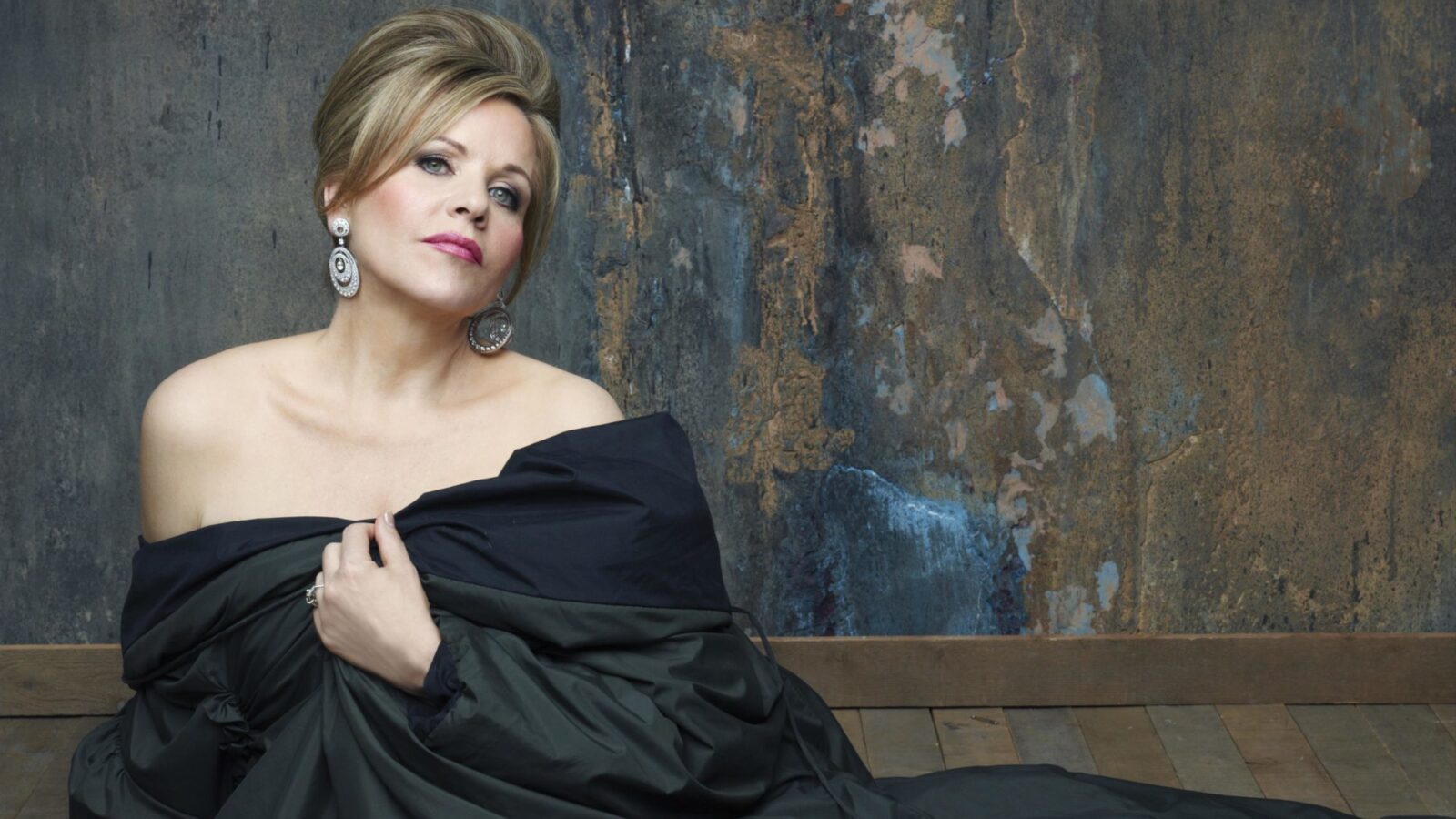 U.S. Senator John McCain, who died on August 25, 2018 after battling an aggressive form of brain cancer, is being remembered across the nation for his service.

On Wednesday, August 29, which would have been the senator’s 82nd birthday, a private ceremony will be held at the Arizona State Capitol. Following additional memorials inArizona, he will lie in state at the U.S. Capitol in Washington, D.C.

McCain, a highly decorated veteran, will be interred in the U.S. Naval Academy Cemetery on Sunday, September 2. Prior, a memorial will be held at the Washington National Cathedral on Saturday, September 1. At this private service, former presidents Barack Obama and George W. Bush will offer eulogies.

Before McCain passed away, he requested that soprano Renée Fleming sing “Danny Boy” at his memorial, according to WXXI. She agreed. Her manager told the Democrat & Chronicle that she is “honored” to perform at the National Cathedral. Fleming described "Danny Boy" as a “nostalgic piece” that she associates with her childhood.

Fleming recorded “Danny Boy” with the Philharmonia Orchestra in 2013. The same year, President Obama awarded her the National Medal of Arts, given to those who “are deserving of special recognition by reason of their outstanding contributions to the excellence, growth, support and availability of the arts in the United States."

Lyric Returns With Free Star-Studded Virtual Gala
In Their Own Words: Inspiring Quotes From Classical Artists, Members of the Arts Community, and Colleagues Who Died in 2021
Decade in Review: The 2010s and Classical Music
10 Woman Conductors You Should Know
Paula Kosower and Kuang-Hao Huang
Cecilia Bartoli talks, again, of US return