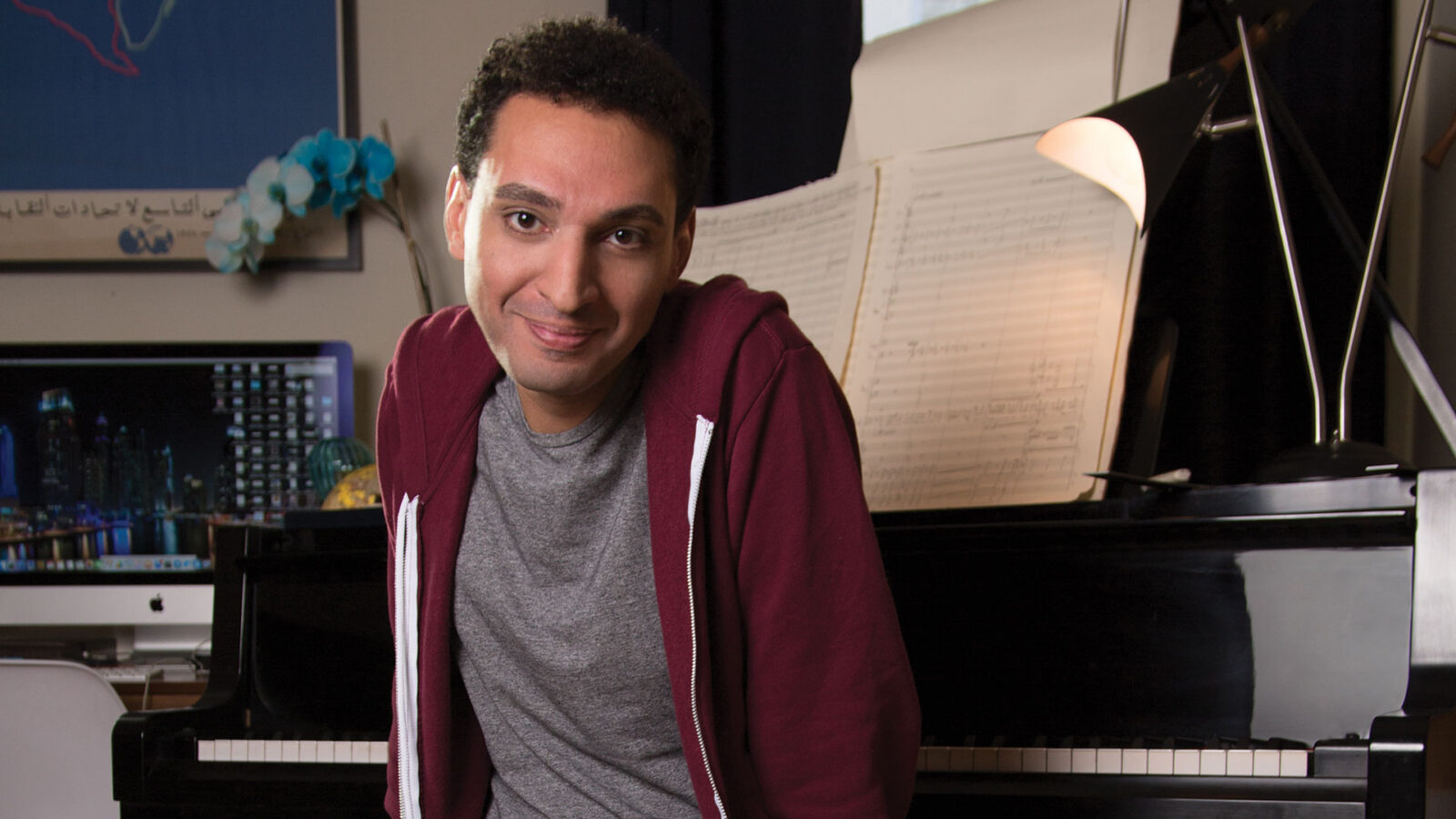 When composer Mohammed Fairouz isn’t busy writing symphonies or operas, he’s likely writing about international politics for the Huffington Post, On Being, or Foreign Policy. “I’m engaged in geopolitics and diplomacy on a fairly involved level,” he said in a recent interview. “I’ve been in conversation with people as diverse as Prince Turki bin Faisal Al Saud,” former head of Saudi Intelligence and Ambassador to the United Kingdom and United States, “and Lana Nusseibeh,” the Permanent Representative of the United Arab Emirates to the United Nations. “I am very comfortable speaking at the Munich Security Conference.”

Unsurprisingly, Fairouz, who BBC World News called “one of the most talented composers of his generation,” is also comfortable using music to speak about current events. “Art is the ultimate statement that this day and age needs,” he said. “When you make a commitment to art, or architecture, like my friend the late Zaha Hadid, or music, or whatever, you’re actually saying, ‘I am committed to construction. I am committed to creation.’ We’re living in a world where we’re surrounded on a daily basis by destruction. Destruction, destruction, destruction. And there are a lot of people pontificating about the need to build bridges and peace and this and that, and it’s wonderful. Let’s talk about it. When you’re creating art, you’re not just saying it, you’re doing it. You’re taking action.”

In his Symphony No. 4, “In the Shadow of No Towers,” Fairouz took action in response to the 9/11 terrorists attacks by Al-Qaeda on the United States. Though the fall of World Trade Center complex is mentioned in the title of the symphony, Fairouz said, “It’s about the aftermath – how the nation dealt with the trauma, divisiveness, and jingoism that followed. It takes the wound of the 9/11 attacks as its point of inquiry, then moves forward. I wasn’t interested in composing a threnody for the victims. I was interested in doing something a lot less emotionally mawkish. It’s very difficult to take responsibility for mourning the victims for an attack of that scale.”

“In the Shadow of No Towers” also takes inspiration from Art Spiegelman’s graphic novel of the same name. Fairouz said the author and illustrator “was very receptive to the idea. I think it was refreshing for him to revisit his work, and the specific panels [from his graphic novel] that I took as my inspiration.” The first movement is based on a panel divided into three parts called “The New Normal.” The first part illustrates life in the United States before the attacks, the second depicts the attacks themselves, while the third shows life after the attacks. “What’s so stunning is that the first and third are basically unchanged.” The third movement, “One Nation Under Two Flags,” divides the instrumental ensemble into two groups, representing the “United Red Zone of America” and the “United Blue Zone of America.” Spiegelman called the movement a “schizo-scherzo.”

Hear Fairouz speak about his Symphony No. 4 below, as well as a full performance. 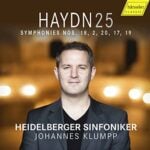