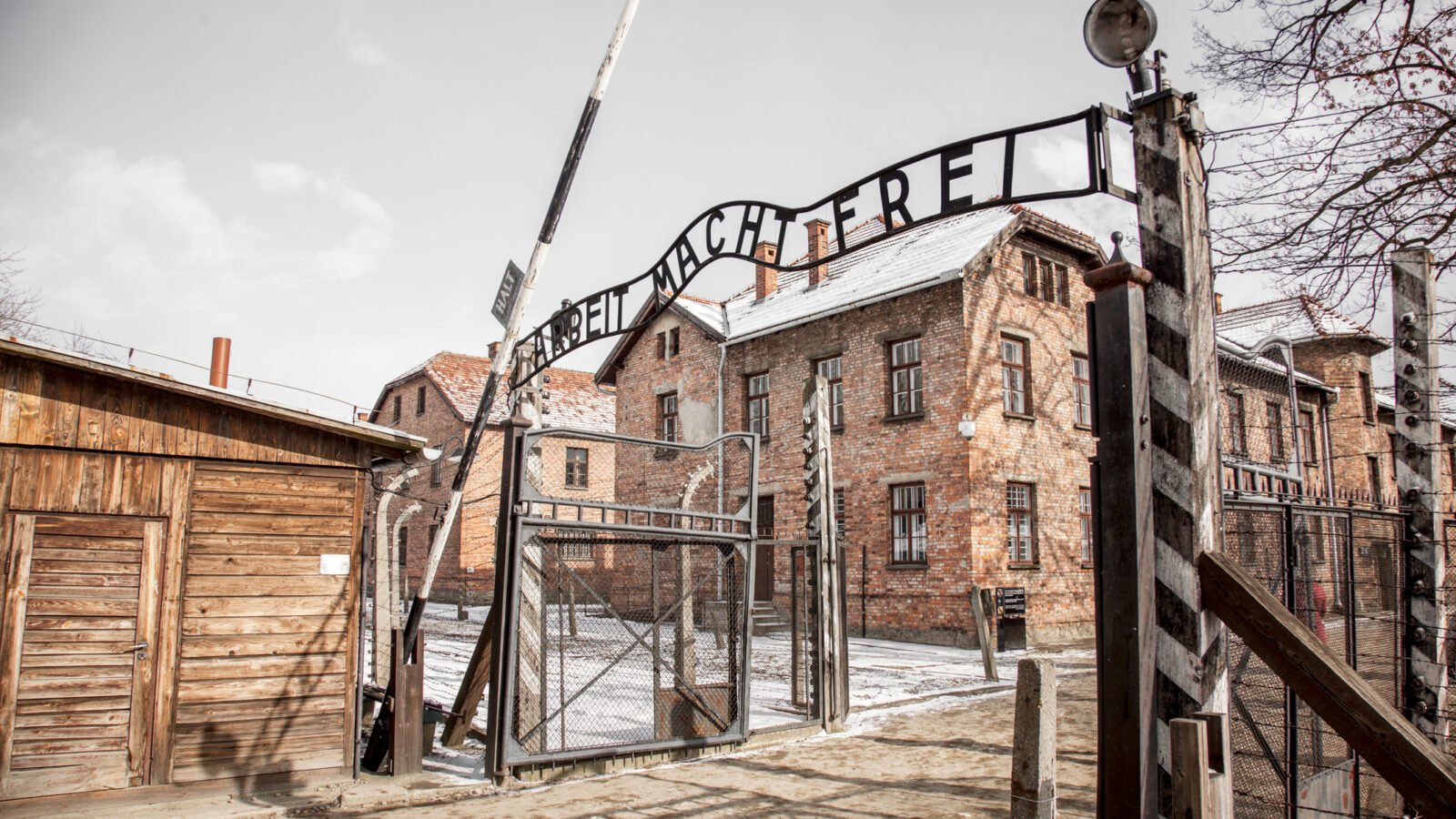 WARSAW, Poland (AP) — The Auschwitz museum has obtained a new relic from the death camp that Nazi Germany operated during World War II: the baton of the inmate orchestra’s conductor.

Franciszek Nierychlo, a postal clerk and a musician, was brought to Auschwitz in June 1940 in a transport of Polish prisoners. The Nazis made him the supervising “kapo” in the camp kitchen. According to the museum, survivors who gave testimony after the war described him as cruel and cooperative with the Germans.

The orchestra that Nierychlo organized on Nazi orders played lively tunes while Auschwitz inmates were maltreated.

The inmates were ordered to march in time to the music after hours of arduous toil. Survivors said the musicians received more food and had clean clothes.

“The camp orchestra was controversial to the inmates,'” museum director Piotr M. A. Cywinski said in a statement about the baton acquisition.

“On one hand, it helped many times to save outstanding musicians from the hardest work and was a source of emotional experience during rehearsals and Sunday concerts,” Cywinski said. “On the other hand, it was an element of humiliation and terror.”

Nierychlo was released in 1944, probably after signing the “Volksliste,” a declaration of being of German origin, the museum said.

After the war, he served time in prison for his actions at Auschwitz. He later played the oboe at the Operetta House in Lodz. He died in 1977.

During 1940-45, some 1.1 million people, mostly Jews, perished in Auschwitz-Birkenau’s gas chambers or from hunger, diseases and forced labor.

Monika Scisclowska for the Associated Press