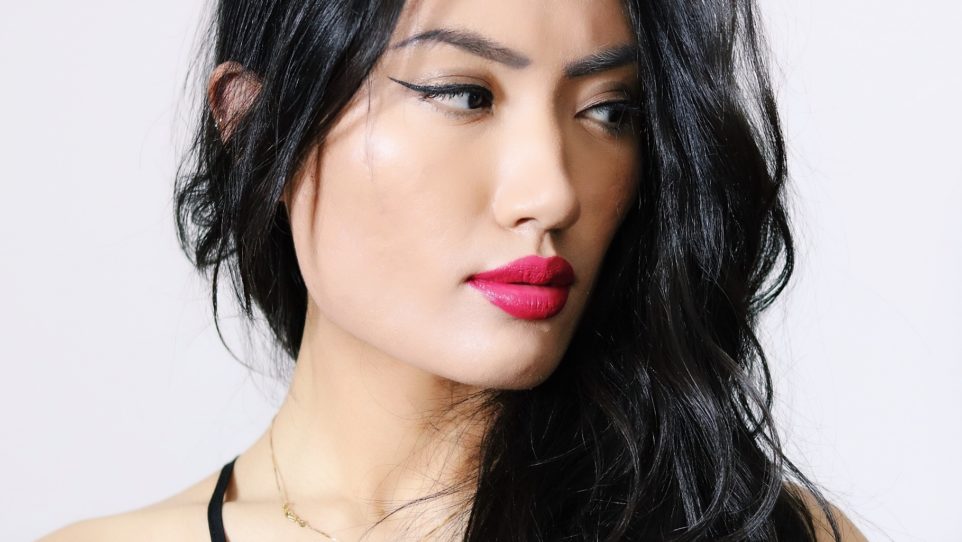 Cellist Sophia Bacelar and pianist Noreen Cassidy-Polera join us under the Tiffany glass dome with music of Saint-Saëns and Rachmaninoff.

Cuban-Chinese-American cellist Sophia Bacelar is quickly gaining recognition as one of classical music’s young rising stars. Recent seasons saw her debuts as soloist at renowned venues such as The Berliner Philharmonie and The Tonhalle Zürich, a series of six concerts broadcast by Medici.tv at the auditorium of La Fondation Louis Vuitton in Paris as one of the laureates of the prestigious “Classe d’Excellence de Violoncelle” of Gautier Capuçon, and various solo performances throughout North America, South America, and Europe.

In addition to music, Sophia studied visual arts for several years, is an avid reader, and is enthusiastic about food, health, and fitness; when not occupied with her musical activities, she devotes the majority of her spare time to these interests. She also maintains an active social media presence on her Instagram account, @sophiabacelar.

The pianist Noreen Cassidy-Polera ranks among the most highly-regarded and diverse chamber artists performing today, and maintains a career that has taken her to every major American music center and abroad to Europe, Russia, and Asian centers of Hong Kong, Shanghai, Beijing and Seoul and Tokyo.  Recent performances include those at Zankel Hall, Weill Recital Hall, 92nd Street Y, Jordan Hall, Gardener Museum, Kennedy Center, the Louvre and the Casals and Piatigorsky Festivals.  She has been a guest at the Caramoor, Bard, Grand Teton and Cape Cod Chamber Music festivals, as well as engagements at the Chamber Music Societies of Philadelphia and La Jolla.  She has recorded for Sony, EMI, Audiophon and Centaur Records.

In addition to being a regular recital partner with cellists Amit Peled and Narek Hakhnazaryan, Ms. Cassidy-Polera has appeared with Matt Haimovitz, Carter Brey, Antonio Menesis, Aurora-Natalie Ginastera, Yo-Yo Ma and Leonard Rose.  Winner of the Accompanying Prize at the Eighth International Tchaikovsky Competition in Moscow, she regularly collaborates with laureates of the Queen Elisabeth, Tchaikovsky and Naumburg international competitions.

Ms. Cassidy-Polera’s mastery and affection for the complete standard cello-piano repertory is well-known, as is her attention and dedication to the works of living composers.  In recent seasons she performed Elliott Carter’s venerable Sonata for Cello and Piano on tour in Paris, New York and Philadelphia, along with new works by Lowell Liebermann, Benjamin C.S. Boyle and Kenji Bunch to critical acclaim.  Her CD recording Sound Vessels (with cellist Scott Kluksdahl) features the recording premiere of Richard Wernick’s Duo, and works of Robert Helps, Augusta Read Thomas as well as Elliott Carter.

Noreen Cassidy-Polera holds Bachelor of Music and Master of Music degrees from the Juilliard School, where she studied with Martin Canin.