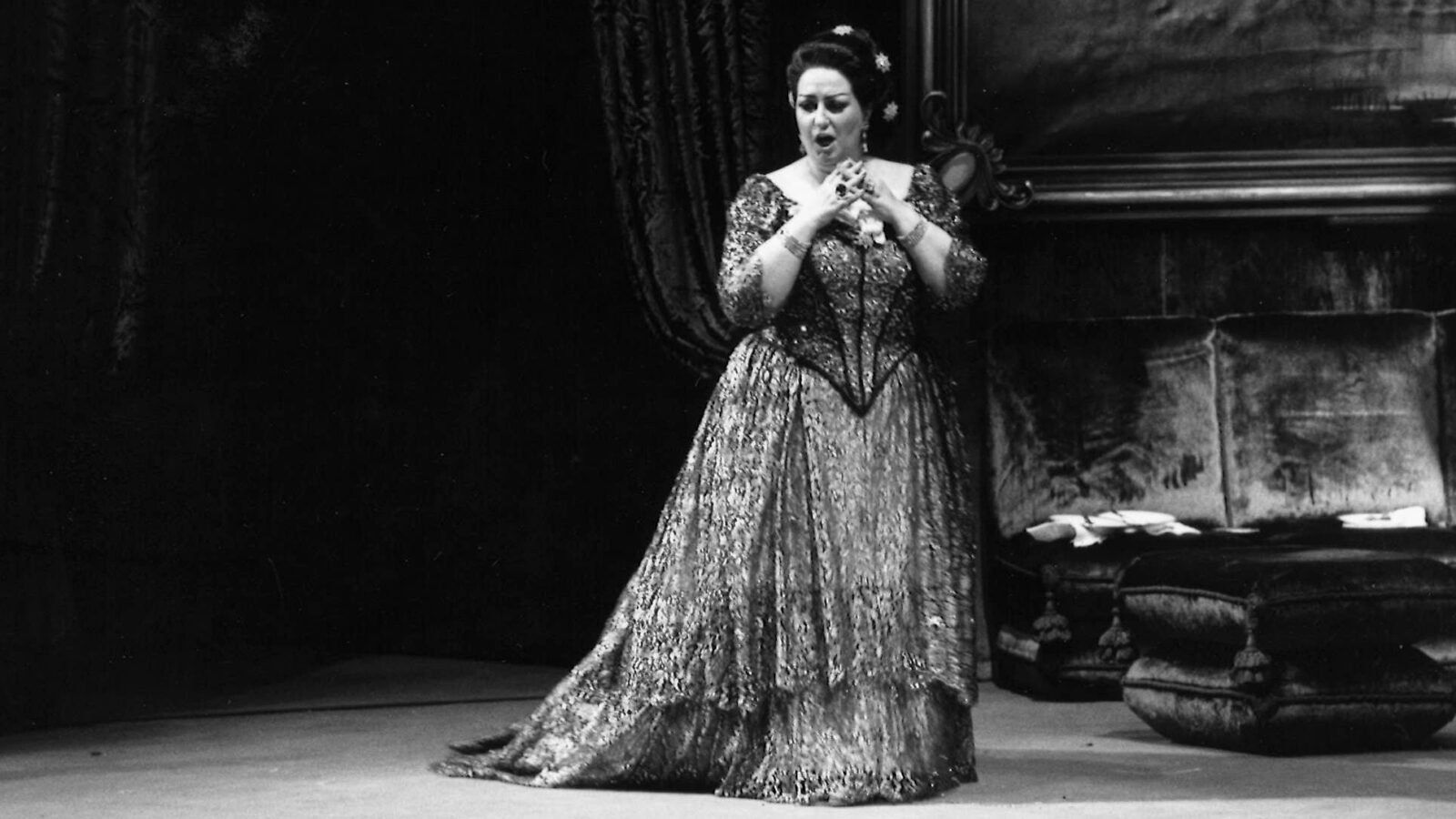 I enthusiastically anticipated my first subscription at Lyric Opera of Chicago, for the 1970 season. I joined friends from my alma mater, Indiana University, and together, we attended operas that we’d only heard of. Some of the finest voices of the day came to Chicago for what in retrospect was truly a Golden Age of opera. Birgit Nilsson sang the title role in Turandot, Christa Ludwig was the Marschallin in Der Rosenkavalier, Cristina Deutekom and Richard Tucker were the leads in Lucia di Lammermoor. Marilyn Horne sang in L’Italiana in Algeri, and Tito Gobbi was Gianni Schicchi.

Looking back over more than four decades, one luminous voice in particular is still in my ear, that of the late soprano Montserrat Caballé. She made her Lyric debut as Violetta in La traviata opposite the superb Nicolai Gedda as Alfredo. At that time, Caballé was only in the fifth year of her international career, and already, she was without doubt one of the greatest voices to be heard in opera. Violetta would become one of her most acclaimed roles. 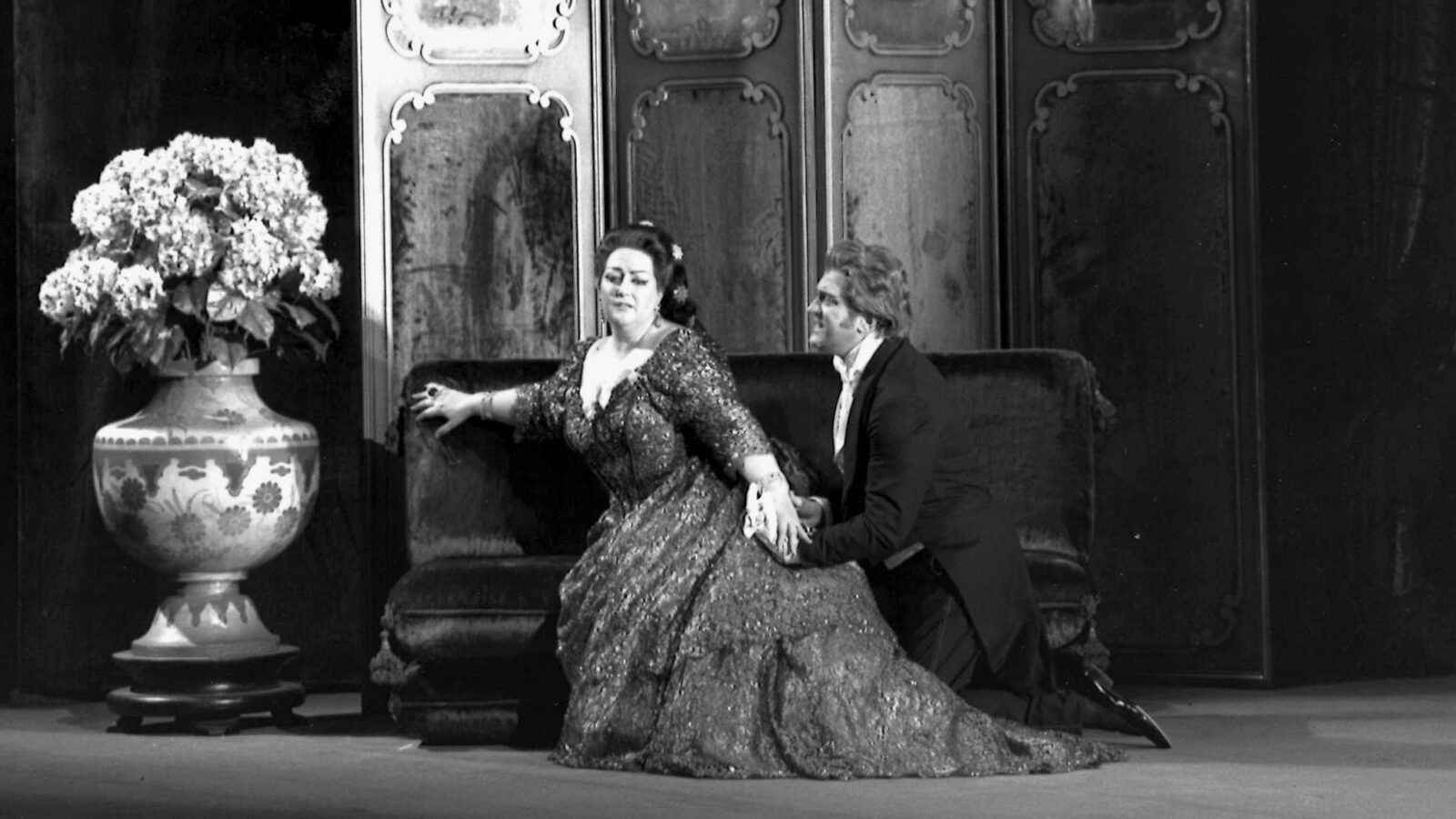 The production itself has mostly faded from memory — what remains indelible and crystal clear is her exceptional voice. Fair to say that Caballé herself was not a notable stage presence. She walked here, sat there, moving very little. She was not an actress like Callas or Netrebko. But then, who cared? Why be bothered by the trivial when you are fortunate to be in the presence of true greatness?

Caballé sang a brilliant Sempre libera in Act I. Then, in Act III, as Violetta sings her farewell to life, Caballé gave us her trademark whisper-soft tone, exquisite shading, and purity of line. She simply ravished the ear. As I listened, I wondered how the human voice could achieve such a meltingly beautiful sound. What was your secret, Montserrat?

I have heard many voices over the years but I can say with absolute assurance that nobody sounded like Montserrat Caballé.

Host Larry Johnson shares a memorial tribute to Montserrat Caballé, one of the most outstanding voices of our time, on a special, hour-long program of Arias and Songs. Tune in on Saturday, December 1 at 4:00 pm or listen to the podcast to hear selections of Caballé’s performances from Lucrezia Borgia, Norma, Aida, La traviata, and more.