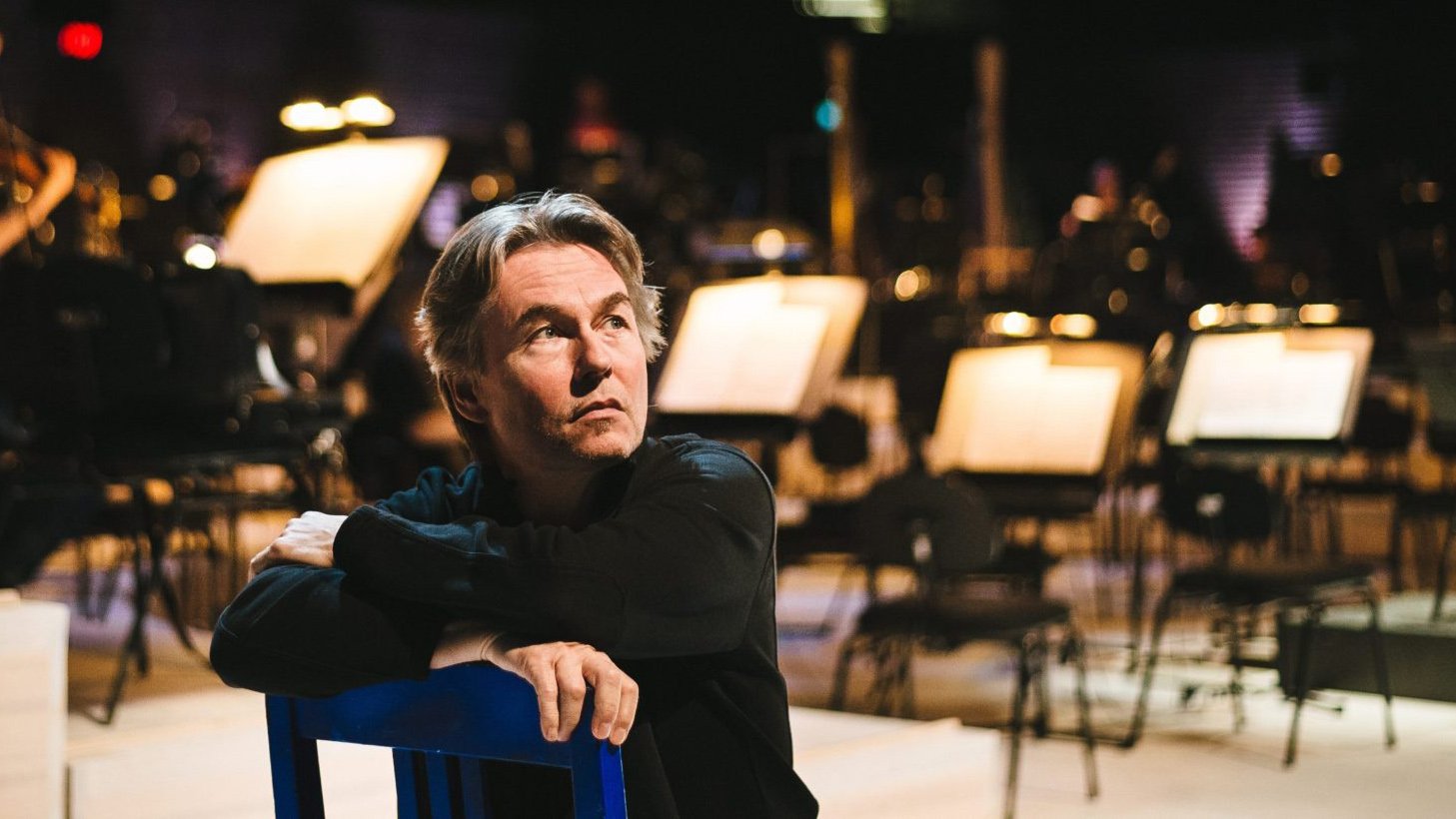 He will succeed Michael Tilson Thomas, who ends his 25-year tenure following the 2019-20 season.

Salonen, a 60-year-old Finn who also composes, was given the immediate title of music director designate, the orchestra said Wednesday. He has a five-year contract as music director, will lead six subscription weeks and an Asia tour in his first season, then will conduct 12-to-14 weeks annually.