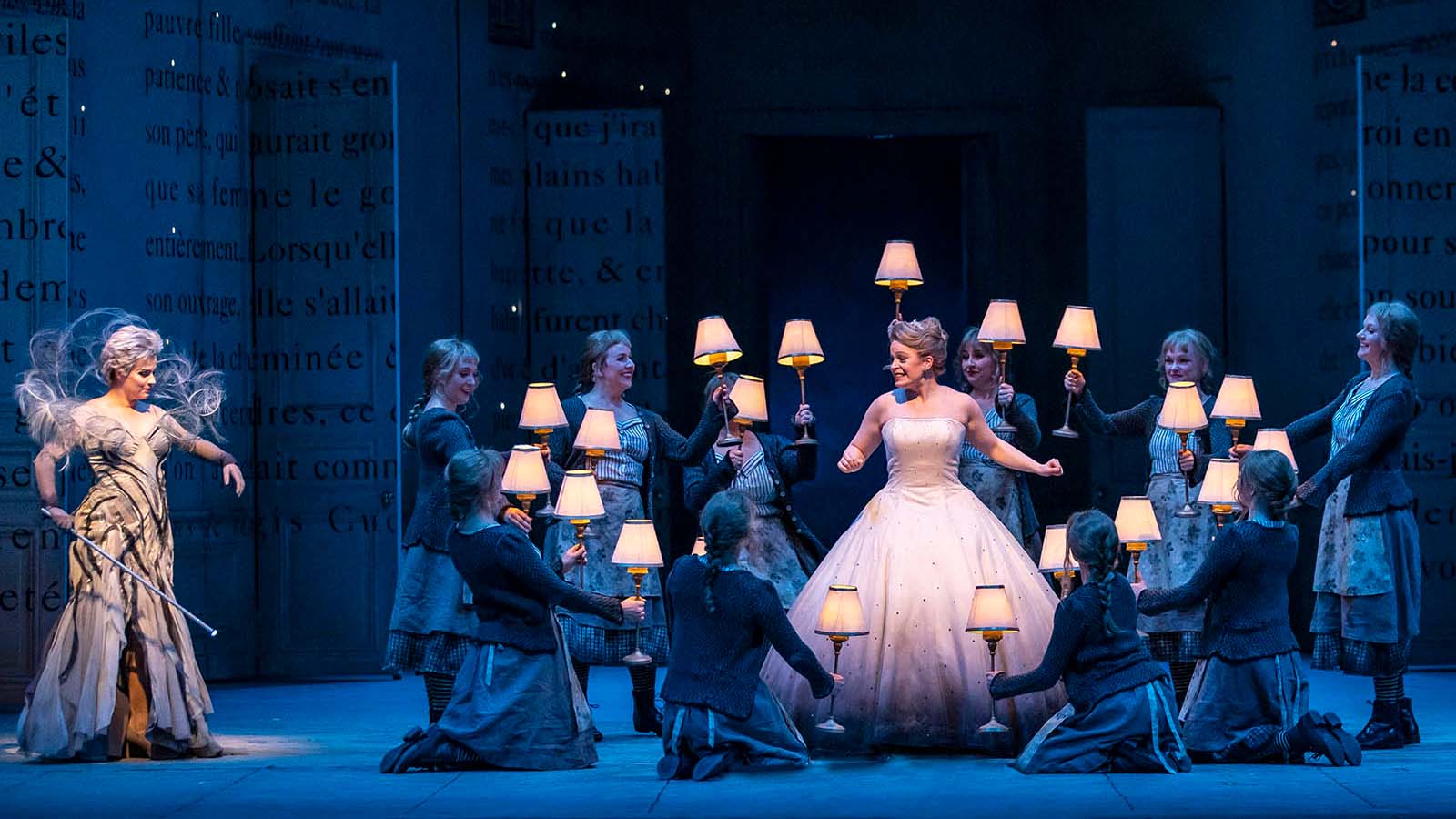 The statement, "I was listening to the music from Cinderella," is not as descriptive as it might seem at first blush. That's because of the sheer quantity of musical adaptations — in various forms — of the seminal fairy tale.

You have the famous Rodgers and Hammerstein musical theatre setting, the Prokofiev ballet, or the Oliver Wallace and Paul J. Smith joint score for Disney's 1950 animated adaptation. How about narrowing it to Cinderella operas? Still not specific enough! You still have to specify whether you are talking about the version by Gioachino Rossini, Pauline Viardot, Jules Massenet, or Johann Strauss II, among countless others.

What is it about this story that grabs readers, viewers, audiences, and listeners alike? And what is it that enchants artists across centuries, traditions, and mediums?

In a Facebook Live backstage at Lyric, we hear selections from the opera and talk with its two stars about the nuances of trouser roles, acting onstage, and what audiences can expect in this whimsical, gleaming production.