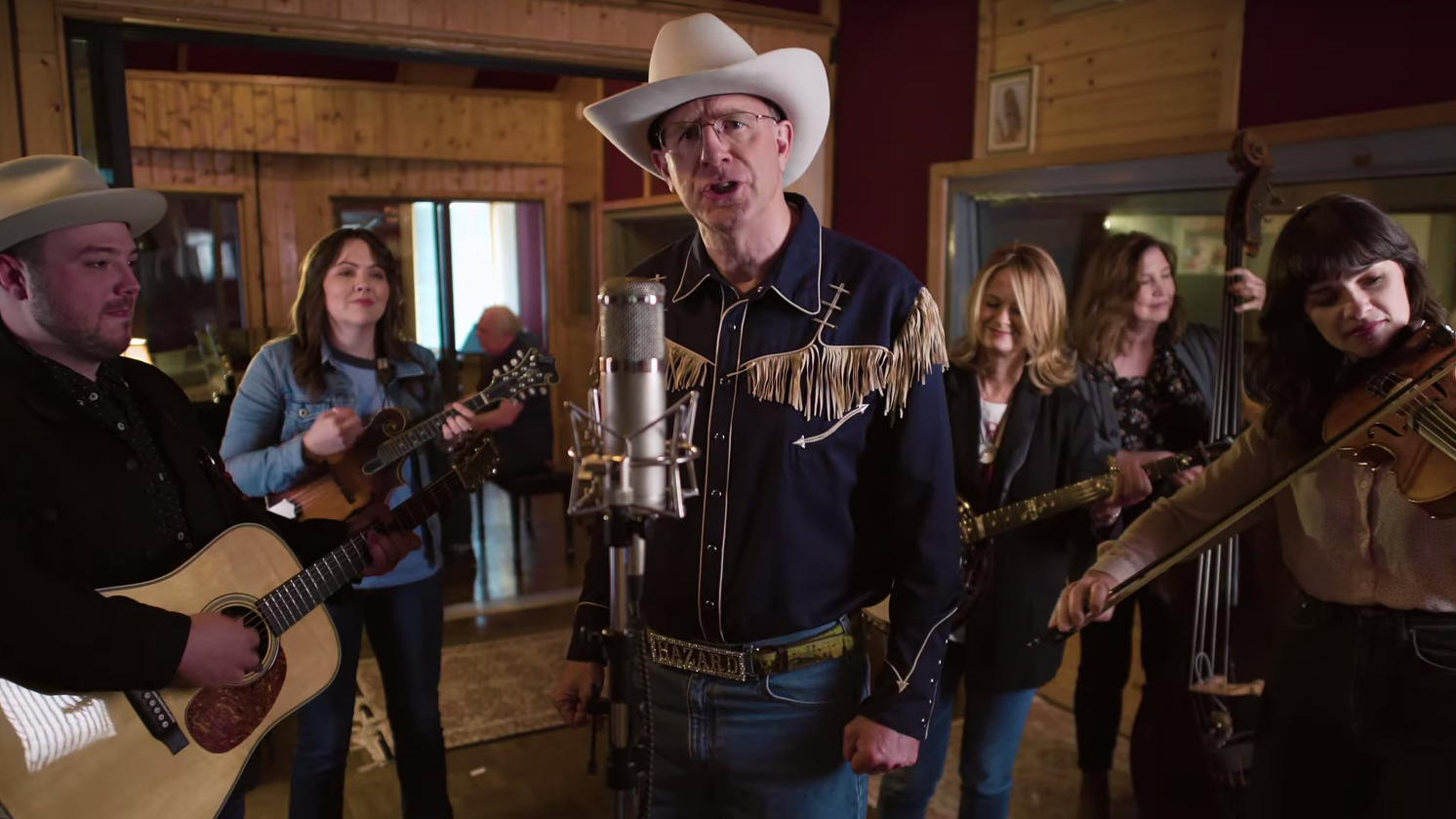 We never thought we'd be writing this, but a new comedy sketch and song from Merle Hazard, self-described as "America's foremost country singer/economist," has atonal music at its center. The song, called "(Gimme Some of That) Ol' Atonal Music," riffs on staples of the country and bluegrass traditions, but with lyrics like "his music always made you think; it never made you smile," some very discordant banjo soloing, and an interlude inspired by John Cage.

Watch the video below, and let us know what you think of this hilarious and unexpected crossover!