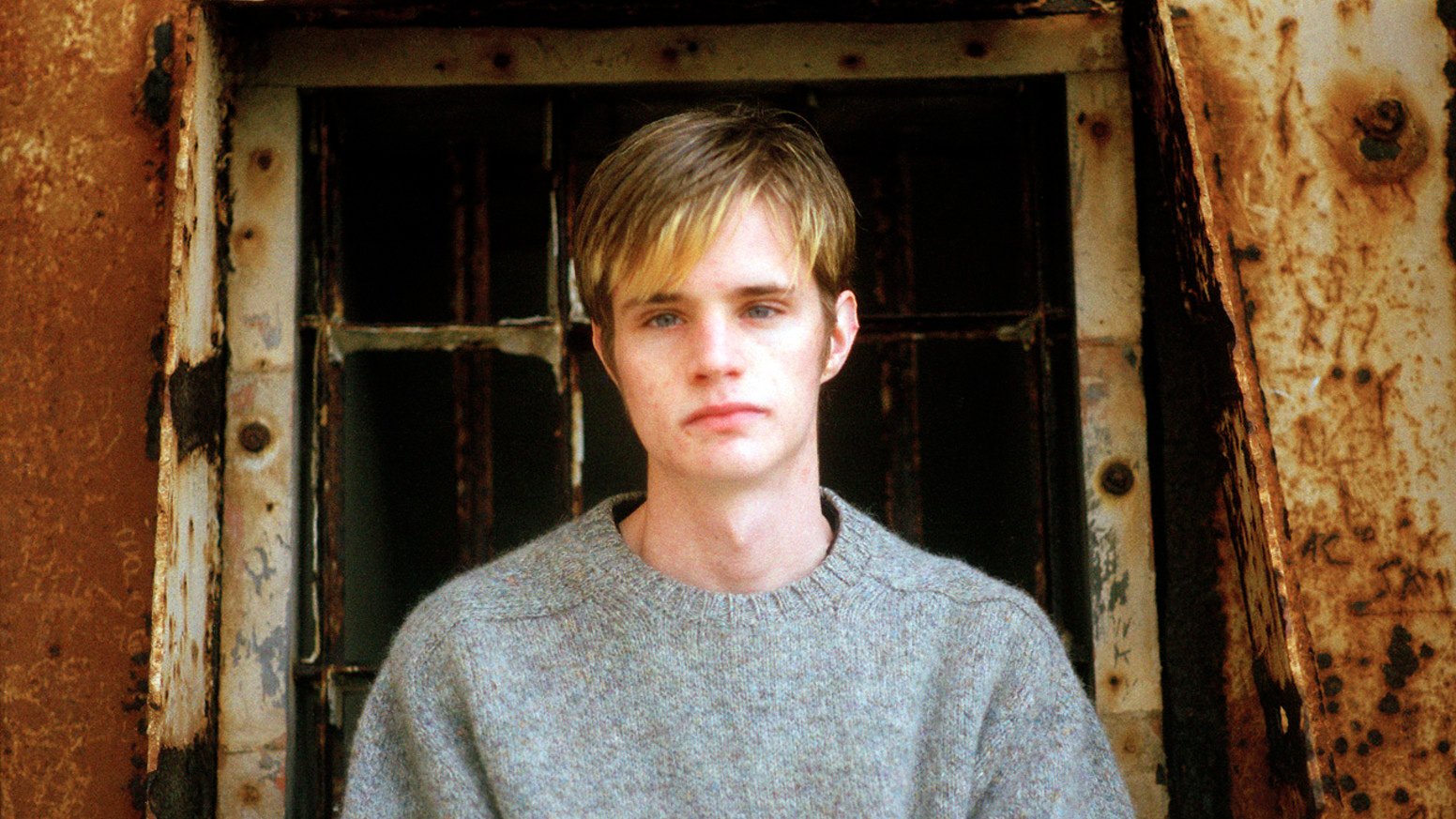 Matthew Shepard (Courtesy of Matt Shepard Is A Friend of Mine)

On October 12, 1998, Matthew Shepard, an openly gay University of Wyoming student, died days after being brutally beaten and left for dead in the open prairie outside Laramie.

Now, more than two decades later, the tragedy which catalyzed a generation of LGBTQ activists and inspired national hate-crime legislation is being shared with a new generation through music.

On March 5 and 6, young musicians from the Chicago College of Performing Arts (CCPA) at Roosevelt University will perform a semi-staged version of Considering Matthew Shepard, a 2016 oratorio by composer-conductor Craig Hella Johnson.

Considering Matthew Shepard was first introduced to Chicago audiences last September, when it was performed at Ravinia by Conspirare, the Austin-based vocal ensemble led by Johnson which also premiered and recorded the work. Teaming up with stage director Mark Crayton, CCPA choral director Cheryl Frazes Hill coordinated directly with Johnson to receive the score prior to its official release in the fall.

“It’s been a project close to our heart,” Hill says. “It’s also brought out some amazing emotions in our students, most of whom had no idea who Matthew Shepard was until we brought their attention to this piece.”

Most of the CCPA students performing Considering Matthew Shepard are around the same age Shepard was when he was killed, but some hadn’t been born when news of Shepard’s murder sent shock waves throughout the country. 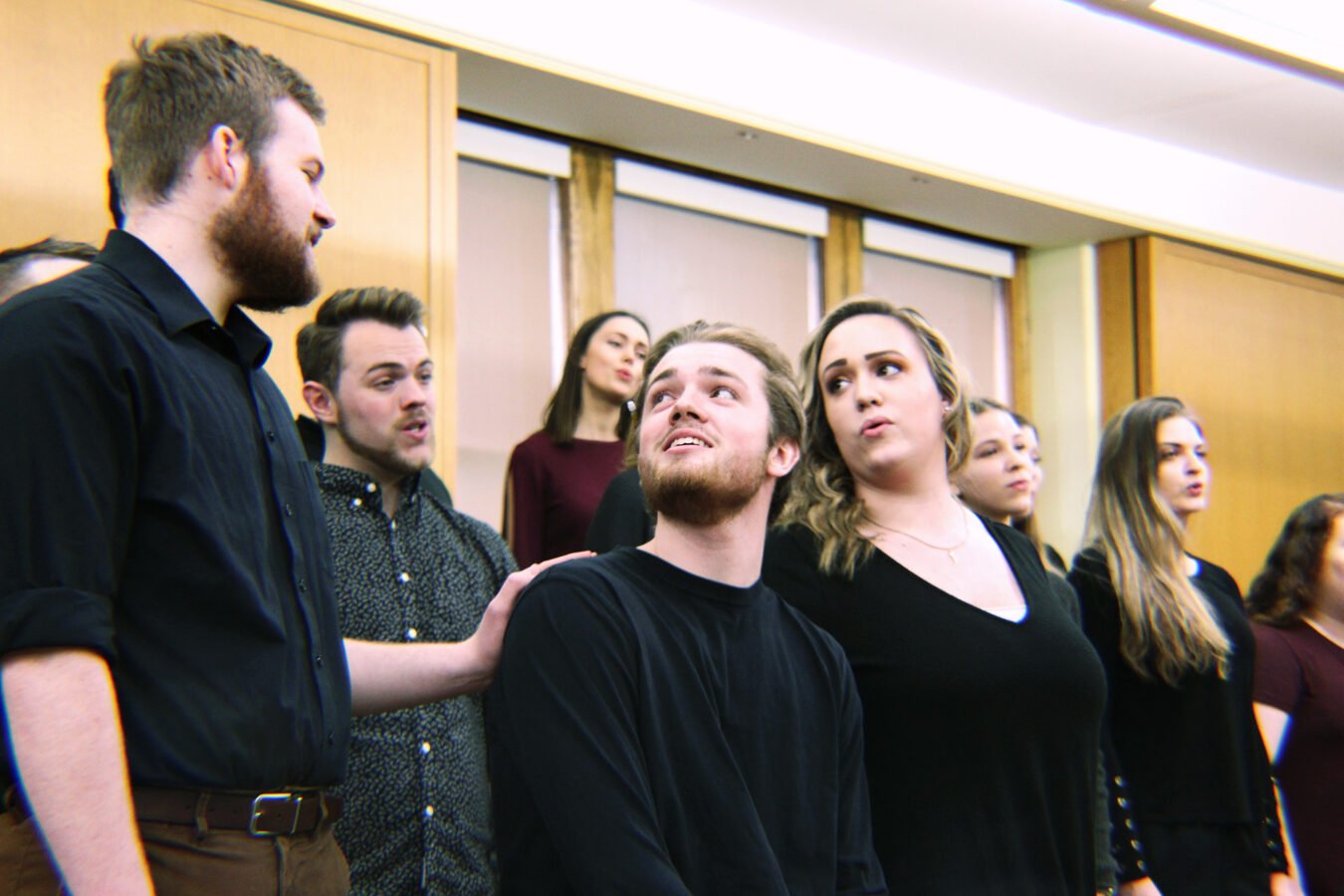 CCPA junior Patrick Mitchell, who portrays Shepard at points in the oratorio, was struck by the work’s intergenerational resonance.

“It was really humbling to resurrect the memory of Matthew Shepard in this way because a lot of American youth don’t know his story. But older people who are in the LGBTQ community remember it like it was yesterday,” he says.

The oratorio is scored for a slim seven-piece chamber orchestra and combines myriad musical styles, from country western to gospel to contemporary choral idioms. The 33 movements of the libretto are quilted from sources like Shepard’s journal, news coverage of the crime, poetry, and more. CCPA’s staging will supplement this with projected archival images of Shepard, as well the trial and fallout after his killing.

Since the oratorio has no set character roles, the CCPA Conservatory Chorus shape-shifts throughout, portraying members of the Shepard family, Westboro Baptist Church protestors, and even the fence to which Shepard was tied when he was found.

In the week leading up to the performance, CCPA convened two panels to discuss Shepard’s legacy, as well as broader topics like music and memorialization. Jason Marsden, the executive director of the Matthew Shepard Foundation, was among the invited panelists.

Hill sees the programming around the oratorio as an important teaching opportunity.

“Roosevelt University has been a champion of civil rights from its founding, and encourages us as faculty to integrate social justice in the fabric of all our subject matter,” Hill says. “As musicians, we have a unique opportunity to bring attention to these issues.”

Considering Matthew Shepard will be performed in Ganz Hall on March 5 and 6.

Considering Matthew Shepard by Craig Hella Johnson
Grammys 2022: See All the Classical+ Nominees (And Winners)
10 Woman Conductors You Should Know
Closets Are For Clothes: Celebrating Pride Month through Musical “Coming Out” Stories
Dystopian Opera Explores the Brink of Humanity: 'Dog Days' Receives Chicago-Area Premiere
In Their Own Words: Inspiring Quotes From Classical Artists, Members of the Arts Community, and Colleagues Who Died in 2021