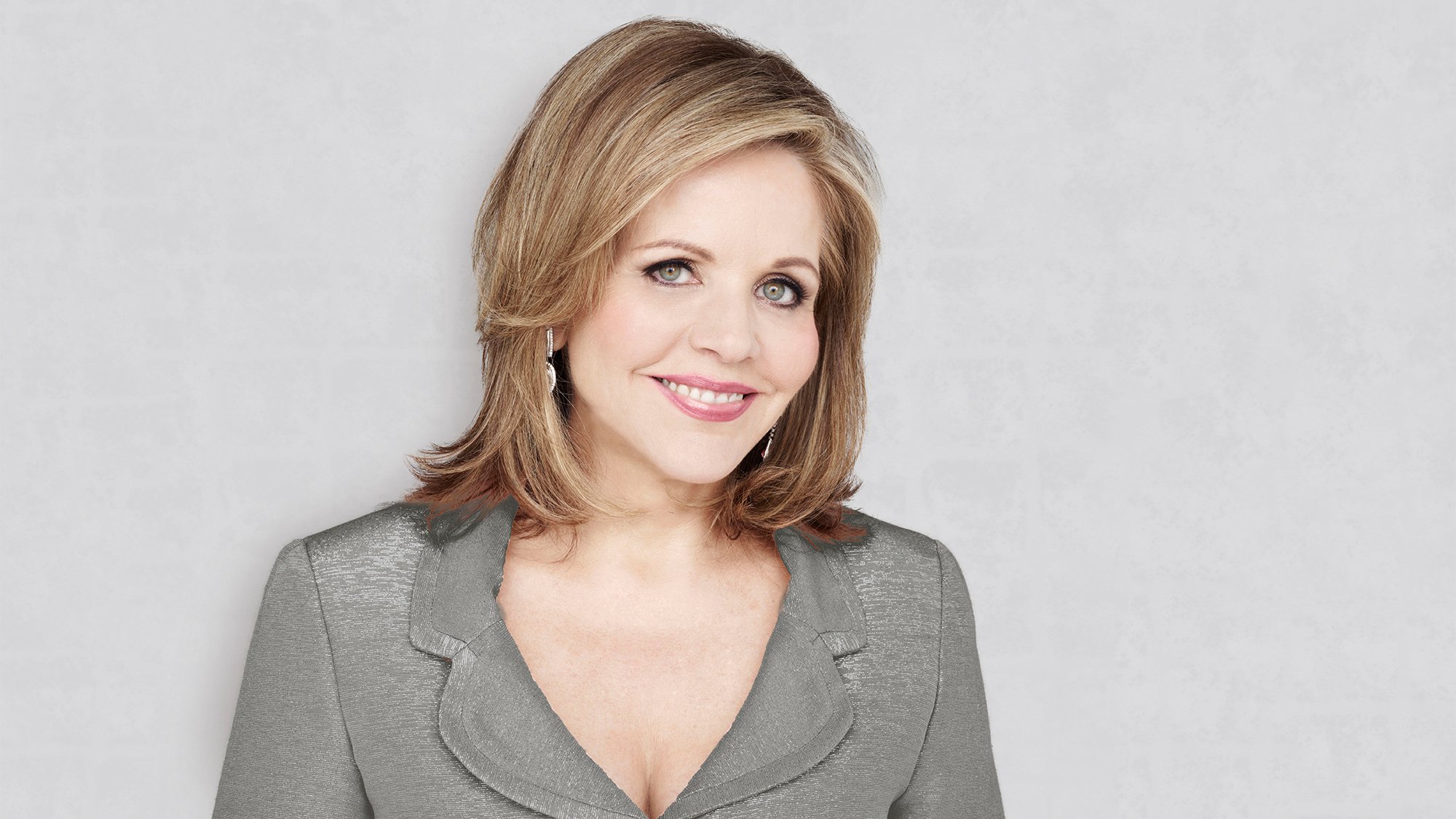 On Saturday, March 23, 2019, Lyric Opera of Chicago will hold a concert and gala to celebrate Renée Fleming, honoring the 25th anniversary of her debut at Lyric. The “People’s Diva” delighted Chicago audiences as she performed the title role in Carlisle Floyd’s Susannah in 1993.

Since this first appearance, Fleming has gone on to star in nine more productions at Lyric, including as the Countess in The Marriage of Figaro, Violetta in La Traviata, and as Desdemona in Otello. In 2010, Fleming was appointed Lyric Opera’s first creative consultant. She also serves as an adviser to the Ryan Opera Center, Lyric’s training and apprenticeship program for emerging opera singers.

In her distinguished career in opera, Fleming has won numerous awards, including four Grammys and the National Medal of Arts, the highest honor for an artist given in the US. As one of the most renowned classical artists today, Fleming has also had successful forays into jazz, Broadway, and film.

Alongside the guest of honor herself, the gala performance will feature some of opera’s leading vocal artists, including soprano Sondra Radvanovsky, tenor Lawrence Brownlee, and bass-baritone Eric Owens. Tituss Burgess, Broadway actor and singer and star of Netflix’s Unbreakable Kimmy Schmidt will host the evening’s festivities.

Let’s talk about your debut. The opera was Carlisle Floyd’s Susannah.

Exactly! A great American opera. Which, by the way, that’s been something I’ve loved my entire career — exploring American work and really staying committed to bringing new work to audiences.

Can you think back to the first time you stepped on Lyric’s stage as an artist? What was that like for you? What did that mean in your career?

It was so spectacular… There’s a wonderful thing about being new, because no one has any expectations. The sky is the limit — you can just be there, and enjoy it. And to look up, and see the size of the house, and the beauty of it.

And the history. When you think about who performed here and what the history is, to me that’s just incredibly moving. It’s one of my favorite experiences.

You’ve been creative consultant here at Lyric Opera of Chicago for nine years now. How has that changed your perspective as a singer?

Oh, it’s hugely changed it! My perspective is much broader than it was as a singer because now, I understand the challenges, the pressures, the entire big picture of putting on opera. This is the biggest art form in the classical arts by far because it combines them all! It’s expensive, and it’s very exciting. It’s hugely emotional as we know.

The singers who are going to be onstage for this gala celebration are outstanding!

We started thinking about people that I’d performed with and certainly people who have had illustrious careers or are in the middle of having extraordinary careers here at Lyric Opera of Chicago. I’m so touched and actually really moved, that they all took time out of their calendars to come and be part of this gala.

Sondra Radvanovsky is just tearing it up wherever she goes. She has such strength and power and excitement when she sings, and again, she’s a very busy soprano. Lawrence Brownlee and I sang Armida together at the Met, and I was bowled over by his talent then, and it’s been fun to watch his career just take off. Eric Owens, too. What a great, great talent and voice. I’m so proud to know him. Christian Van Horn, I love his sound. What a beautiful voice! Quinn Kelsey, I hadn’t ever worked with. But when I first started here as creative consultant, he had just left the Ryan Opera Center and people were incredibly excited about his career and his opportunity. Here he is now, a huge star in the opera world. And somebody that, when I go around the big houses, I think, “well, I’d really like to hear Quinn in that part.”

A lot of fantastic singers, I’m very lucky to be joining the stage with them.

Lyric Returns With Free Star-Studded Virtual Gala
10 Woman Conductors You Should Know
See Photo Highlights from WFMT's 70th Anniversary Day of Celebration
In the Age of the Visual Album, What Can Opera Learn from Beyoncé?
How Kamala Sankaram Brings New Audiences, Stories to Opera
Lyric Opera of Chicago Announces 2020-2021 Season