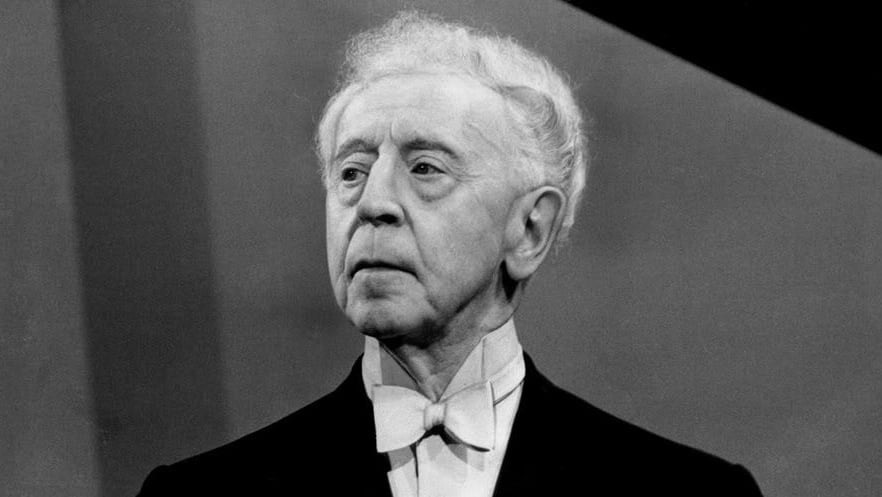 Arthur Rubinstein in performance on CBS in 1968, via Wikimedia Commons

Want proof that age is just a state of mind? Watch Arthur Rubinstein, one of the most acclaimed piano virtuosi of the 20th century, give an expert performance of Grieg's Piano Concerto in A minor with the London Symphony Orchestra and André Previn at the tender age of 88!

Rubinstein was half blind at the time of this performance — in an interview, he shared that he could no longer read or write. Despite that, Rubinstein assured that his love of life was "very unconditional." What an inspiration!

This performance was aired on PBS in 1977 as part of Rubinstein at 90 in the Great Performances series. 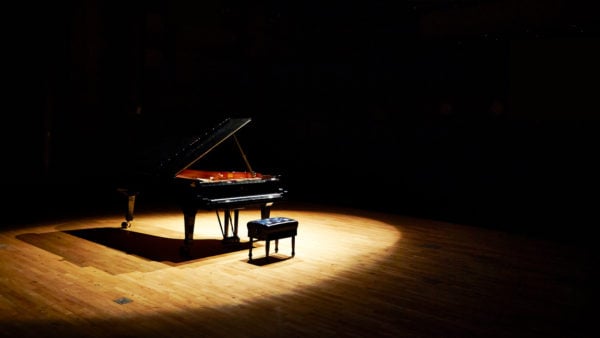 10 Piano Concertos You Need to Know But Probably Don’t 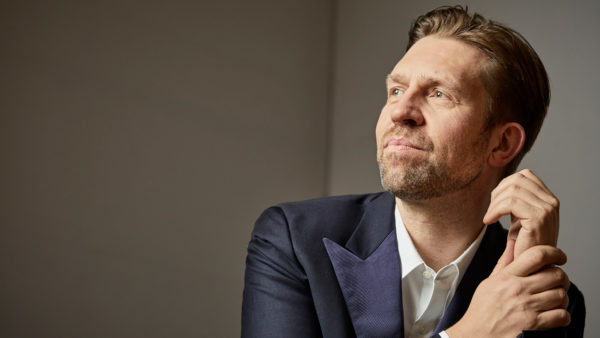 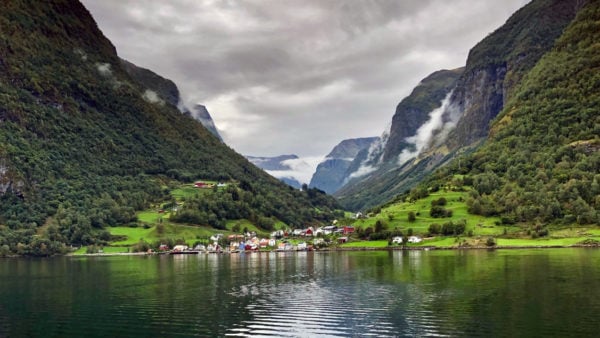 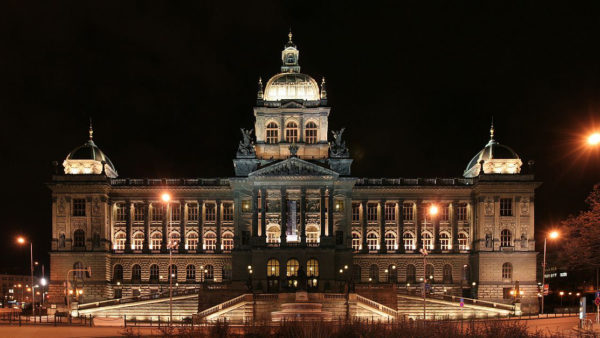 After gathering dust for 200 years, how Haydn’s Cello Concerto No. 1 was rediscovered 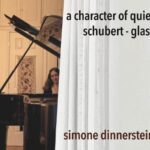