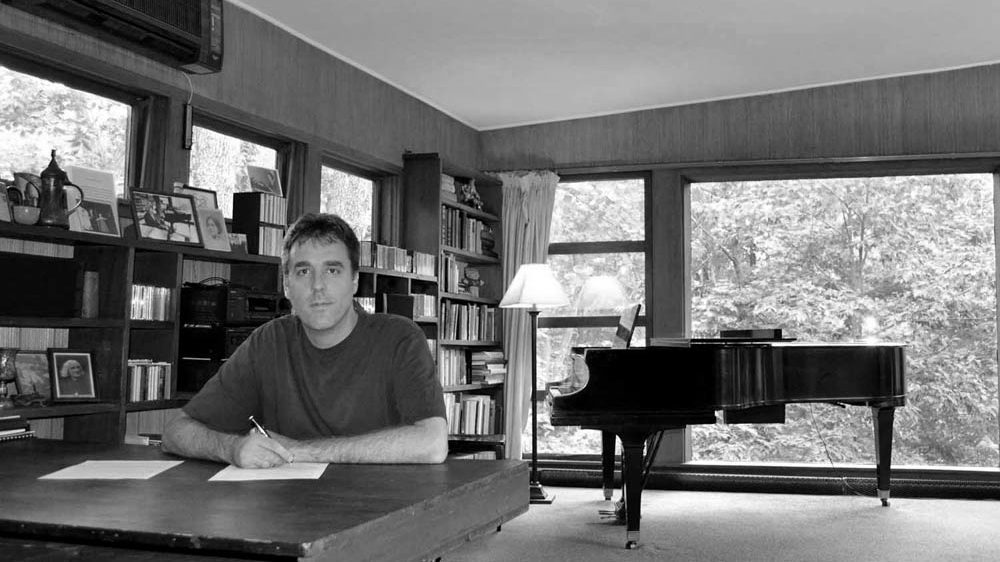 CHICAGO (AP) — A music composition professor in Illinois has learned he was a finalist for the Pulitzer Prize in Music .

Western Illinois University notes that finalists aren’t known until after a winner is announced. A Friday statement from the school says one of its professors, James Romig, found out he’d been up for the award after Los Angeles composer Ellen Reid was named winner earlier in the week.

Romig says he had “the surreal experience” of learning he’d been a finalist when the lead singer of his high school band texted him. He spent the rest of day fielding messages from friends and colleagues.

Grammys 2022: See All the Classical+ Nominees (And Winners)
Benny Kim and Grace Fong
Classical Coffeeshop
In the Age of the Visual Album, What Can Opera Learn from Beyoncé?
Early Music, New Era: Veteran Newberry Consort Directors to Retire After Upcoming Concerts
Paula Kosower and Kuang-Hao Huang