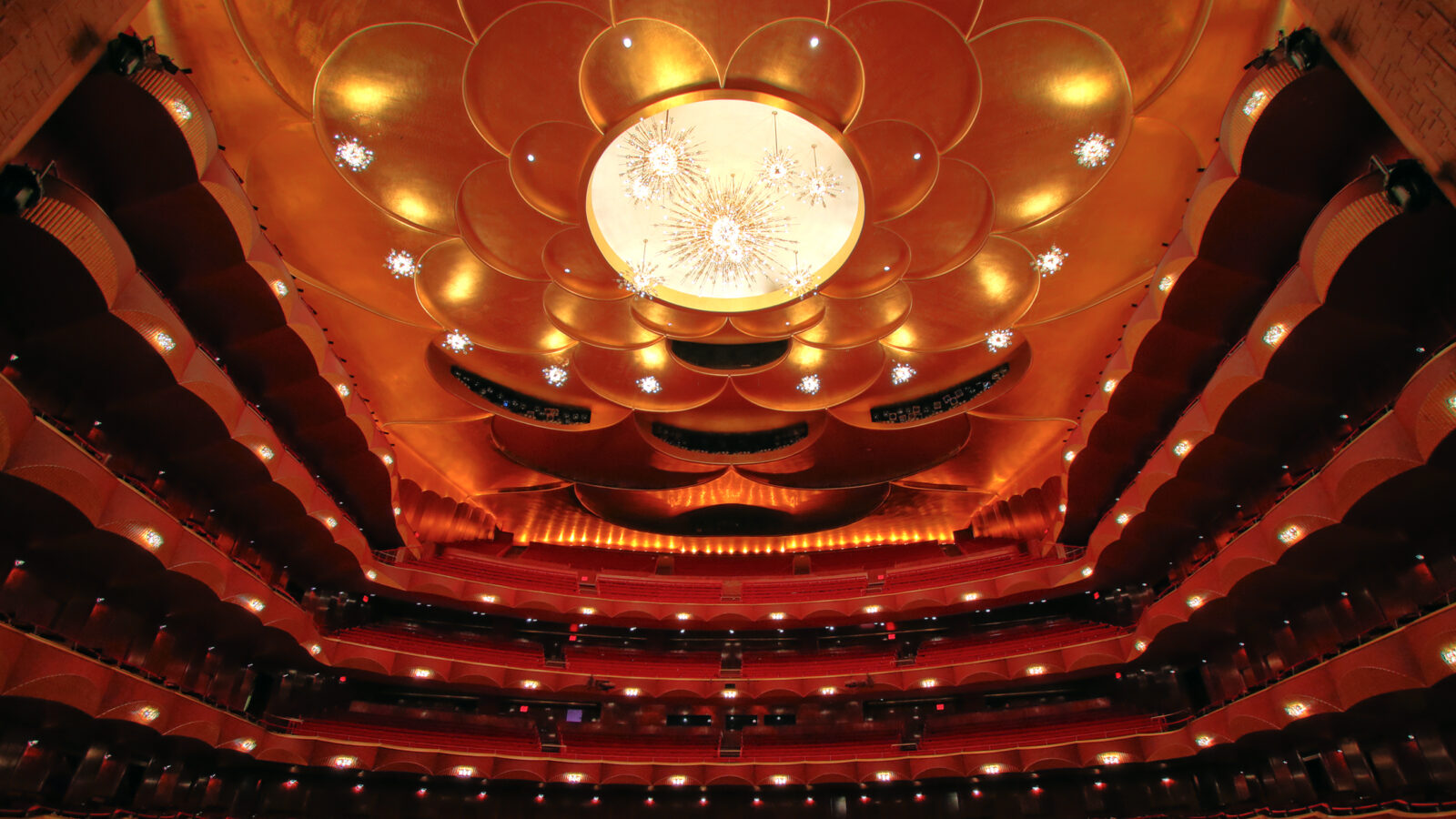 Gelb said the season that ended Saturday saw 69 percent of box office revenue capacity realized, up from 67 percent in each of the previous two seasons and a low of 66 percent in 2015-16.

Total tickets sold during the eight-month season, which do not reflect discounting, remained steady at 75 percent.

“To me that that’s encouraging news. It provides us with some cautious optimism,” he said Monday. “If we haven’t entirely turned the corner, we’re at least moving in the right direction.”

This was the first season under music director Yannick Nézet-Séguin, who started his tenure two years early. Music director emeritus James Levine was fired in March 2018 after the Met said an investigation found evidence of sexual abuse and harassment. Levine denied the allegations and has sued, claiming breach of contract and defamation.

“The individual ticket sales for Sunday are outpacing three or four other days of the week already,” he said.

Gelb said the Met’s two single-week presentations of Wagner’s Ring Cycle sold out. The controversial Robert Lepage production, featuring a machine with planks that transforms into the various scenes, sold better this year than when the four operas initially were presented together in the staging in 2012. This year’s Rings had a cast headed by Christine Goerke, Michael Volle and Tomasz Konieczny.

Gelb said the Ring probably will return in five or six years and the Met has not decided whether to present a new production or another revival of Lepage’s staging, which was maligned by several critics.

“I can’t tell you how many people came up to me during intermissions when I was in the space of the house telling me how much they love this production,” he said. “It was almost like hearing people telling me not to throw away the ‘Boheme’ of (Franco) Zeffirelli.”

Ronald Blum for the Associated Press.

Gelb’s contract as Met Opera head extended through 2026-27
James Levine, who ruled over Met Opera, dead at age 77
Decade in Review: The 2010s and Classical Music
In the Age of the Visual Album, What Can Opera Learn from Beyoncé?
'No path is easy': Black opera singers detail struggles
'The reach is exponentially larger': How Kamala Sankaram Brings New Audiences, Stories to Opera