Andrew Patner, WFMT’s late critic-at-large and music critic at the Chicago Sun-Times, passed away in February 2015, but his characteristic wit and wisdom live on in his book, A Portrait in Four Movements: The Chicago Symphony under Barenboim, Boulez, Haitink, and Muti.

A Portrait in Four Movements, which was published in April 2019 by the University of Chicago Press, compiles Patner’s writings, reviews, and radio programs to track the history of the Chicago Symphony Orchestra from 1994 to 2015, during which time the orchestra was led by four conductors, Daniel Barenboim, Pierre Boulez, Bernard Haitink, and finally, Riccardo Muti. 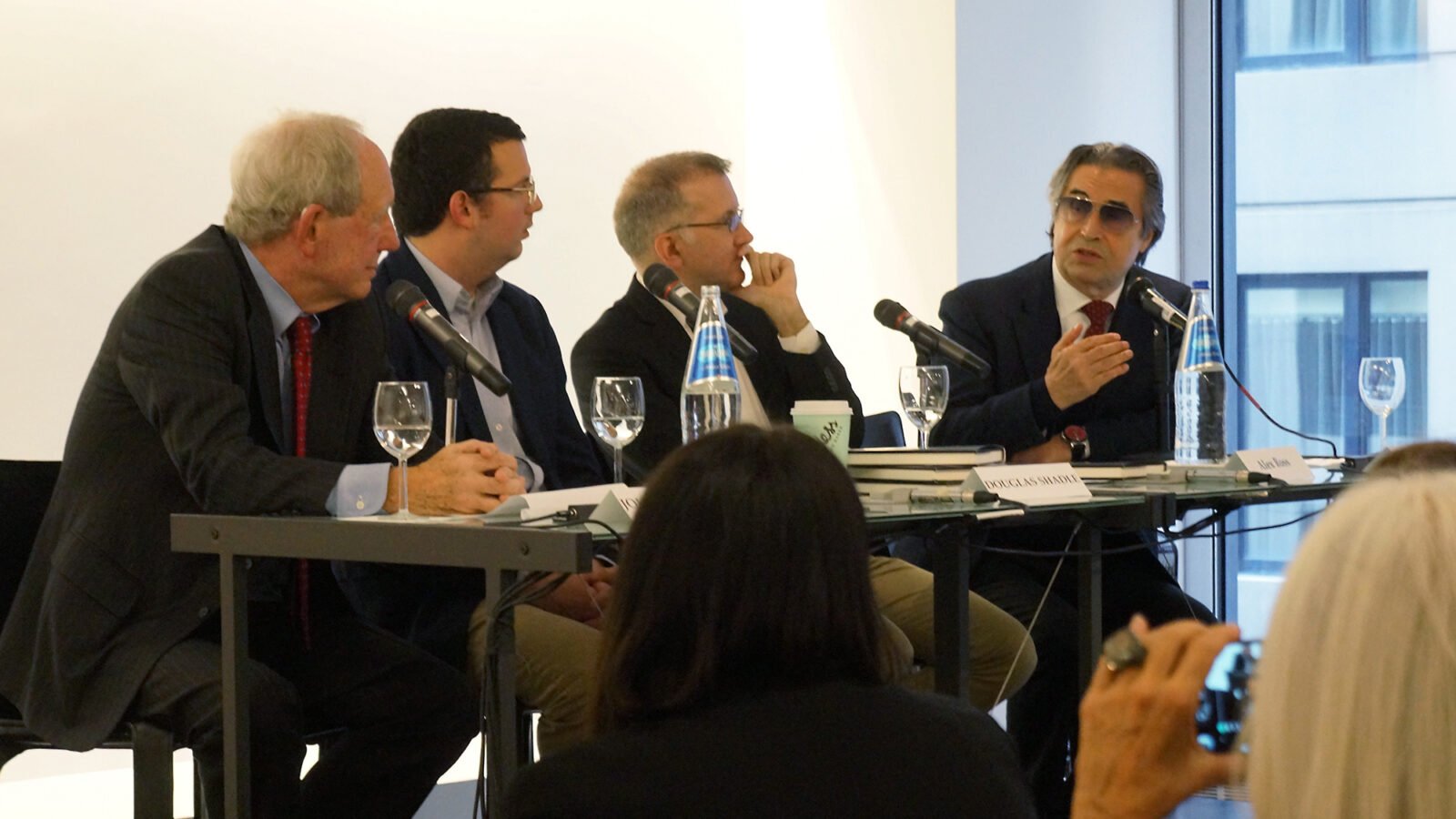 A May 3, 2019 panel held at the Italian Cultural Institute of Chicago featured four of Patner’s collaborators and friends — New Yorker critic Alex Ross, CSO trustee John R. Schmidt, musicologist Douglas W. Shadle, and CSO music director Riccardo Muti. The panelists reflected on the book as well as Andrew’s outsized legacy both in Chicago and in the field of music criticism.

“I eventually started sending [Andrew] my pieces in advance before they appeared in the New Yorker,” Ross mused, “because it was more useful to have the corrections and the factual caveats before I went to press rather than afterward. If Andrew had read it and offered some advice, I think I felt more sure of myself.”

Maestro Muti, who grew close to Patner after coming to the CSO in 2010, reflected, “[Andrew and I] didn’t speak so much about music, we spoke about human life… When you miss a person like this, the society loses something.”

Enjoy the full panel below