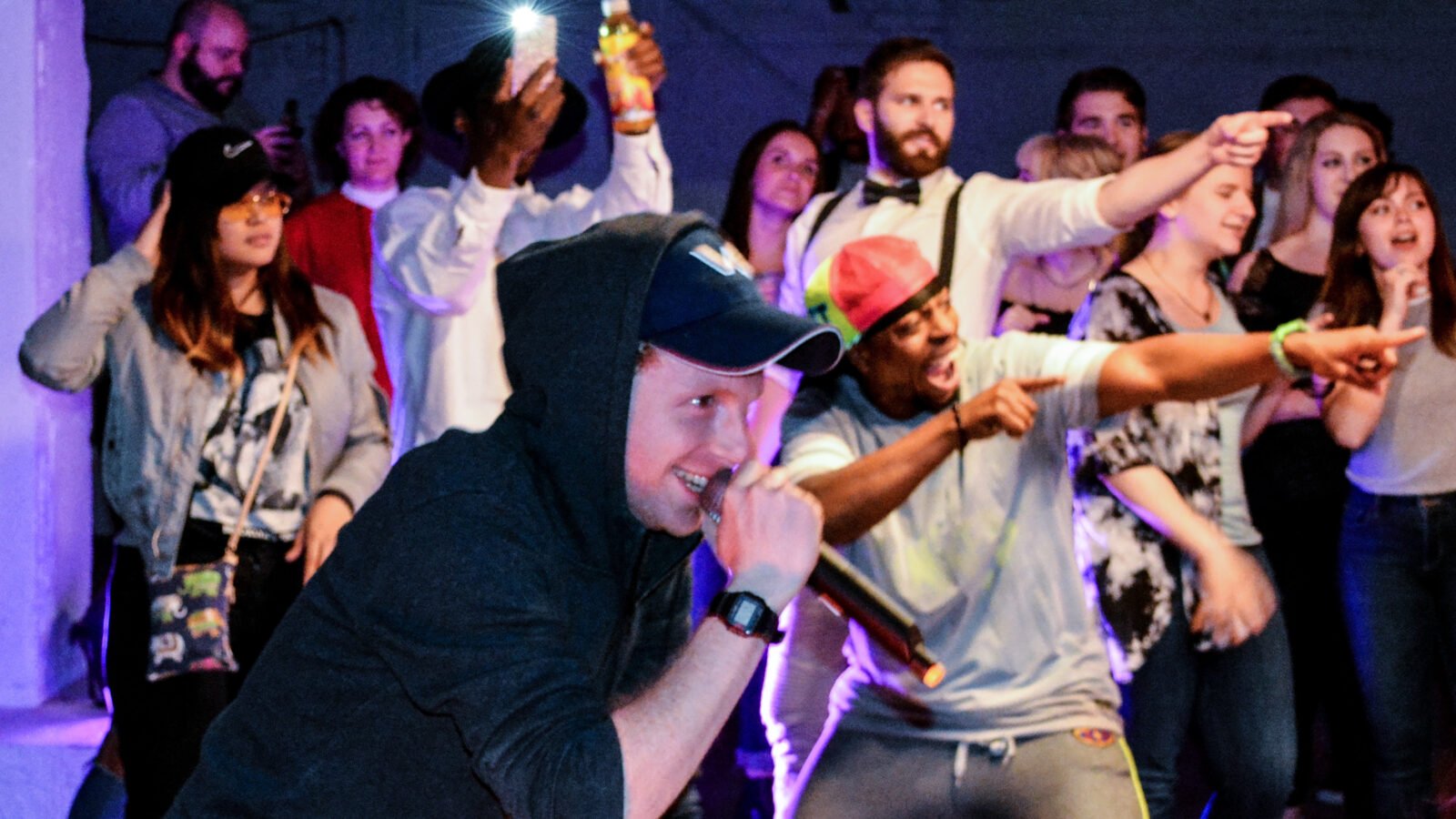 We’re getting ready to share our Summer Music Guide (keep an eye out for it next week), but here are three events happening this weekend, each of which combine or reimagine classical music and dance, that we wanted to be sure to tell you about.

It’s Rossini like you’ve never heard him before. Chicago Fringe Opera teams up with the street-dance company BraveSoul Movement to reimagine The Barber of Seville as a 21st century “hip-hopera” set to original scoring by two composers. Principal roles are portrayed by MCs who freestyle their recitatives (Rosina, for example, is played by Chicago rapper Pinqy Ring), with support from a beatboxer and DJ. — May 31 and June 2 at 7:30 pm, June 2 at 8:00 pm at Alternatives, Inc. $15.

Two local institutions team up for an intriguing collaborative performance. Joffrey Ballet dancers perform with the formidable accompaniment of the CSO, with conductor Matthias Pintscher at the podium. The program features two ballets set to neoclassical music by Stravinsky, one of which is a world premiere by Chicago-based choreographer Stephanie Martinez. Music by Rossini and Ravel rounds out the program. — May 31 and June 1 at 8:00 pm at Symphony Center. $9–253.

This stalwart band of chamber musicians crafts a Francophilic program with a French-ish titan at its center: Stravinsky’s Rite of Spring, which premiered in Paris to a legendary, uproarious response. The ICA performs a new chamber arrangement by Cliff Colnot, with CSO principal bassoonist Keith Buncke covering the piece’s (in)famous bassoon solo. Also new is accompanying choreography by Chicago Urban Dance Collective, which is influenced by contemporary African diasporic street styles. — June 2 at St. Gregory the Great Church (Chicago) and June 9 at Church of the Holy Spirit (Lake Forest), both at 4:00 pm. $15 suggested donation.

Verismo Meets Lyrical Flow: Chicago Composer Creates Opera from Classic Nas Track
In the Age of the Visual Album, What Can Opera Learn from Beyoncé?
Decade in Review: The 2010s and Classical Music
Playlist: Listening to the 'L', CTA-Centric Music from Classical to Hip-Hop
Sing Different: Why the Life of Apple's Steve Jobs Makes for Great Opera
Bach, Borge, Biden: Ed O’Keefe, the CBS News White House Correspondent Who Came To Play