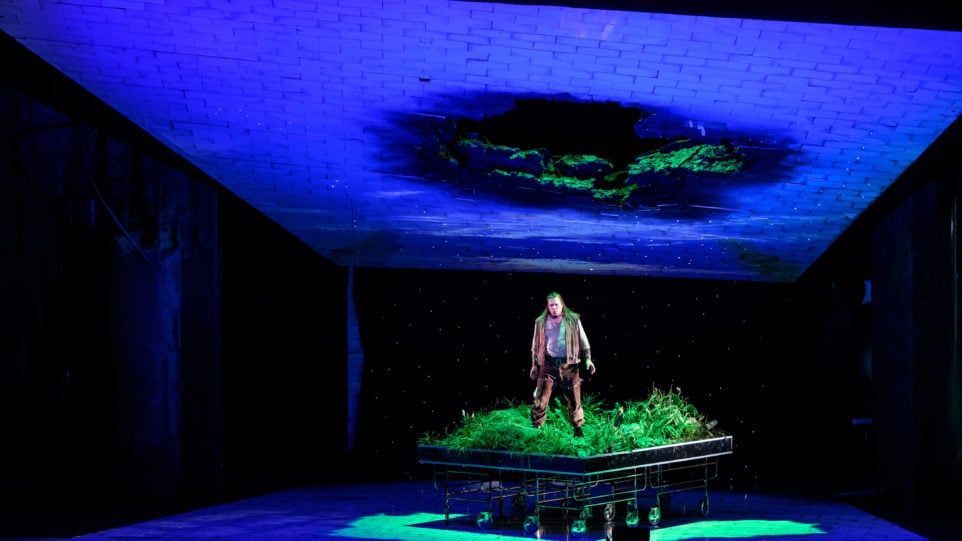 The third opera in Richard Wagner’s epic cycle Der Ring des Nibelungenrevels in its depiction of heroism even as it sets up the cycle’s dramatic conclusion. Siegfried, the child of Siegmund and Sieglinde, has been raised by Alberich’s brother Mime. Mime plans to use Siegfried to take back the ring from Fafner. But, as he grows up, Siegfried rebels against his dubious guardian.