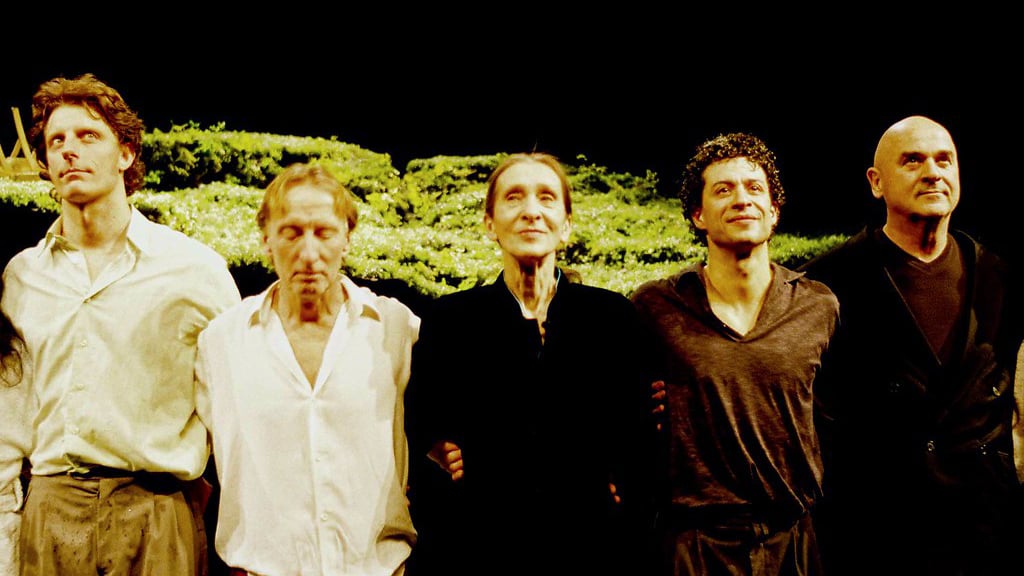 June 30 will mark the 10th anniversary of the death of German choreographer and contemporary dance pioneer Pina Bausch. And with the commemoration of her death comes the announcement of a birth. In June 2020, the thousands of documents, videos, photos, and more held by the Pina Bausch Foundation in Wuppertal, Germany will be available online.

Bausch’s son, Salomon, the foundation’s director, began work on the archive shortly after the death of his mother in 2009. According to the foundation’s website, “The Archive includes Pina Bausch’s complete artistic legacy, which she maintained during her career as a dancer, choreographer, and Artistic Director of Tanztheater Wuppertal.” The archive’s extensive holdings are a multifaceted resource, delving into Bausch’s use of vocalization in her dance works, her question and answer choreographic technique, how her early training and experience informed her creative process, how she influenced younger generations of dancers and choreographers, and, not least, advice and instruction for those who wish to revive her works.

Pina Bausch had a storied career in dance, studying with Antony Tudor, José Limón, Alfredo Corvino, and Paul Taylor, before joining the Metropolitan Opera Ballet Company and the New American Ballet. Bausch moved into choreography with her first work, Fragments. Set to music of Béla Bartók, the work was premiered in 1968 by the Folkwang Ballet, where Bausch had received her formative training. Five years later, in 1973, she was named Director of Wuppertal Ballet. Shortly after, having put her unique stamp on the company it was renamed Tanztheater Wupperthal and was remade completely in her unique vision.

Work on digitizing the archive’s 9,000 videos and 200,000 photos began in 2010. The public will have complete online access to the archive, which will include documents chronicling the production of Bausch’s 46 choreographed works; those of the Tanztheater Wuppertal, as well as her work in other artistic realms: her seminal work Café Müller (1985) was featured in Pedro Almodóvar’s 2002 film Habla con ella (Talk To Her), and she gave a supporting turn as La Principessa Lherimia in E la nave va (And the Ship Sails On), a Federico Fellini film of 1983. The archive will also feature Bausch’s 1973 choreographic reinterpretation of Stravinsky’s The Rite of Spring, which was originally choreographed in 1913 by Vaslav Nijinsky.

Although the archive is not yet complete, you can visit this “work in progress” by visiting pinabausch.org/en/archive. There you’ll get a glimpse of the bounty of treasures to come: workbooks, show bibles, sets, technical directions, music, costumes, props, photos, programs, posters, promotional materials, and press notices; plus prizes and honors, administrative documents, Pina Bausch’s private documents, and an oral history. As the archive grows, so will our knowledge and appreciation of the life and legacy of Pina Bausch, the dancer and choreographer who, upon accepting the Kyoto Prize in 2007, reminded us “what a joy it is to learn to distinguish between voices. To listen very exactly.”

In addition to her forthcoming archive, Pina Bausch’s choreography and singular vision are kept alive by Tanztheater Wuppertal. The acclaimed dance ensemble continues to delight and challenge audiences, including in Chicago, where they will perform Bausch’s 1987 work Palermo Palermo in May 2020 at the Harris Theater.

In the Age of the Visual Album, What Can Opera Learn from Beyoncé?
10 Woman Conductors You Should Know
James Levine, who ruled over Met Opera, dead at age 77
Fareed Haque and Friends [Rebroadcast]
A Walking Tour of 12 LGBTQ+ Artists Whose Legacies Are on Display in Chicago
In Their Own Words: Inspiring Quotes From Classical Artists and Friends Who Died in 2022