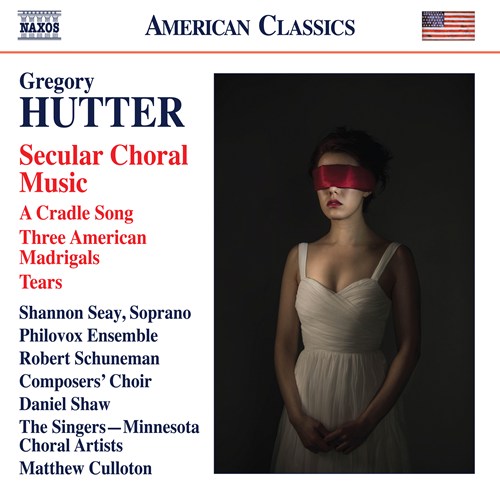 The exciting, genre-defying American composer Gregory Hutter wrote this selection of choral music between 2009 and 2014 — his intention being economic, direct, and tuneful music. The settings range from the English Renaissance to American poems of the early 20th century. Hutter served on the DePaul University School of Music faculty from 2002 to 2019, and he is currently on the faculty at the University of Illinois at Chicago.

Shed No Tear! by Gregory Hutter

A Cradle Song by Gregory Hutter

The Avalon String Quartet is ensemble-in-residence at Northern Illinois University. For their August 6th performance at St. James Cathedral’s Rush Hour Concert Series, the four musicians were joined by Chicago pianist Kuang-Hao Huang in music by Bach and Shostakovich.

The Art of the Fugue (excerpts) by Johann Sebastian Bach 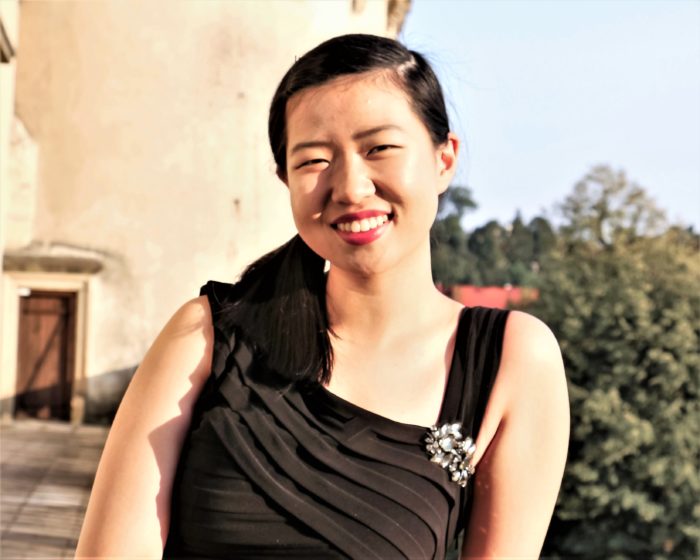 Prelude and Fugue in B Major, BWV 892  by Johann Sebastian Bach

Stile Antico is one of the world’s finest vocal ensembles, renowned for vibrant and expressive performances of music from the Renaissance. The singers visited the Ravinia Festival’s Martin Theater on June 18 to present “Queen of Muses,” an imaginative program of sacred and secular choral music from Tudor England.

Anne Akiko Meyers is one of the most internationally renowned and respected classical musicians performing today. Known for her passionate performances, innovative programming, and best-selling recordings, Meyers frequently performs with the world’s top orchestras and presents ground-breaking recitals. Before performing Barber’s Violin Concerto at the Ravinia Festival with the Lucerne Symphony Orchestra, Meyers returns to WFMT to perform live on Impromptu with pianist Marta Aznavoorian.