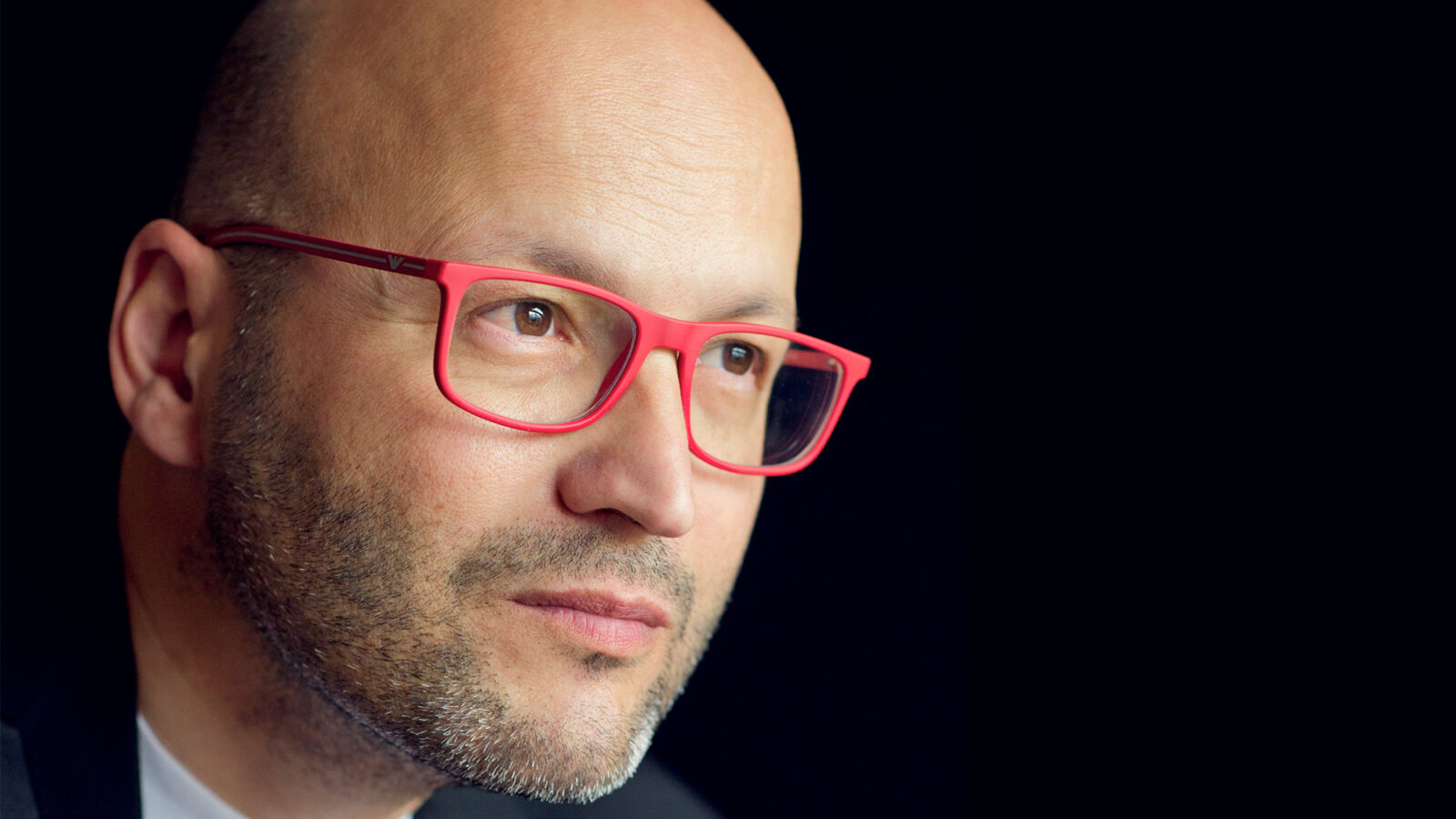 On September 12, Lyric Opera of Chicago general director, president, and CEO Anthony Freud announced the next music director of Lyric — Spanish-born Italian conductor Enrique Mazzola. When he assumes the position in the 2021-22 season, Mazzola will be just the third music director in the organization’s history. He’ll take the reins from Sir Andrew Davis, who has served as Lyric’s music director since 2000.

This announcement was made ahead of Lyric’s September 28 season opener, The Barber of Seville, which will be conducted by Davis. But audiences will not have to wait long to hear the music director designate take the podium at Lyric Opera House: Mazzola will conduct the second opera of the season, Verdi’s Luisa Miller, beginning October 12.

“I am so looking forward to working closely with Anthony in my new role …,” said Mazzola, “and to working with both Anthony and Sir Andrew as music director designate during the transition period.” Of the city, he added that he felt “love at first sight for Chicago — amore a prima vista, as we say in Italian.” According to a release from Lyric, Mazzola intends to make Chicago his primary residence.

He most recently appeared at Lyric in the 2017-18 season performances of Bellini’s I Puritani. He made his Lyric debut in the 2016-17 season conducting Donizetti’s Lucia di Lammermoor.

In addition to Lyric Opera performances, Mazzola’s 2019-20 season includes engagements at the Vienna Symphony Orchestra, the Glyndebourne Festival, and the Deutsche Oper Berlin. Mazzola previously served as the artistic and music director of the Orchestra National d’Île de France. Lyric’s release states that Mazzola is recognized as an interpreter of bel canto opera, as well as French repertoire and early Verdi works. In October 2018, the French government made Mazzola a Chevalier de l’ordre des Arts et des Lettres. 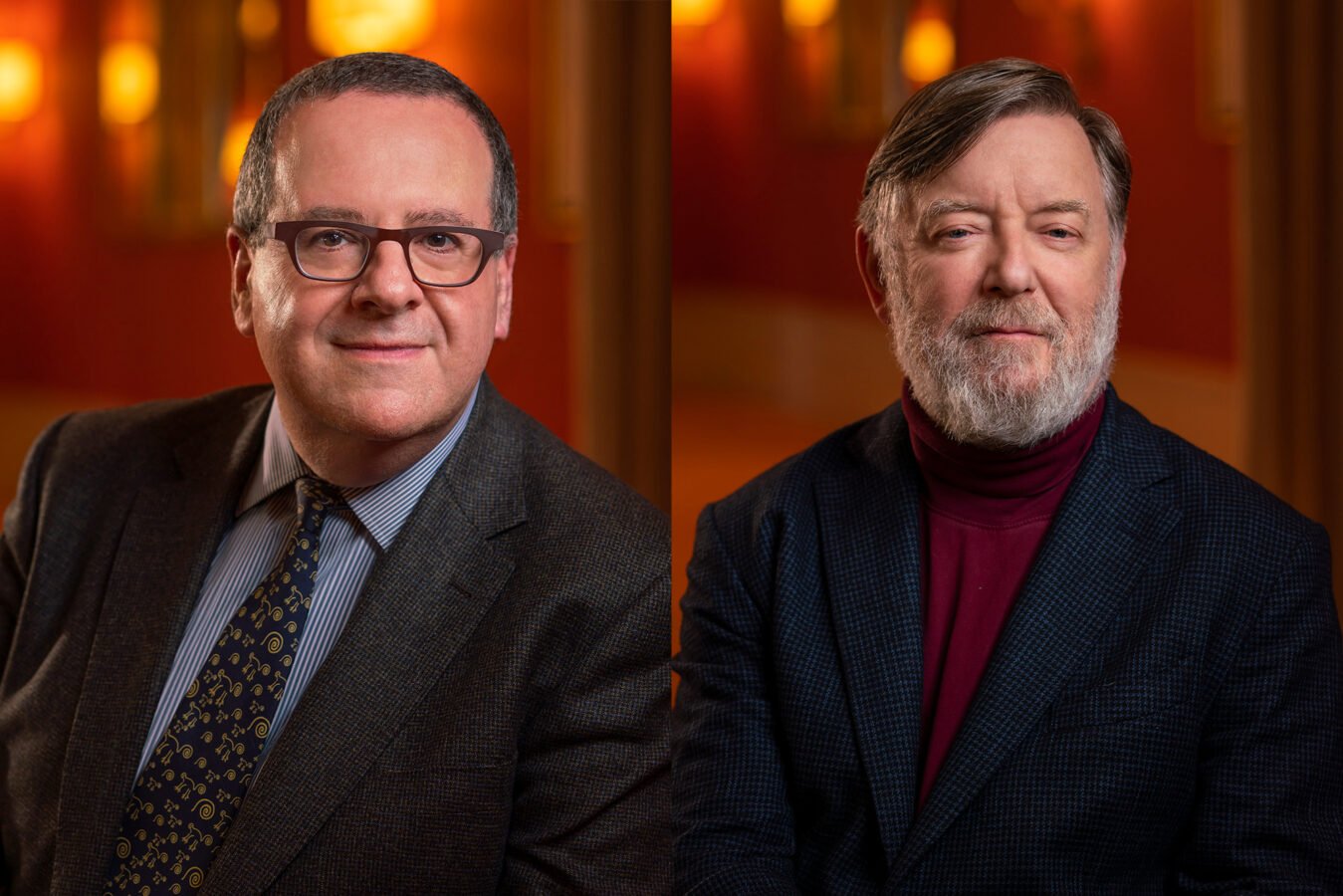 In addition to conducting The Barber of Seville, Davis, who enters his 20th season as music director and principal conductor of Lyric, will conduct Tchaikovsky’s The Queen of Spades and the entirety of Lyric’s new Ring cycle. According to Davis, his original intention was to step away from his position following the Ring cycles, but he was convinced by Freud to remain for one more season.

On his tenure nearing an end, Davis reflected, “It will be hard to leave, but the timing is right for me and I am confident that Enrique will be a splendid music director for Lyric… He’s a fine musician and someone who will continue the tradition of the Lyric Opera family. It’s fantastic to have two years together for our transition.”

Said Freud, “I am confident that our audiences and the people of Chicago will be captivated by [Mazzola’s] artistry, his charm and personality… Our artistic partnership has already started, and is proving both very fruitful and extremely enjoyable.” He added, “Since I came to Lyric in 2011, [Sir Andrew Davis] and I have collaborated on an incredible two-dozen operas… Andrew’s contribution to opera in Chicago, and internationally, is immeasurable… I look forward to continuing our collaboration in the future.”

Enrique Mazzola on Returning to the Stage, Taking the Reins at Lyric
See Photo Highlights from WFMT's 70th Anniversary Day of Celebration
Lyric Opera of Chicago Announces 2020-2021 Season
10 Woman Conductors You Should Know
Grammys 2022: See All the Classical+ Nominees (And Winners)
In Their Own Words: Inspiring Quotes From Classical Artists and Friends Who Died in 2022