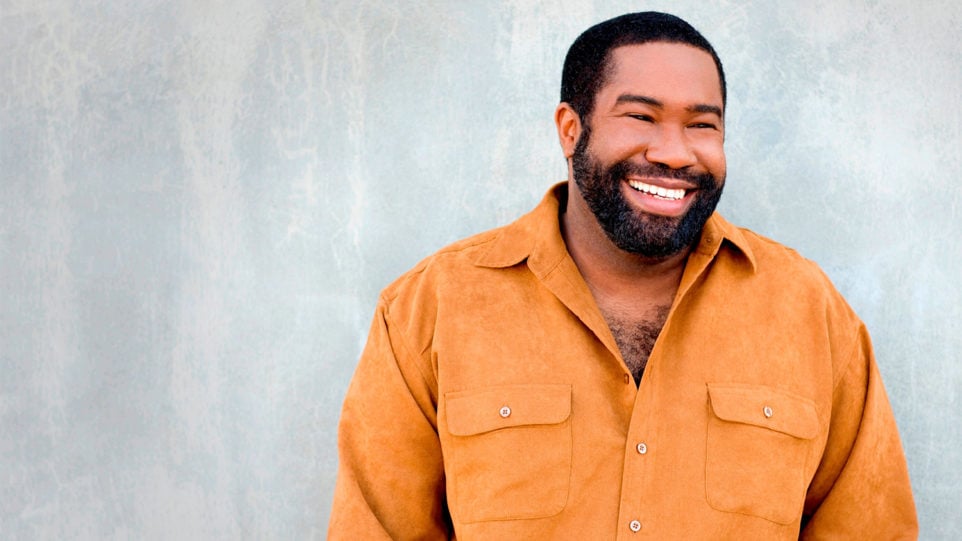 WFMT shares the first of its three-broadcast series of Handel works performed by Chicago’s Music of the Baroque.