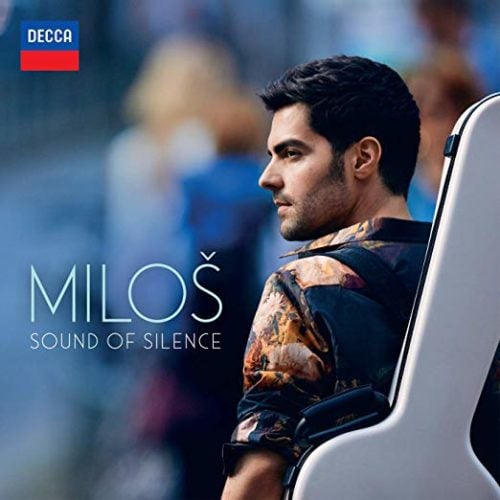 Last time we saw the Montenegrin-born and London-based classical guitarist Miloš Karadaglić, his Beatles album ‘Blackbird’ had been received with unanimous acclaim, his new record was already in development, and a major international concert tour was booked. It was then that Miloš was struck by an inexplicable but devastating hand injury. Miloš travelled across Europe seeking help from experts and went through a variety of treatments. He eventually found a doctor in Zurich who set him on the road to recovery. This album is Miloš’ personal reflection on this time. It includes classical guitar pieces he played while rebuilding himself from the ground up, as well as beautifully varied songs he listened to when he had to rest and escape from it all.