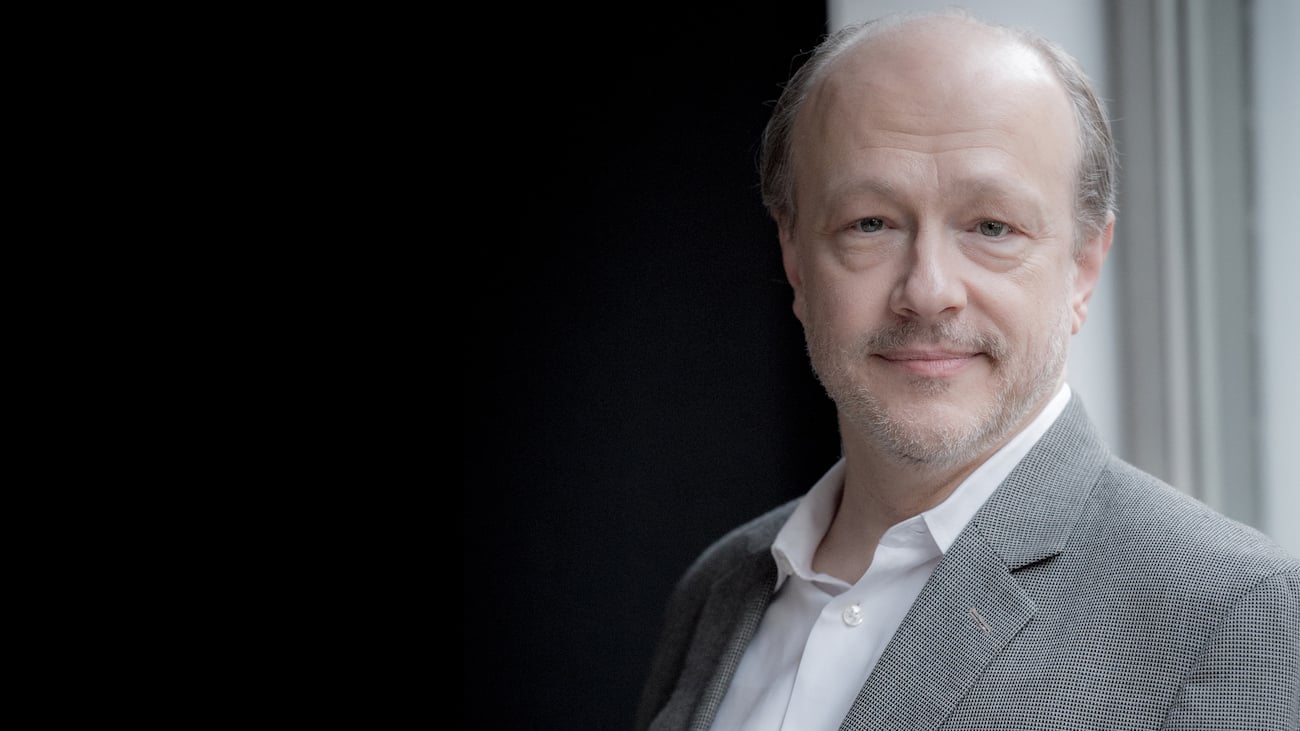 The Canadian-born pianist Marc André Hamelin is a formidable artist. The New York Times describes him as having “made a career of playing the seemingly unplayable.” The New Yorker is more emphatic, saying he’s “among the wonders of the musical world.” But my colleague, WFMT producer Louise Frank, has a more grounded account of the highly versatile pianist, recently describing him as a “most approachable genius.”

Since I always trust Louise, this past May, Hamelin and I shared a conversation while he was visiting the Chicago area. Hamelin was the 2018 Winner of Northwestern University’s Jean Gimbel Lane Prize in Piano Performance, and as the laureate, he performed in the university’s Skyline Piano Artist Series on the stage of the stunning Galvin Recital Hall. WFMT will broadcast that program next week.

Along with Bach, Schumann, Weissenberg, Castelnuovo-Tedesco, Hamelin’s performance features two prized works of Chopin. In our conversation, I was curious about why it is that Chopin’s music can be problematic for some pianists.

Kerry Frumkin: Some pianists are reluctant to tackle Chopin. They just don’t want to go there. Why is that?

Marc-André Hamelin: I find it’s more difficult than with many composers to make Chopin sound good. I said the same thing recently about certain pieces by Debussy. I just worked my butt off trying to make it sound decent because it seems to be going against any kind of pianistic naturalness, and I feel a little bit the same about Chopin.

There has to be an intimate connection with the piano’s possibilities and especially the relationship with the pedal. It can take a long time before one is really conversant with what Chopin is asking of you.

Frumkin: It is often said that for Chopin you really have to understand how to make the piano sing.

Frumkin: Some say it is difficult to overcome its percussive nature in order to sing.

Hamelin: But I think the piano is not a percussion instrument at all. It is everything! Yes, it can be percussive, of course, but it’s also everything else.

The piano offers you infinity, and that’s what I like about it. It’s the horn of plenty of possibilities.

Frumkin: In the right hands.

Hamelin: And the left hands!

To hear Marc-André Hamelin’s full recital, tune in to WFMT on Monday, October 28 at 8:00 pm.

Decade in Review: The 2010s and Classical Music
Grammys 2022: See All the Classical+ Nominees (And Winners)
Benny Kim and Grace Fong
Playlist: Your Guide to Chopin's Études
Playlist: 13 Canadian Composers You Should Know
Joshua Brown and Milana Pavchinskaya