St. Thomas Church in Leipzig, where JS Bach served as choir director from 1723 until his death in 1750. 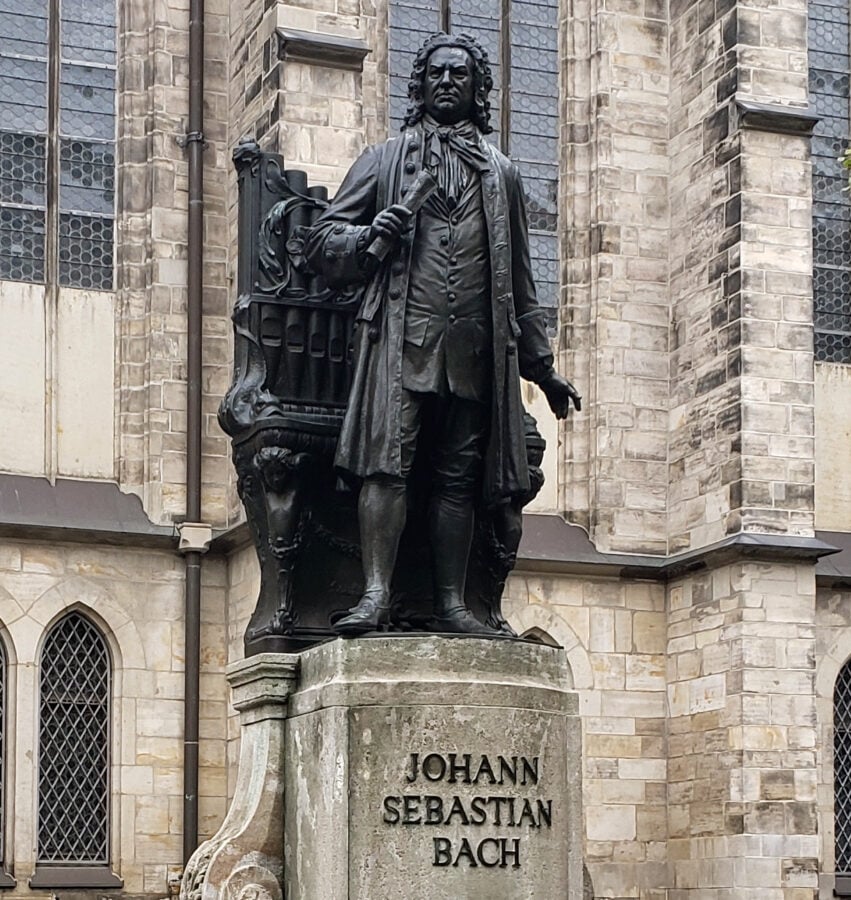 Statue of JS Bach outside the St. Thomas Church in Leipzig

Many fans of classical music, WFMT, and Johann Sebastian Bach traveled with me, Kathleen van de Graaff, and Earthbound Expeditions through Central Germany in late October and early November. We were able to visit most of the places associated with Bach, including Arnstadt, Köthen, Weimar, Dornheim and, of course, Leipzig, where we were able to hear Bach’s music in the St. Thomas Church. That wasn’t all of the music which was heard and enjoyed, however: there was a memorable Mendelssohn concert with the famed Dresden Staatskapelle in the great Semper Opera House, a private Mendelssohn recital in his own living room, a recital of Clara Schumann songs in her own living room (1 1/2 months after her 200th birthday), Wagner’s Flying Dutchman at the Leipzig Opera and many more. It was a trip filled with music, sightseeing, and great companionship! 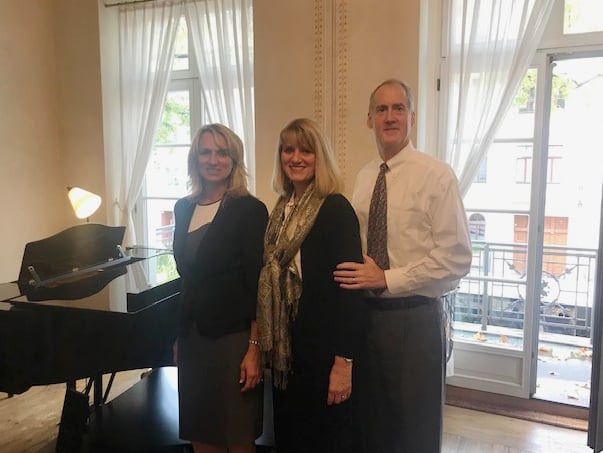 Peter and Kathleen van de Graaff is with Deanne Ohman, accompanist after a performance in the Schumann house 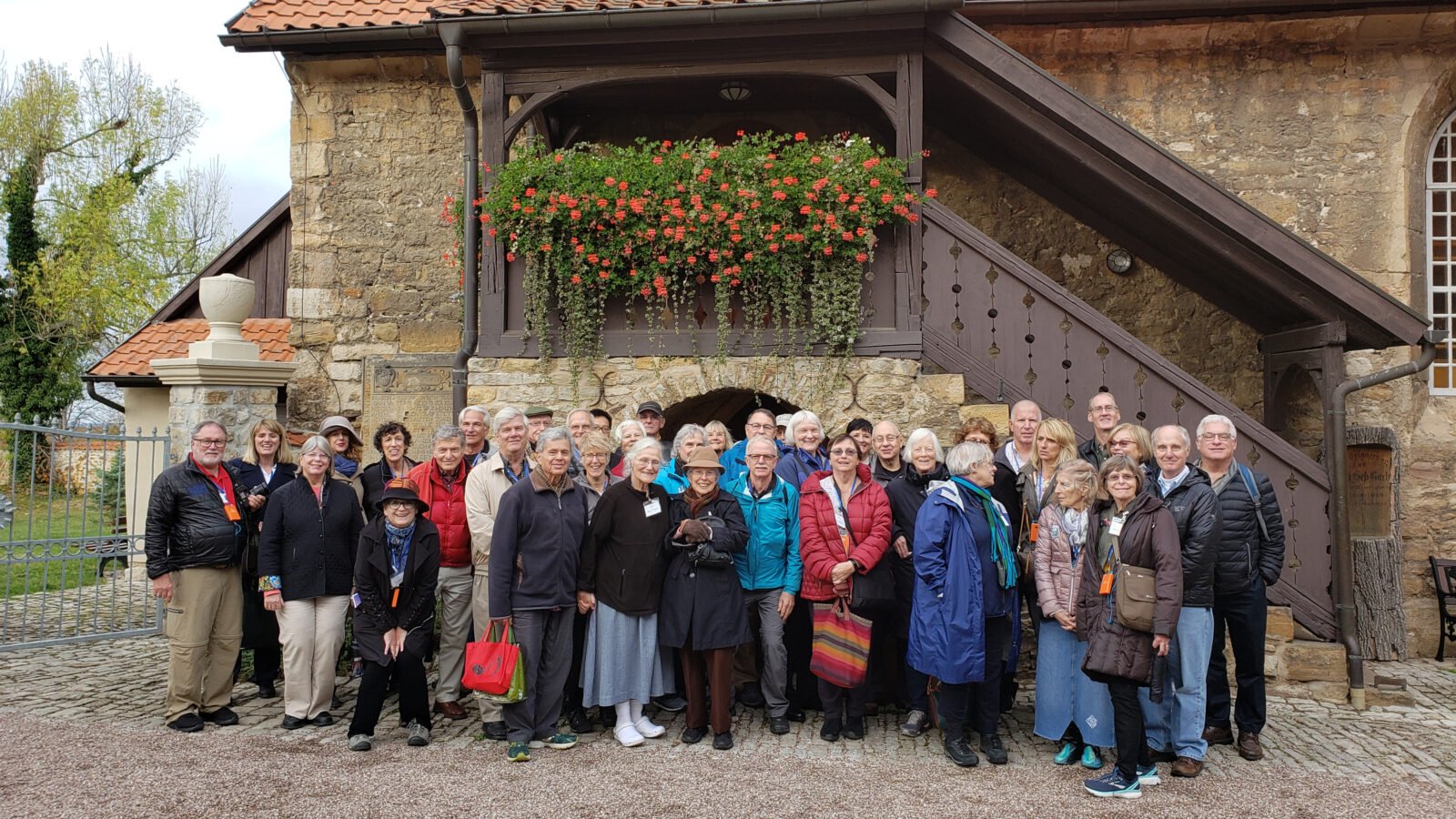 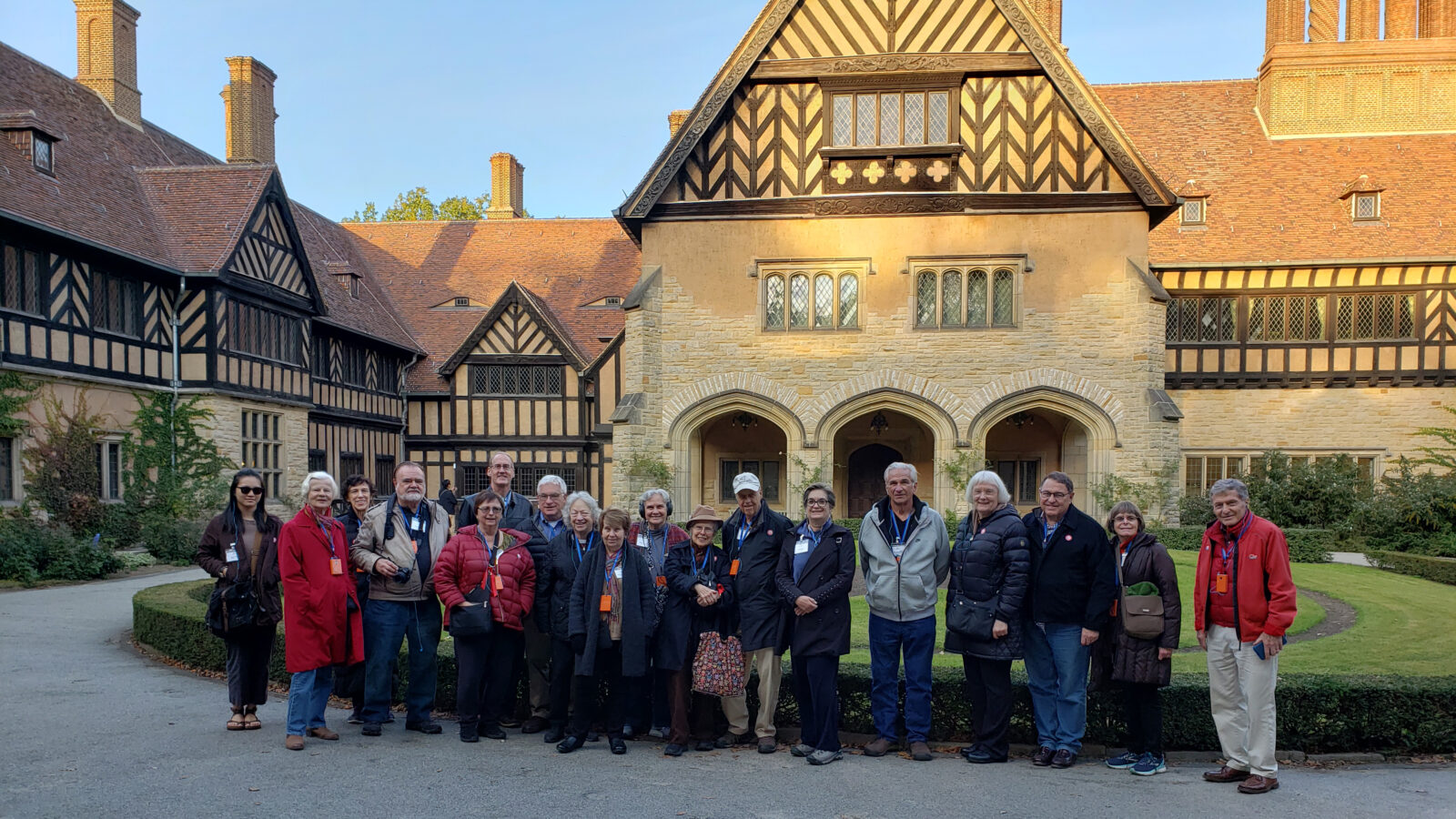 Germany — Retracing Bach's Footsteps
In the Age of the Visual Album, What Can Opera Learn from Beyoncé?
Decade in Review: The 2010s and Classical Music
Sing Different: Why the Life of Apple's Steve Jobs Makes for Great Opera
2021 Grammys: Classical Music Nominees and Winners
10 Woman Conductors You Should Know