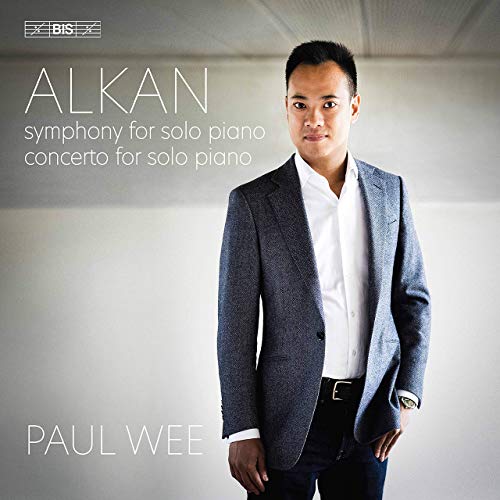 Charles-Valentin Alkan made his name as a pianist in 19th-century Paris and seemed poised for a glittering career. But following a series of setbacks, he withdrew into a life of relative seclusion, and as he receded from the public eye, so too did his music. It was not until the 1960s and 1970s that Alkan’s works began to emerge from obscurity. Combined here on one disc, possibly for the first time, are the Symphony and the Concerto for Solo Piano, two pinnacles of Alkan’s legacy, performed by the brilliant young Australian pianist Paul Wee.