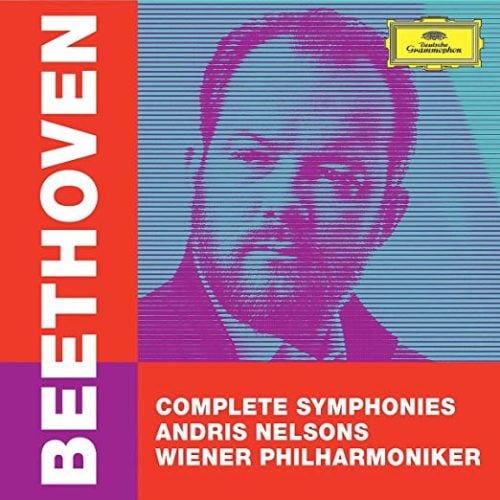 Andris Nelsons has joined forces with the Vienna Philharmonic to record Beethoven’s nine symphonies for Deutsche Grammophon. The release marks the start of the label’s celebration of the 250th anniversary of Beethoven’s birth in 2020. Beethoven has been central to Nelsons’ work since he began his career. The Latvian conductor garnered rave reviews for his 2013-14 Beethoven cycle with the City of Birmingham Symphony Orchestra and scored critical acclaim for more recent Beethoven performances as Music Director of the Boston Symphony Orchestra and Leipzig Gewandhaus Orchestra.