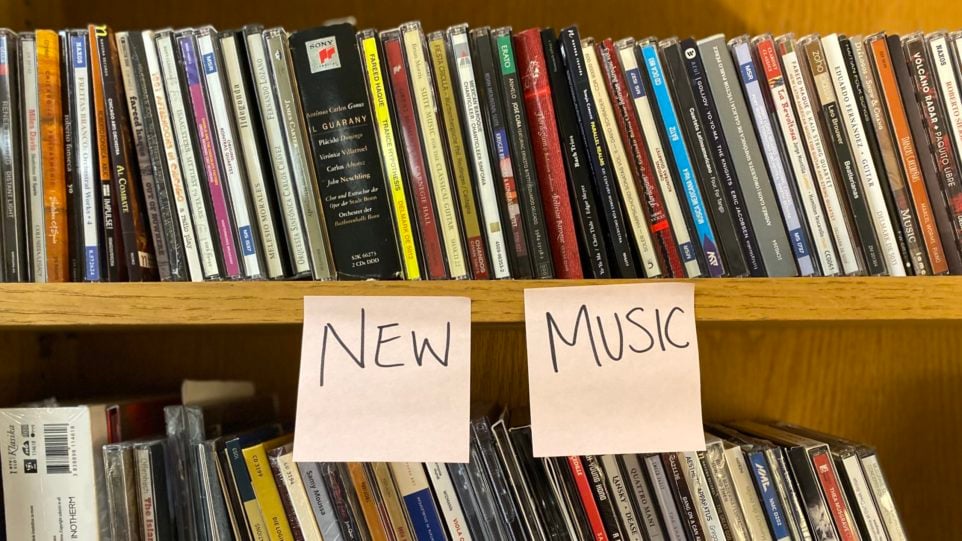 We receive many new recordings of Spanish and Latin American classical music daily.  Host Elbio Barilari picks some of his fresh favorites!