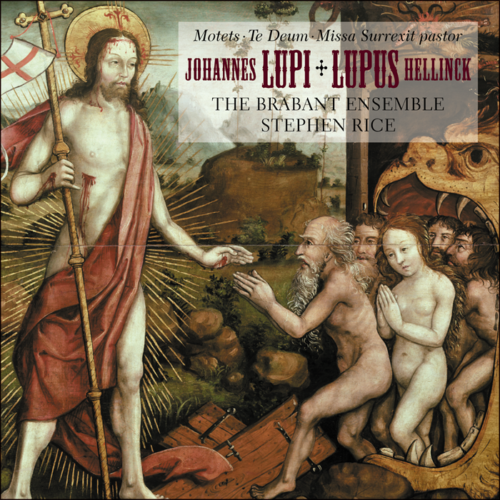 The Brabant Ensemble is one of the most highly regarded professional vocal groups specializing in Renaissance polyphony, with a substantial discography including many premiere recordings. It takes its name from the Duchy of Brabant, an area now forming parts of northern Belgium and the southern Netherlands, from which the core of its repertory is drawn. Mining the rich musical seam of the Low Countries, Stephen Rice and the Brabant Ensemble have once again unearthed 16th-century treasure in the works of Lupus Hellinck and Johannes Lupi.