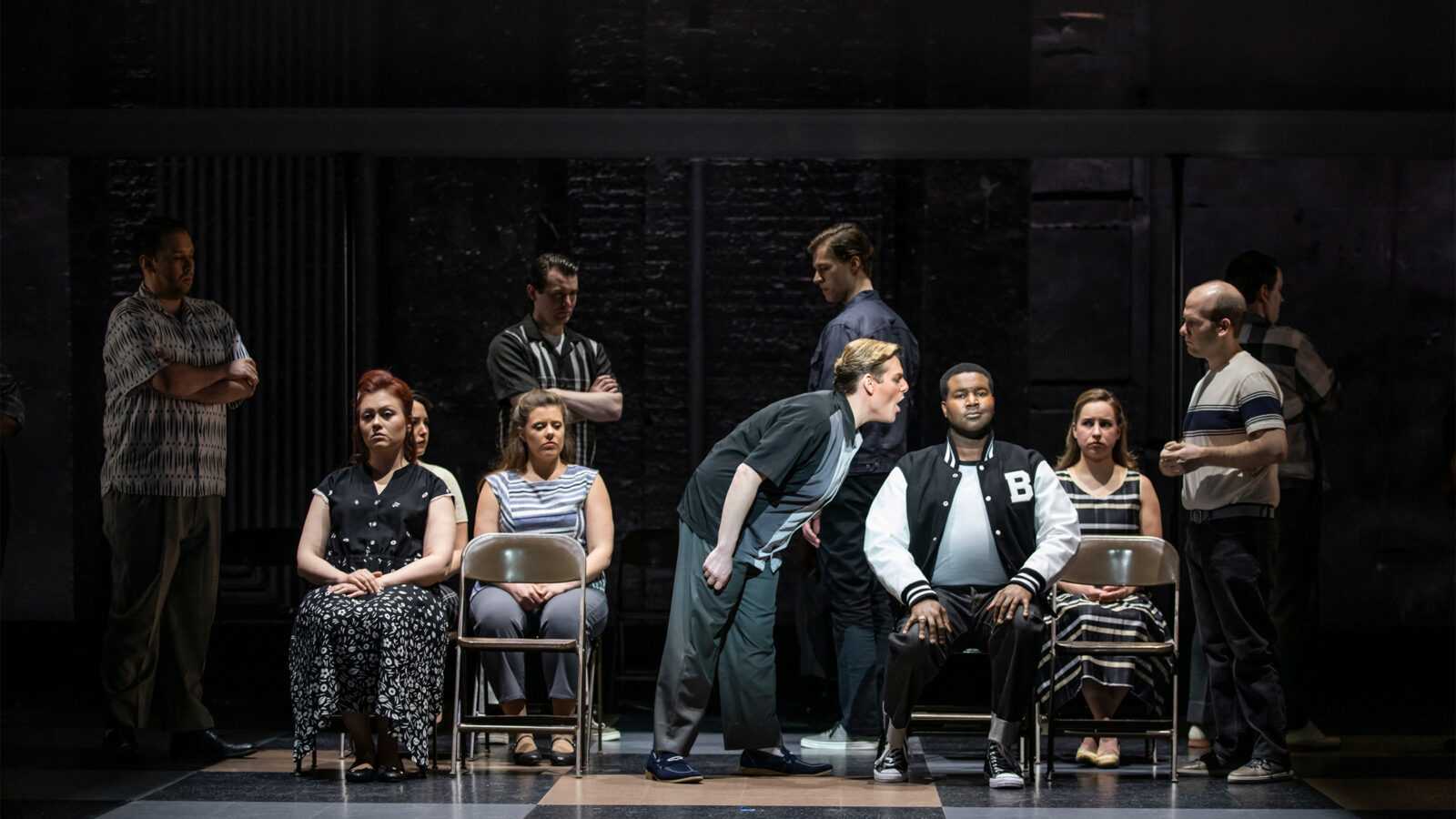 With a story that highlights how far we’ve come and how far we still have to go, Chicago Opera Theater presents the world premiere of Dan Shore’s Freedom Ride, which centers on a pivotal moment in the civil rights struggle. In May 1961, Black and white activists protested against segregation in the South by traveling together and trying to use the “whites-only” and “Blacks-only” restrooms and lunch counters. They were among the first of more than 400 volunteers who traveled throughout the South to test a 1960 Supreme Court decision that desegregated facilities for interstate passengers.

These Freedom Riders, as they came to be known, were confronted by police as well as horrific violence from white supremacists. Attackers pelted the buses with bricks and rocks, threw firebombs, slashed tires, and assaulted the riders. Though the riders ultimately prevailed in desegregating the buses and drawing national attention to their cause, one of the first groups had to be flown from Alabama to New Orleans to ensure their safety.

Over 50 years later, New Orleans became the birthplace for an opera telling the story of these activists. Composer and librettist Dan Shore was teaching at Xavier University when he learned about the school’s connection to the Freedom Riders — the group that had been airlifted to New Orleans was secretly given shelter in the university’s dormitories. 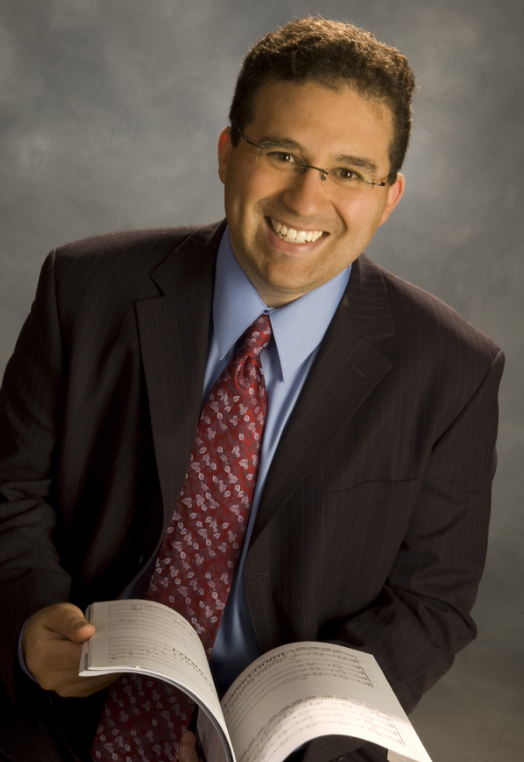 After receiving a commission to compose a work celebrating the Civil Rights Movement, Shore delved deeper into the history, reading all that he could find in the university library and talking with some of the surviving Riders. He says, “The exciting thing about the story to me was that after the first Freedom Rides had ended, hundreds of volunteers from all over the country came to continue those rides, even after seeing what happened to those first buses.”

Shore began work on the music and words of his new composition in 2011, collaborating with those who lived through the events, students and faculty at Xavier University, and members of the New Orleans music community. Over the years, it would eventually develop into a full-scale opera about the second wave of Riders.

At the center of the story is Sylvie Davenport, a fictional African American student from New Orleans who is slowly pulled into the Civil Rights Movement. According to Shore, her struggle represents “the people who would not normally have considered themselves activists, just regular people who came up with the courage” to fight injustice.

In the opera, Sylvie confronts her younger brother Russell, played by tenor Tyrone Chambers. Russell is one of the first to sign up for the Freedom Rides, but his sister discourages him. “Sylvie sees it as stirring up trouble, but Russell wants to make a difference. Might as well take a ride on a bus and at least know that I’ll be doing something,” says Chambers about his character. “The opera really builds on the personal aspect. It’s full of relationships, how all of the Freedom Riders connect to each other with their strong ties.”

From the beginning, Shore decided not to depict the physical confrontations between the Riders and the white supremacists. He says by putting characters on stage, “you must understand and identify with them and show them to be genuine, three-dimensional people. I wasn’t willing to make that leap with this horrible, angry mob.”

Shore instead chose to focus the drama on the conflicts between the individual Freedom Riders. He came up with “a list of all of the reasons why somebody wouldn't do this: pressure from school, family pressures, romantic pressures, the fear of physical danger.”

Shore tells the Riders’ personal stories through a score infused with the deep musical traditions of New Orleans — jazz, blues, gospel, and spirituals. He says, “The choral singing, both rehearsed and improvised, of the Freedom Riders played a large role in their activities and in the success of their protests, and I have sought to make the chorus of students and volunteers the centerpiece of the opera.”

Chambers is a native of New Orleans and acknowledges all the different styles that influenced Shore’s score but says they “sit inside a nest of classical composition. The tunes he writes are very memorable in a ‘Puccini’ kind of way. He’s able to infuse them with gospel and with jazz, writing his own spirituals based on the music he heard while he was in New Orleans.” 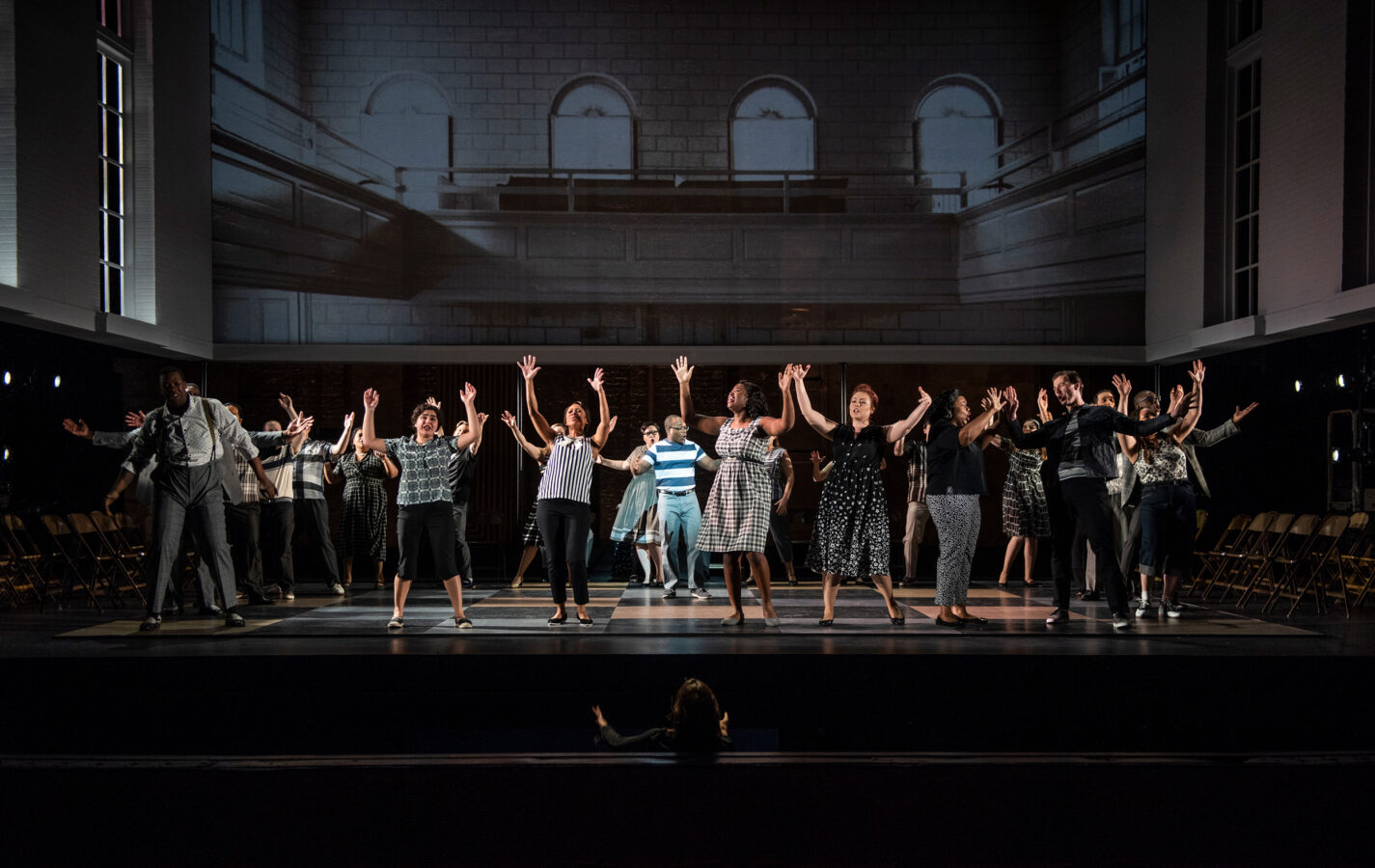 Shore hopes that Freedom Ride sends a message which resonates with today’s audiences. Chambers agrees: “Unfortunately, the things that we’re dealing with in Dan’s opera are not entirely gone today. I wish that people would walk away from the opera seeing the parallel in today’s society and actually do something with that knowledge.”

Ultimately, Shore says, the opera is about courage. “I would hope that anyone who came to see the opera would be reminded that, every day, there are things you can do to make this world a better place.”

Chicago Opera Theater presents Freedom Ride by Dan Shore through Sunday, February 16 at the Studebaker Theater. For ticketing and information, visit chicagooperatheater.org. These interviews have been lightly edited for clarity.

In the Age of the Visual Album, What Can Opera Learn from Beyoncé?
February 10 - February 14, 2020
'The reach is exponentially larger': How Kamala Sankaram Brings New Audiences, Stories to Opera
Decade in Review: The 2010s and Classical Music
Grammys 2022: See All the Classical+ Nominees (And Winners)
10 Woman Conductors You Should Know