Behind the scenes of a whirlwind election night in 2008. Election analyst Arnon Mishkin is pictured in the bottom left corner (Photo courtesy FOX News Channel)

Arnon Mishkin has been called a data ninja, able to crunch numbers more powerfully than a 3.4 GHz computer processor. How, then, does this man, who leads the Fox News Decision Desk, analyzing exit polls and explaining shifting voting blocs from what has come to be known as the “Nerdquarium,” prepare for the grueling hours ahead on the day and night of (and increasingly the morning after) a Presidential Election? He plays the cello. 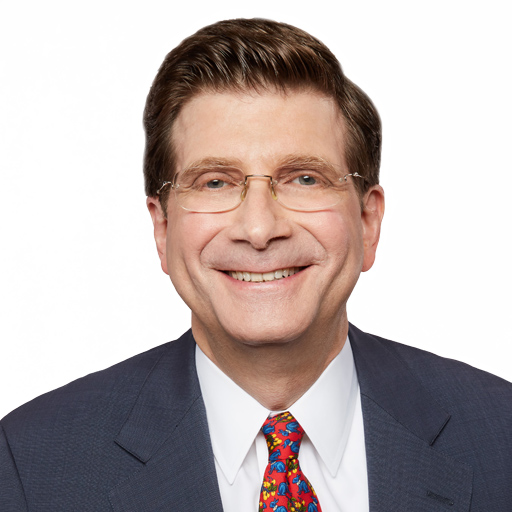 Mishkin, mild-mannered media consultant with a ready laugh, has a long day before him, yet he wakes up earlier than usual. It’s the morning of the first Tuesday after November 1 in a Leap Year, when we (that is, about 55 percent of us) will go to the polls to cast our ballots for the next President of the United States. Mishkin tightens the strings on his bow, tunes up his instrument, and plays music of Bach, choosing one of the first two of the unaccompanied cello suites.

This is surely about as unexpected a way to prepare as one could imagine. How did this unlikely ritual begin? To learn that, we need to go back to Mishkin’s childhood.

Mishkin started playing cello in elementary school. He credits his Brooklyn public school for his commitment to music in general and to the cello in particular. Why then did he choose this instrument? Actually, he didn’t. The choice was made for him, based more on physical considerations than on musical or pedagogical ones. “We were brought into orchestra class, and I believe the instruments were assigned based on height. So the really tall boys got basses, the really tall girls and semi-tall boys got cellos, and everyone else got a violin. I got a cello, and I actually kind of liked it.”

Mishkin showed such promise that his public school music teacher recommended to his parents that he study cello privately. It was decided, however, that Arnon would study cello only in the school program and continue with his piano lessons after school. It wasn’t until he was around 50 years old that Mishkin would pick up the cello again.

“I just decided I had some time on my hands. I thought I needed a hobby,” Mishkin explains. “I also thought actually playing music would postpone Alzheimer’s. I’ve been told that when I eventually get to the retirement home that the guy who plays the music gets the girls. But I still don’t know if that applies to cello,” Mishkin adds with a hearty laugh.

With equal measures of practicality and caution, Mishkin turned to eBay for an inexpensive “starter” cello on which to pick up where he had left off decades earlier.

“I started taking lessons on that cello. And then at some point I got okay with it, and I asked my teacher, ‘should I get a good cello?’ And my teacher said — quote — ‘Absolutely! I mean, if I played that cello, I’d sound like crap too.’ I told her, ‘I don’t think that came out quite as well as you wanted it to.’”

Undeterred, the self-described serious amateur continued his studies, practicing on average four times a week, taking cello lessons at Manhattan’s Mannes College of Music, and even performing there as part of an ensemble. “I play mainly for myself but I also play for other people in my family. I’ve gotten to the point where I’m semi OK. I’m not embarrassed.” 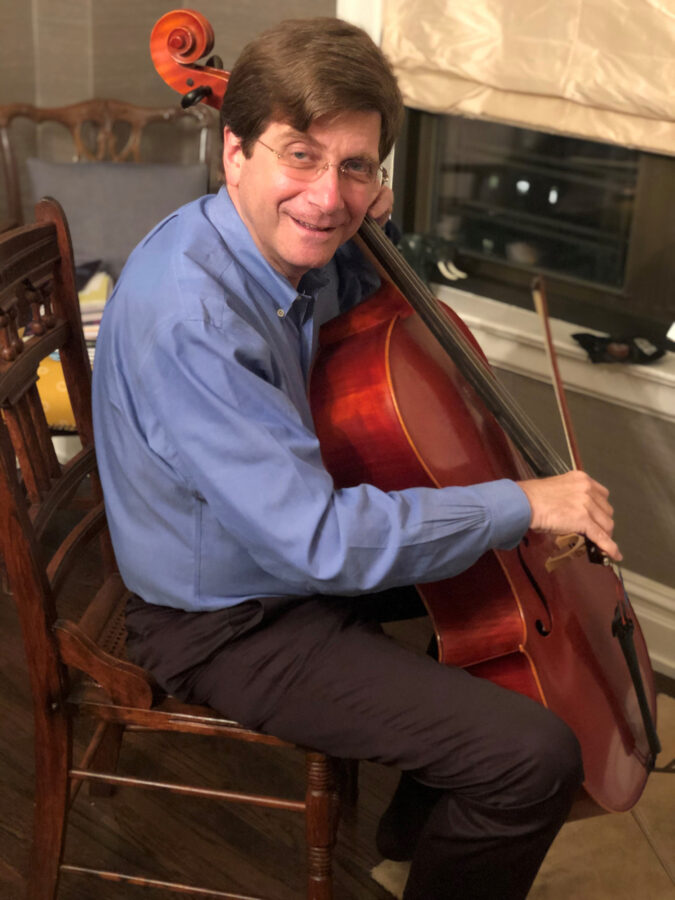 Where other men may try to escape maturity’s introspective turn with risky and dangerous physical pursuits like skydiving or dirt biking, Mishkin points out that the mental and physical benefits and challenges of playing the cello can be at least as exhilarating.

“It’s not just that it’s relaxing, but I feel as though my brain has learned something every time I play a piece. You are actually engaging all parts of your brain when playing the cello: both the physical parts to make sure you’re hitting the strings at the correct place but also the mental parts: — listening and hearing what was meant. You also learn something about the piece that you didn’t know before.”

For instance, Mishkin shares that before he picked up the cello, he preferred listening to Beethoven.  “But one of the things in playing Bach: I now understand why [Douglas] Hofstadter wrote the book Gödel, Escher, Bach because there is something about the simplicity with Bach’s music; when you play it you realize this isn’t just simple. There’s something else going on here. It just looks simple, but it’s actually really complicated. And it develops into something really complex. And so I think that I have figured that out after the fact, and that’s probably one of the reasons I enjoy playing Bach.”

The pressures of Election Day — spending hour after intense hour in total concentration analyzing data from large nationwide polls, sample precincts, and the actual vote itself;  — will come soon enough. But when it does, as he has been on previous presidential election days, Arnon Mishkin will be ready for an exhilarating and nerve-testing Tuesday night. He will have played Bach on his cello that morning.