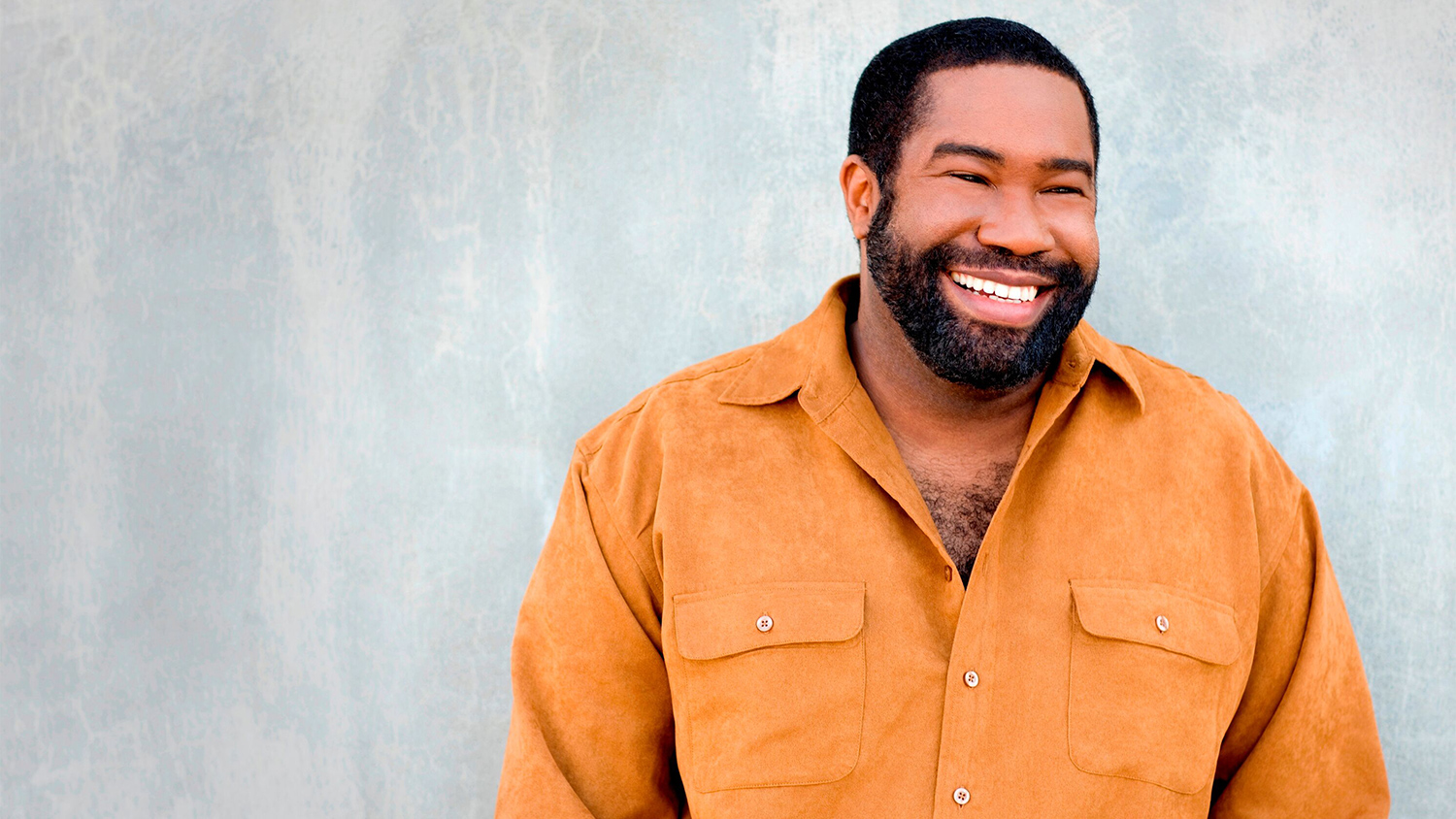 Lyric Opera of Chicago announced this morning that Eric Owens has withdrawn from the upcoming performances of Wagner’s Ring cycle because of health issues. The celebrated American bass-baritone was slated to appear as Wotan. He made his role debut as Wotan in recent years in Lyric’s individual performances of Das Rheingold, Die Walküre, and Siegfried.

Owens will have two replacements. Baritone Brian Mulligan will sing Wotan in each performance of Das Rheingold, and bass-baritone Alan Held will stand in for Die Walküre and Siegfried. Meanwhile, baritone Zachary Nelson will replace Mulligan, who had initially been cast in the role of Donner.

In the announcement, Lyric general director, president, and CEO Anthony Freud said, “All of us at Lyric, along with the creative and artistic teams from the Ring operas, are saddened by this news, but understand Eric’s decision to withdraw from the production.”

In the same statement, Owens thanked the Lyric organization and Ring team for their support, adding, “I am also thankful for the enthusiasm and warmth Lyric’s audiences have shown me over the years that I have lived and worked in Chicago. My heartfelt thanks to everyone for understanding, and my best wishes for the success of Lyric’s amazing Ring.”

In the Age of the Visual Album, What Can Opera Learn from Beyoncé?
Lyric Announces 2021-22 Season With 'Magic Flute,' 'Macbeth,' Mazzola
James Levine, who ruled over Met Opera, dead at age 77
Sing Different: Why the Life of Apple's Steve Jobs Makes for Great Opera
Grammys 2022: See All the Classical+ Nominees (And Winners)
Fareed Haque and Friends [Rebroadcast]