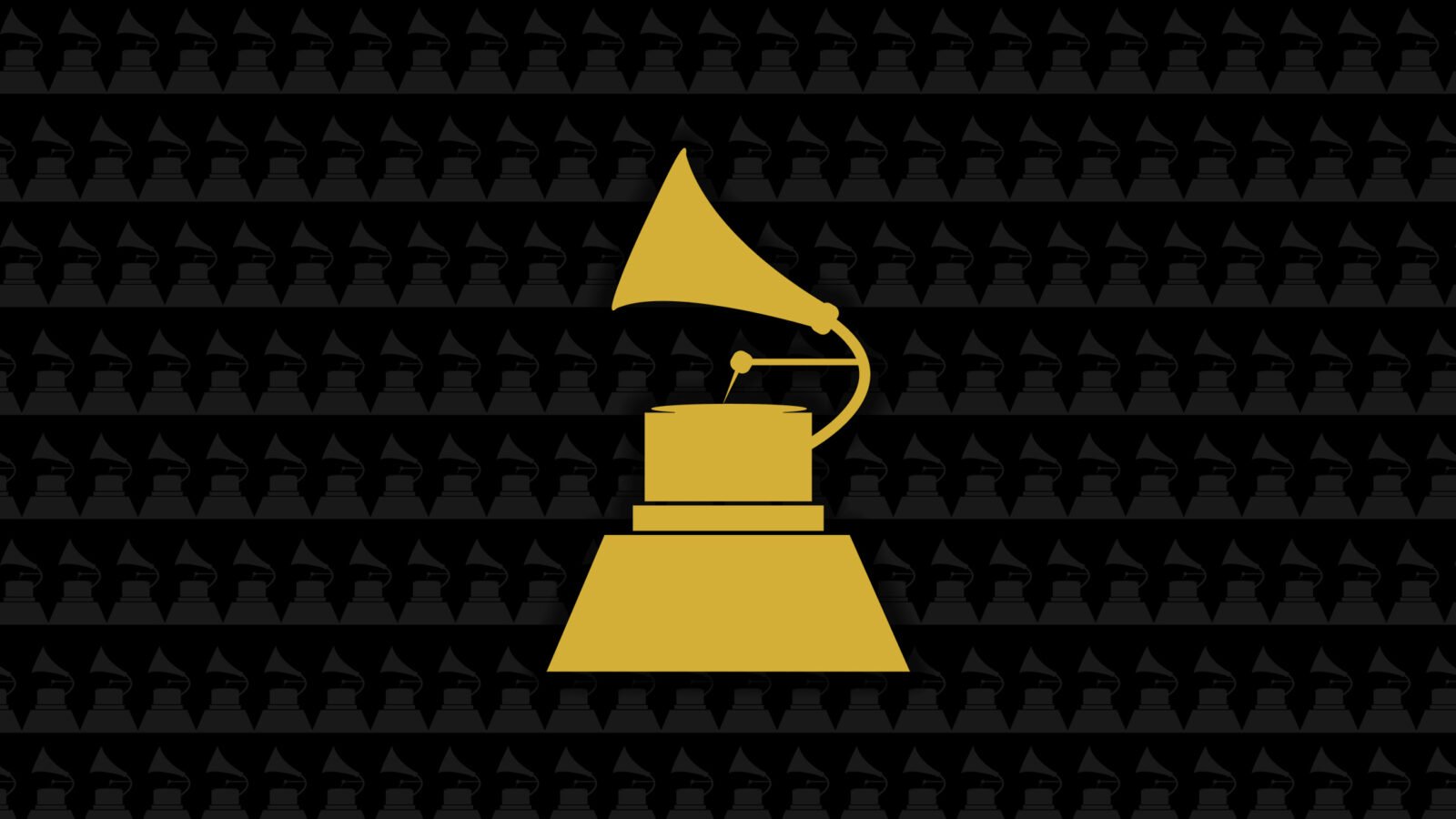 LOS ANGELES (AP) — The Recording Academy says it has fired Deborah Dugan, its former president who questioned the integrity of the Grammy Awards nominations process and complained of sexual harassment and a toxic culture. The academy said Monday the decision was reached after “two exhaustive, costly independent investigations” of Dugan. She had been on administrative leave since mid-January, when she was ousted amid a complaint about her treatment of an employee. Dugan’s attorneys say the handling of her firing shows the academy “will stop at nothing to protect and maintain a culture of misogyny, discrimination, sexual harassment, corruption and conflicts of interest.”

Andrew Dalton for the Associated Press.

U2, George Clooney, Amy Grant among Kennedy Center honorees
In the Age of the Visual Album, What Can Opera Learn from Beyoncé?
James Levine, who ruled over Met Opera, dead at age 77
Grammys 2022: See All the Classical+ Nominees (And Winners)
10 Woman Conductors You Should Know
Benny Kim and Grace Fong