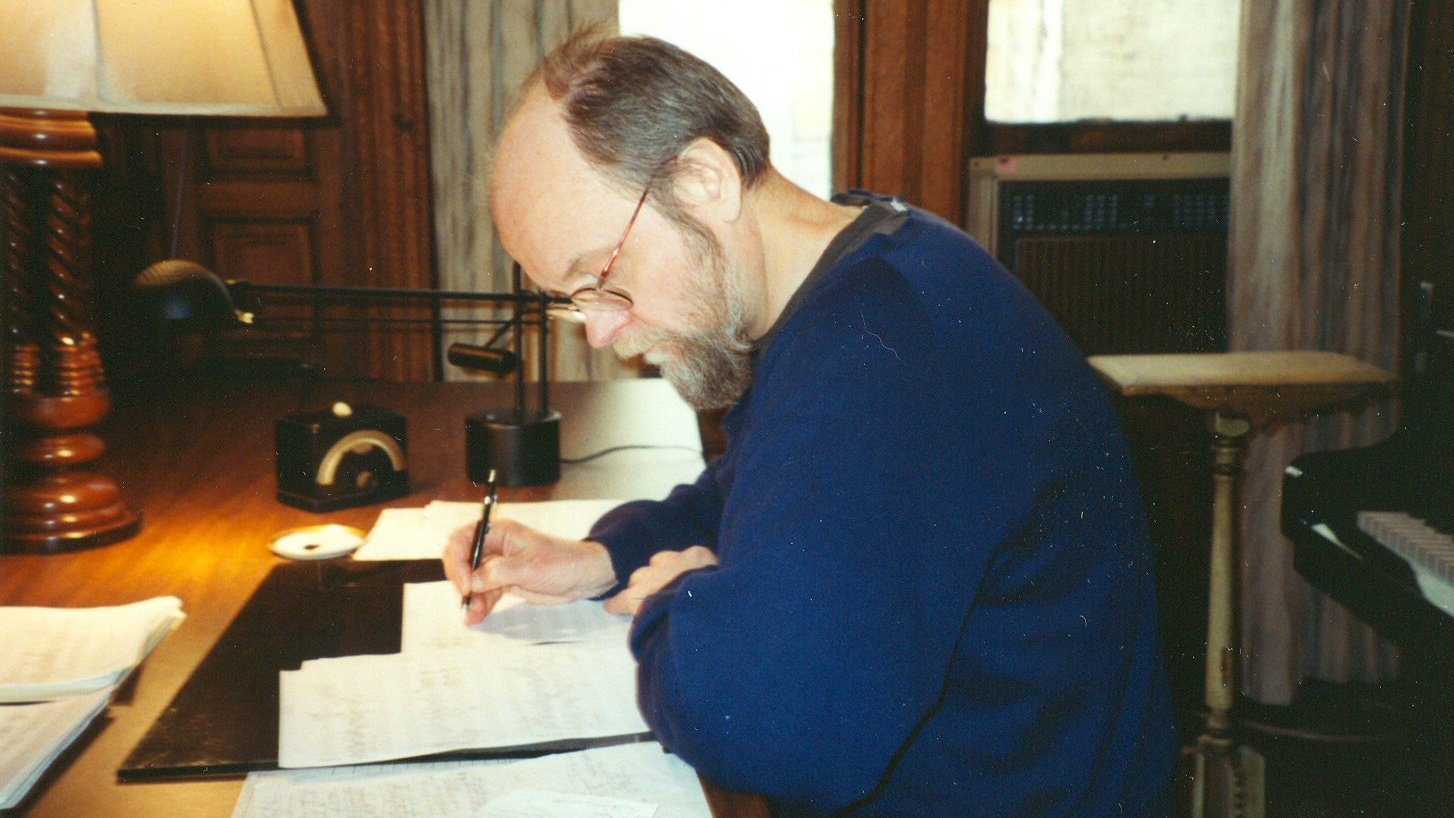 NEW YORK (AP) — Pulitzer Prize-winning composer Charles Wuorinen has died at age 81. Wuorinen won the 1970 Pulitzer Prize in Music for “Time’s Encomium,” a four-channel work for synthesized sound that became the first electronic composition to earn the honor. He composed more than 270 works, including the operas “Brokeback Mountain” and “Haroun and the Sea of Stories.” Wuorinen won the New York Philharmonic’s Young Composers’ Award when he was 16 and premiered a choral work at Town Hall in 1954. Spokeswoman Aleba Gartner says Wuorinen died from injuries sustained in fall last September.

In Their Own Words: Quotes From Artists and Friends of WFMT Who Died in 2020
In the Age of the Visual Album, What Can Opera Learn from Beyoncé?
70th Anniversary Special: Interview with Almita & Roland Vamos
Decade in Review: The 2010s and Classical Music
11 New Chicago Ensembles You Should Know
Jennifer Koh and Reiko Uchida [Rebroadcast]