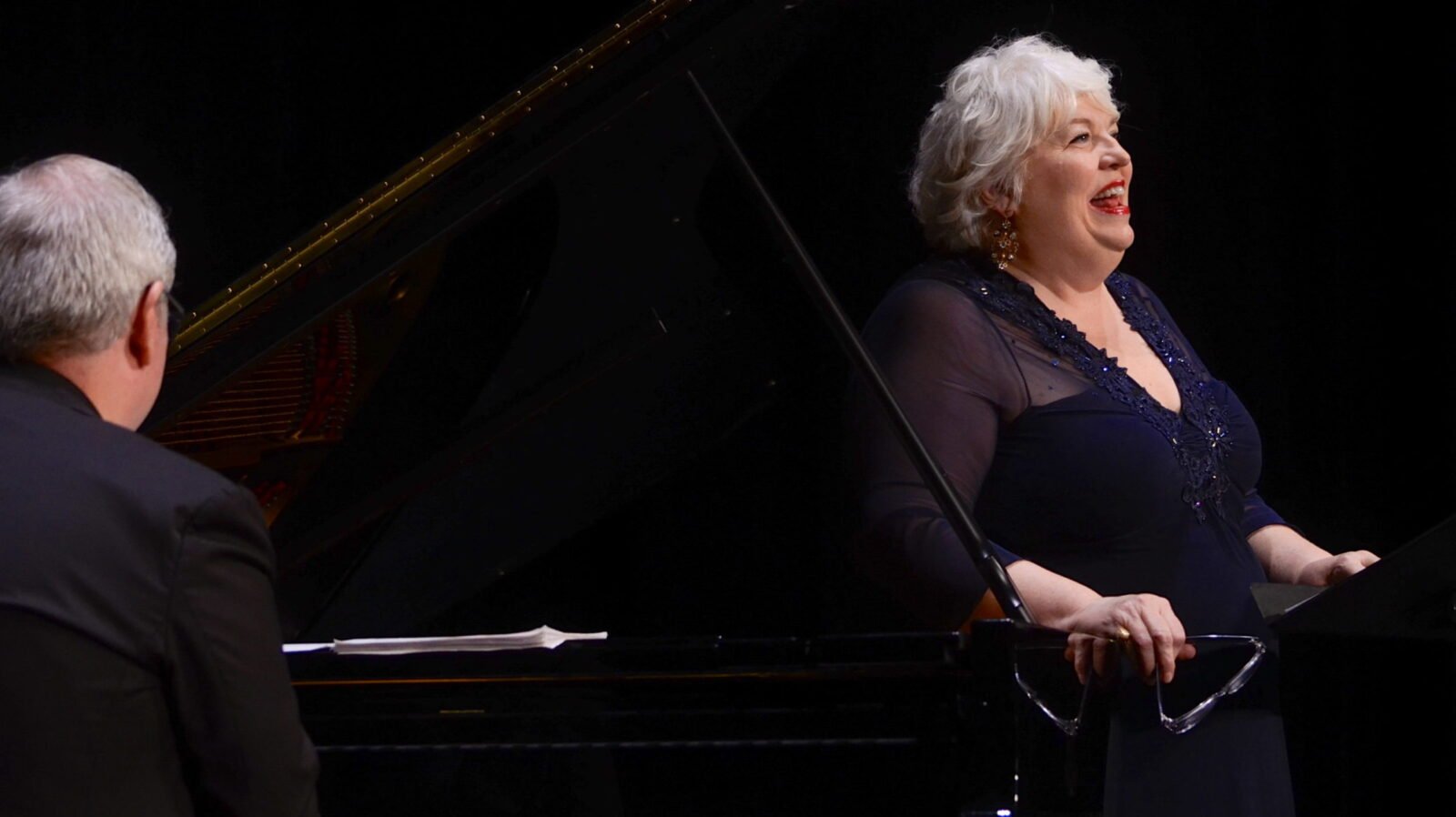 A four-hour drive southwest from Chicago and just across the Mississippi River from St. Louis sits Edwardsville, Illinois. It’s a town that takes on many roles. A college town (the home of Southern Illinois University Edwardsville); a charming town (with a thriving Main Street filled with businesses and restaurants); and, ultimately, an oasis from bustling city life.

This dynamism for a relatively small city has inspired Chase Hopkins to share his passion for opera with his hometown in the form of a new company: Opera Edwardsville.

Hopkins, a tenor and the interim general director of Haymarket Opera Company, studied music at Northwestern University and the Royal Northern College of Music in England. After experiencing music festivals throughout Europe, Hopkins noticed that organizations like Festival d’Aix-en-Provence, Glyndebourne, and Snape Maltings create unique destinations in bucolic locales similar to Edwardsville.

“[These festivals] are not necessarily in big urban centers,” Hopkins notes. “They’re hard to get to. Yet they achieve something at such a high level musically.”

He continues, “Opera is easy to find in every major city. I’m interested in working on this local level that isn’t looking at opera and outreach as evangelical, but more of ‘inreach’ within the community itself.” This community-focused mission resonated with Grammy-winning soprano Christine Brewer, who grew up near Edwardsville and has been a longtime resident of Lebanon, Illinois. After being connected with Hopkins through a mutual connection at Opera Theatre of St. Louis, Brewer recalls, “Chase and I just hit it off. I could see how much thought he put behind all of this project, and this is something we can do. It’s important to bring this kind of level of art to everybody and to make it accessible. I so loved [the idea of Opera Edwardsville] and wanted to be on board.” Since its founding in 2018, Brewer has served as the artistic advisor of the company. 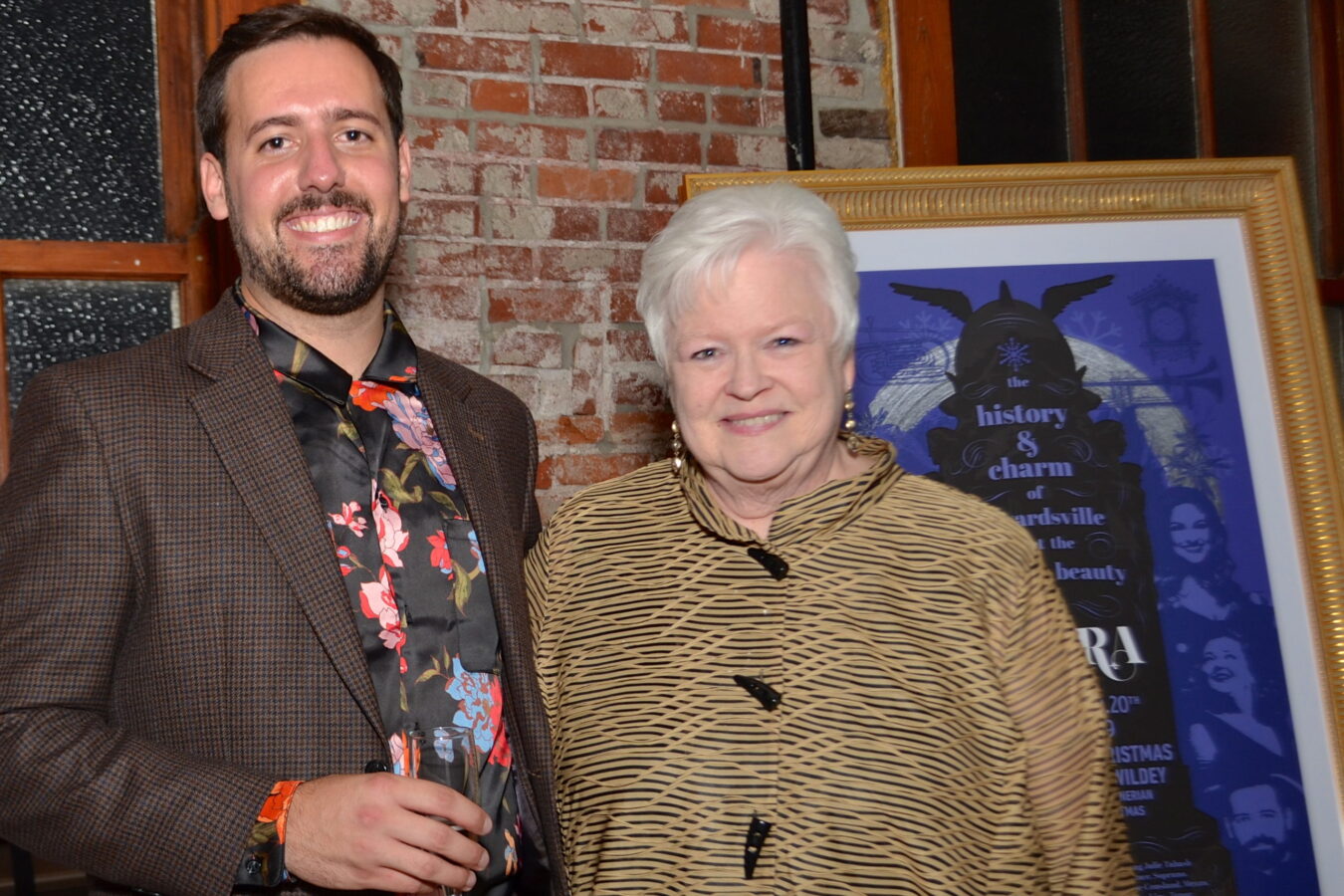 The program also featured a collection of songs by Alan Smith titled Vignettes: Letters from George to Evelyn: from the Private Papers of a World War II Bride. As Terry says, repertoire like the Smith songs provides “people who have never been to an opera or arts events words written by someone they can imagine, sung and played by someone they can see… It helps them understand [vocal music and opera].”

In only the company’s second year, Hopkins continued to expand the idea of community “inreach” by developing educational partnerships with three universities in the greater St. Louis area. These collaborations have involved masterclasses with artists such as mezzo-soprano and Northwestern University professor of voice Karen Brunssen. Hopkins and the vocal department at Southern Illinois University Edwardsville also created their own operatic version of Pinocchio with reimagined excerpts from popular operas. The production featured SIU students and was eventually performed for over 1,000 elementary school students.

Brunssen, who also serves as president of the National Association of Teachers of Singing, remarks that while some companies add educational aspects later on, “I think it’s brilliant to start this way, because it involves the students. And guess what, they have their parents. For the parents, it lights their fire about music and that’s what Opera Edwardsville is doing.”

The company launches its next season on September 11, 2020 with a recital featuring soprano Mathilda Edge and mezzo-soprano Lindsay Metzger, both Ryan Opera Center alumni. Harpsichordist Jory Vinikour and lutenist Nigel North will be featured with a cast of singers for the company’s third annual Christmas concert.

Hopkins intends to make Opera Edwardsville its own specific destination. “[Music festivals] have their own thing going on, it’s specific. That couldn’t have happened overnight… I hope that [Opera Edwardsville] becomes an attractive part of  [traveling to southern Illinois], something tied to a Midwestern ethos and culture. I hope that’s what it becomes for someone in Chicago or anyone else traveling here.”

Handel in HD: Haymarket's Season Premieres with Streaming 'Acis and Galatea'
Benny Kim and Grace Fong
Fareed Haque and Friends [Rebroadcast]
Playlist: Listening to the 'L', CTA-Centric Music from Classical to Hip-Hop
Paula Kosower and Kuang-Hao Huang
In the Age of the Visual Album, What Can Opera Learn from Beyoncé?