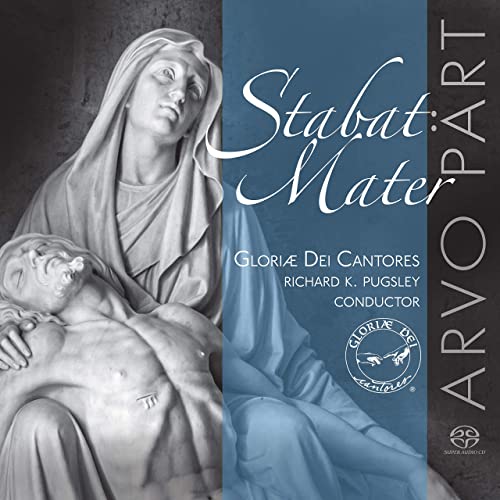 Modest about his achievements yet authentically convinced about the role of his music in today’s world, Arvo Pärt is today’s most performed “classical” composer. For the past forty years, Pärt’s compositions have shown and spoken the influence of multiple layers and global influences – the music of the Orthodox Church, bells, Gregorian chant, Renaissance polyphony, a compositional technique he developed called “tintinnabuli”, and…silence. This recording by Gloriæ Dei Cantores offers a cross-section of Pärt’s choral works, revealing a true master of his language in both text and music.