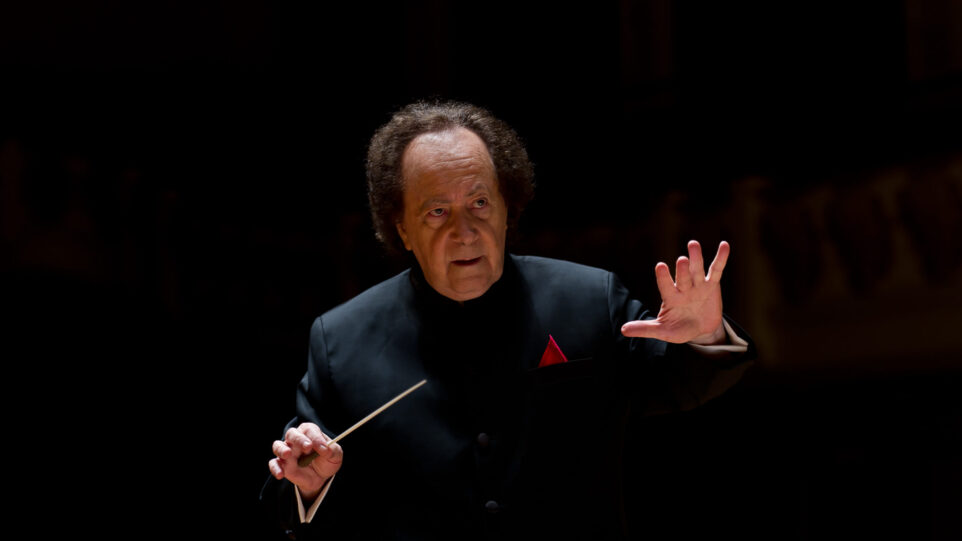 Classical music in the 20th and 21st century has had a strong presence throughout Latin America.  Host Elbio Barilari, shares some of the most interesting and beautiful music to come out of Latin America in the past 50 years. Enjoy these fun, melodic, and gorgeous works by José Serebrier, Paquito d’Rivera, Arturo Márquez, and Roberto Sierra.