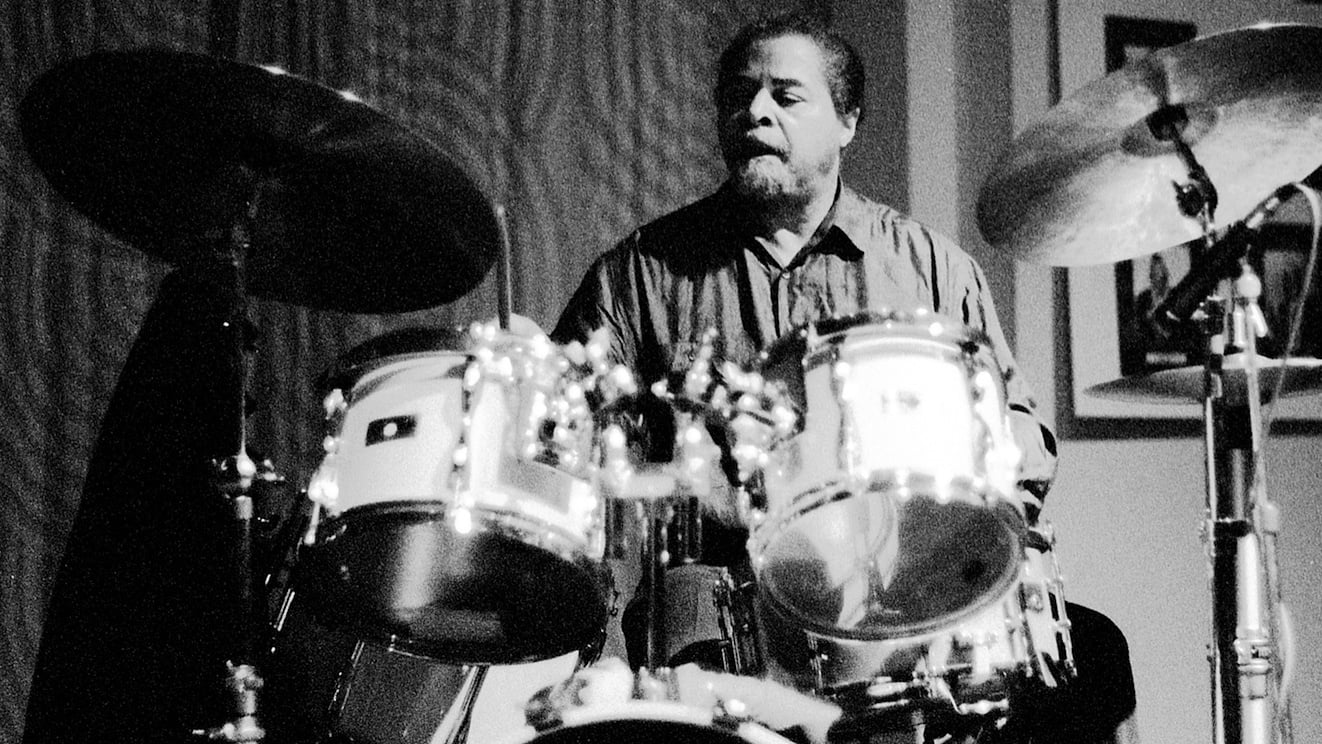 Jimmy Cobb, a percussionist and the last surviving member of Miles Davis’ 1959 “Kind of Blue” groundbreaking jazz album, has died. His wife, Eleana Tee Cobb, announced on Facebook that her husband died Sunday at his New York City home from lung cancer. He was 91. Born in Washington, D.C., Cobb was a drummer on the “Kind of Blue” jam session headed by Davis that also featured Cannonball Adderley and John Coltrane. It is the best-selling jazz album of all time. Cobb says he and his bandmates knew the album, released on Aug. 17, 1959, would be a hit. It has sold more than 4 million copies.