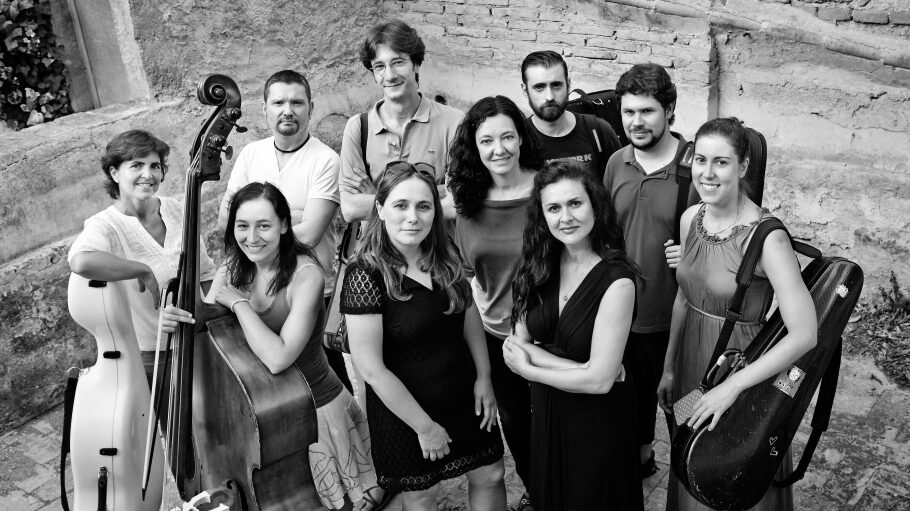 The music written and performed in Latin America and Spain during the Colonial period (16th to early 19th centuries) has become more popular in recent years. However, even before those treasures were rediscovered, several composers from the region showed their interest in exploring the strong connections between European music from the past and Latin American music, expressed also in the multiple similarities with early and baroque music one can find in Latin American folk music.