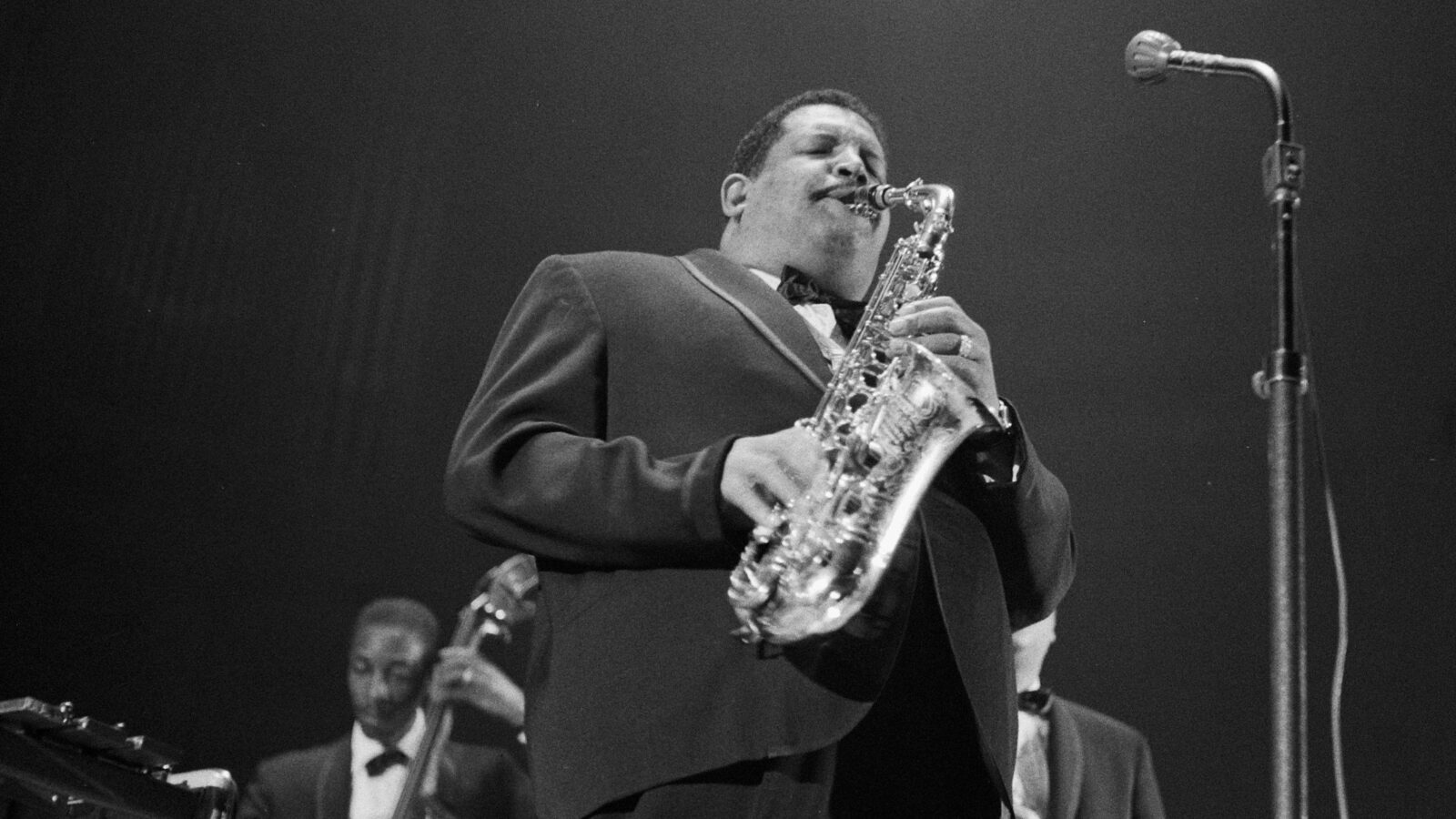 Cannonball Adderley performing at the Concertgebouw in 1961