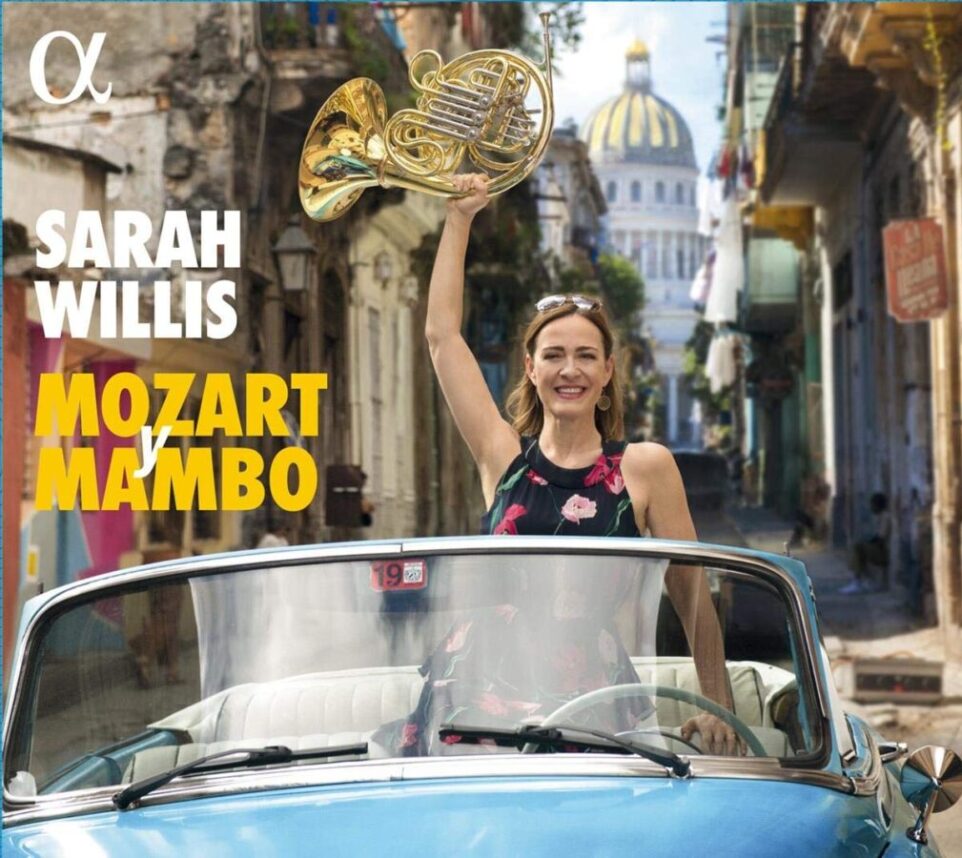 Sarah Willis is a tireless ambassador for her instrument, the horn, which she champions around the world. As a member of the Berlin Philharmonic, she traveled to Cuba to give a masterclass. The music and musicians she met there had a huge impact on her. Since then she has gone back regularly, founding an ensemble, The Havana Horns. Now, she has decided to make an album combining the music of Mozart with the sounds heard everywhere on the island. With the Havana Lyceum Orchestra and its exuberant conductor Pepe Méndez, she presents Mozart works for horn and orchestra alongside a Rondo alla Mambo inspired by another Mozart rondo, a Sarahnade Mambo – a Cuban Eine kleine Nachtmusik – and other treats. A number of famous local musicians take part in this recording, which also pays tribute to Cuban repertory.