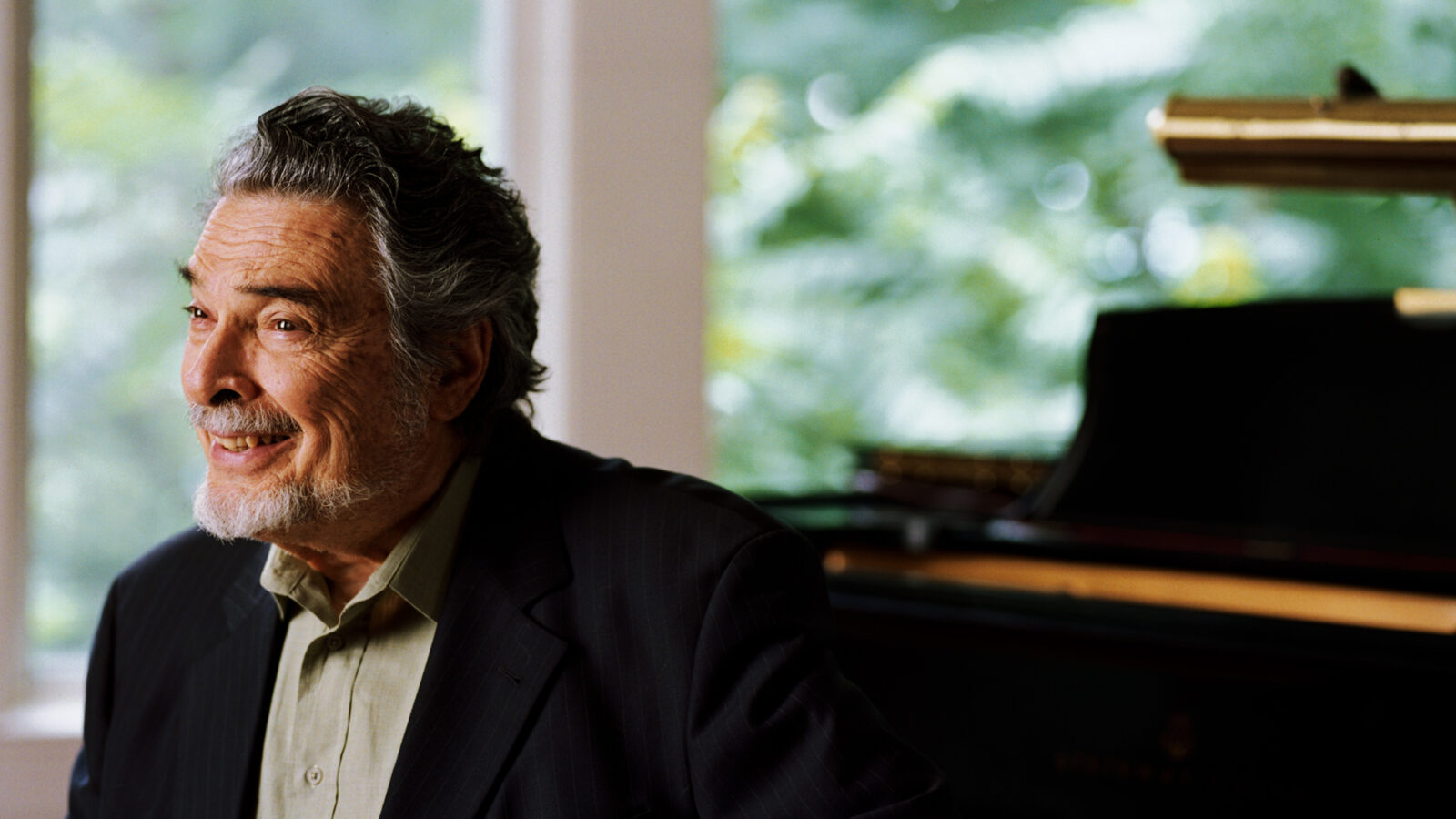 The renowned American pianist Leon Fleisher died on Sunday in Baltimore. He was 92. In a career spanning eight decades, he left an incredible legacy as a performer, teacher, and conductor.

Fleisher began studying the piano at the age of four, and by the 1950s, he had achieved international acclaim through his performances and recordings. In 1964, he developed focal dystonia, a neurological condition that rendered him unable to use his right hand. He eventually refocused his career on teaching and conducting while also becoming a champion of piano music for the left hand, including commissioning new works. After years of undergoing several types of therapy, he regained the use of his right hand and was able to return to performing and recording works for both hands. One of his albums, Two Hands, is also the title of an Oscar-nominated documentary about his life.

In Their Own Words: Inspiring Quotes From Classical Artists and Friends Who Died in 2022
Grammys 2022: See All the Classical+ Nominees (And Winners)
10 Woman Conductors You Should Know
Playlist: Your Guide to Chopin's Études
James Levine, who ruled over Met Opera, dead at age 77
Son: Jazz great Ellis Marsalis Jr. dead at 85; fought virus