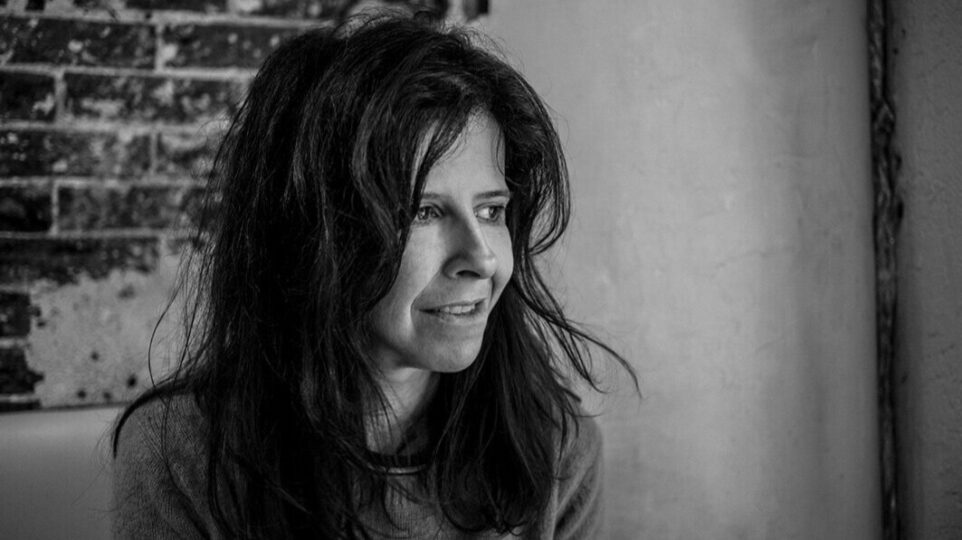 Some of the most fantastic piano concertos for the last two centuries have been composed in Latin America. On our program we will feature two piano concerti by some lesser known composers Hekel Tavares (Brazil) and Florencia Di Concilio (Uruguay) along with solo piano pieces by the Brazilian Francisco Mignone.