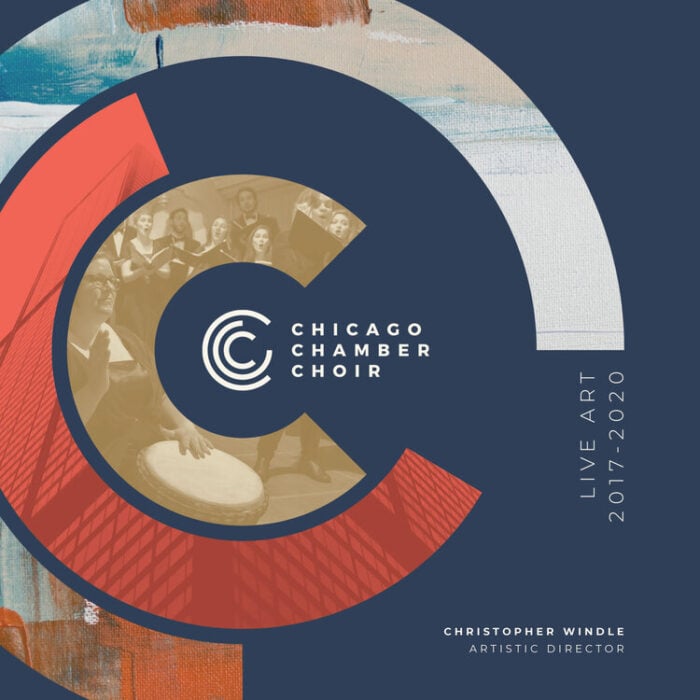 The Chicago Chamber Choir was formed in 1996. Its repertoire is diverse and expansive; each program carefully curated, drawing from the immense collection of choral music throughout history and around the world. The Live Art limited edition collection features the best live recordings of the past three seasons. 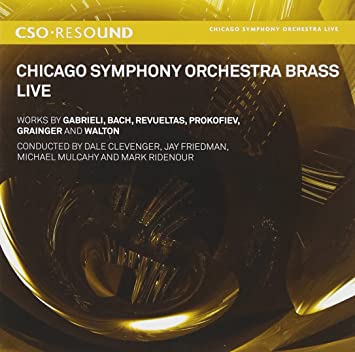 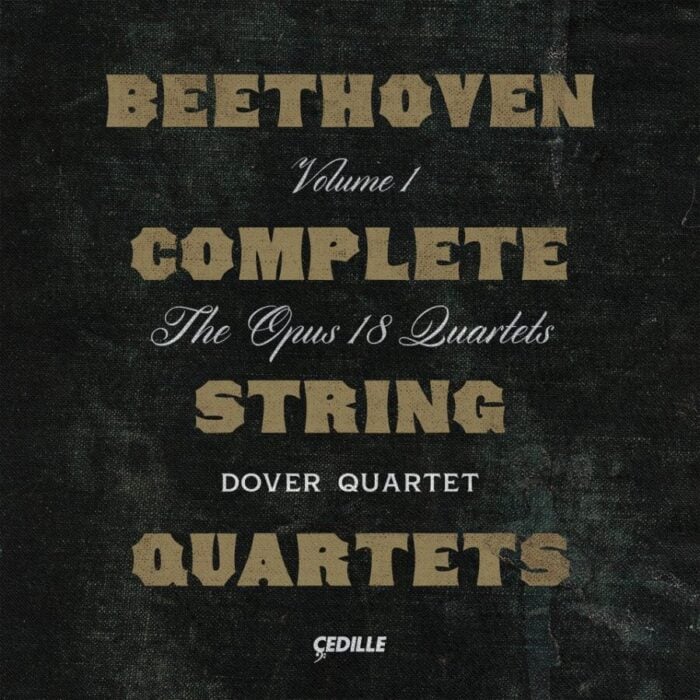 The Dover Quartet launches its three-volume complete Beethoven quartet cycle with the six Opus 18 quartets, often cited as the epitome of the classical string quartet as developed by Haydn and Mozart while foreshadowing Beethoven’s future innovations. 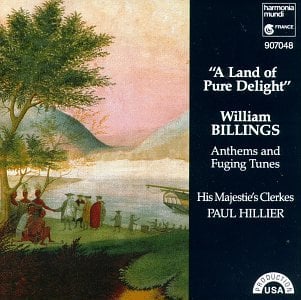 A Land of Pure Delight is a 1992 album of hymns, anthems, and songs by the early American composer William Billings performed by His Majestie’s Clerkes (now known as Bella Voce) under the direction of conductor Paul Hillier.