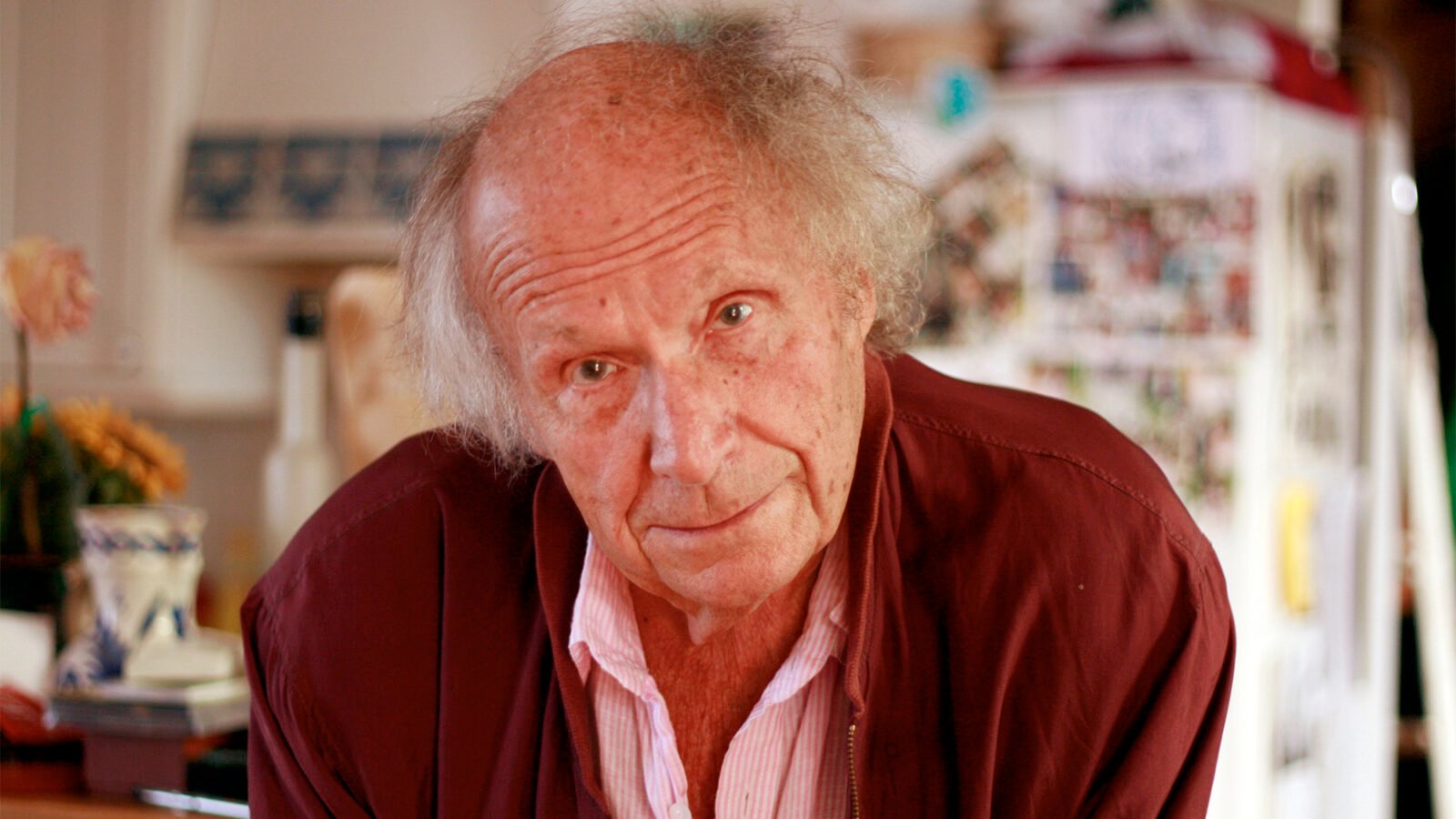 PARIS (AP) — Ivry Gitlis, an acclaimed violinist who played with famed conductors, rock stars and jazz bands around the world has died in Paris at 98. Gitlis notably worked to make classical music accessible to the masses and once performed with the Rolling Stones. The cause of death and plans for funeral arrangements were not immediately announced. Gitlis began playing in the 1920s and performed into the 2010s. He was born in Haifa in 1922, and sent to the Paris Conservatory at age 10. He performed with leading conductors in the U.S. starting in the 1950s. The French paper Le Monde said he was the first Israeli musician to perform in Russia during the Soviet Union, in 1963.