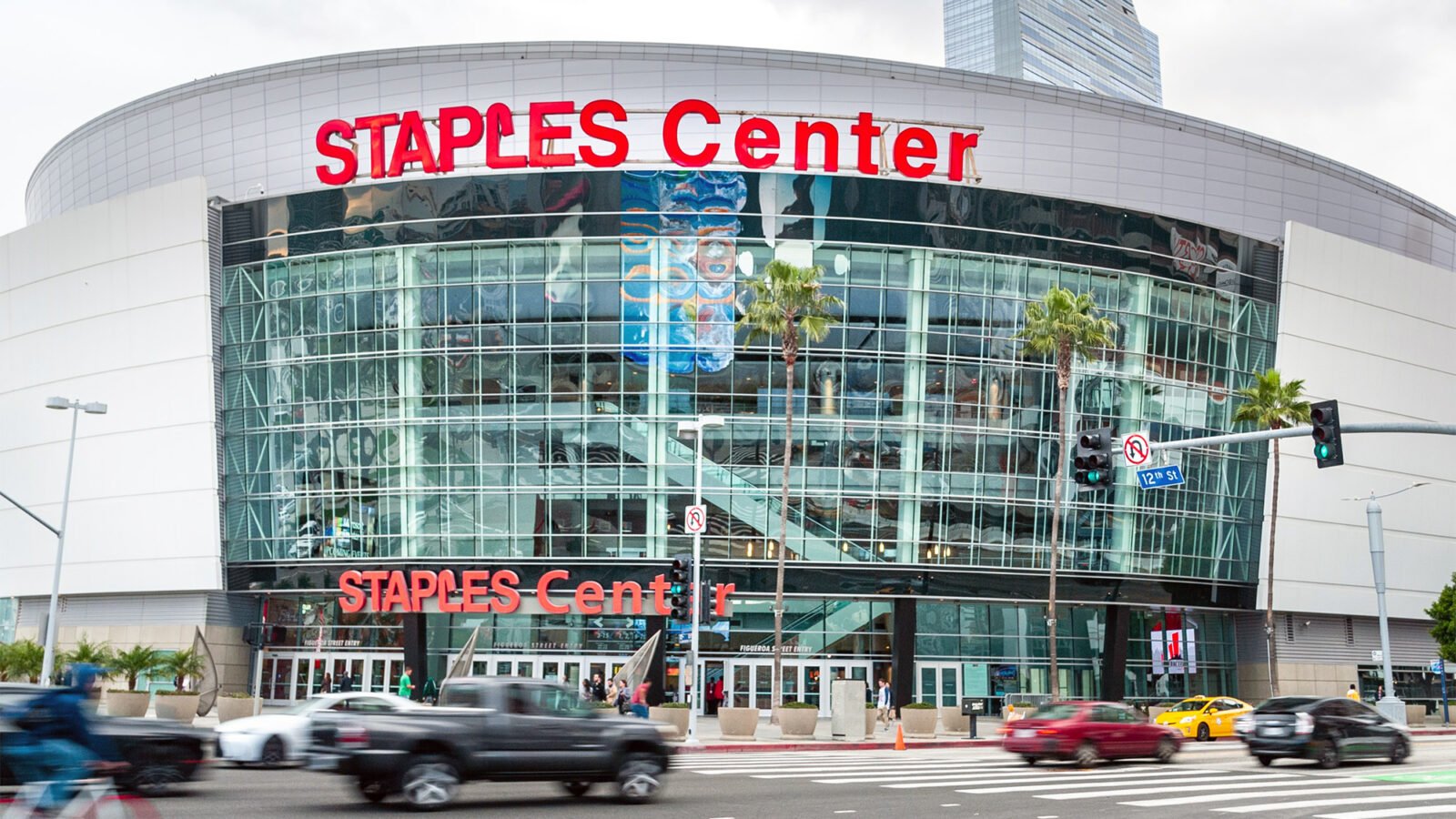 The Staples Center in Los Angeles, where the 2021 Grammy Awards will be held (Photo: David Vives via Unsplash)

NEW YORK (AP) — The 2021 Grammy Awards will no longer take place this month in Los Angeles and will broadcast in March due to a recent surge in coronavirus cases and deaths. The Recording Academy told The Associated Press on Tuesday that the annual show would shift from its original January 31 broadcast to an unspecified date in March. The Grammys will be held in Los Angeles at the Staples Center. Los Angeles County, the epicenter of the crisis in California, has surpassed 10,000 COVID-19 deaths and has had 40% of the deaths in California. Beyoncé is the leading contender at this year’s ceremony with nine nominations.

Mesfin Fekadu for the Associated Press

In the Age of the Visual Album, What Can Opera Learn from Beyoncé?
See Photo Highlights from WFMT's 70th Anniversary Day of Celebration
What Not To Miss This Grammys Week... According To An Academy Member
U2, George Clooney, Amy Grant among Kennedy Center honorees
Waltzes in a Pandemic: How Vienna Phil Will Continue Its New Year’s Tradition
Grammys 2022: See All the Classical+ Nominees (And Winners)