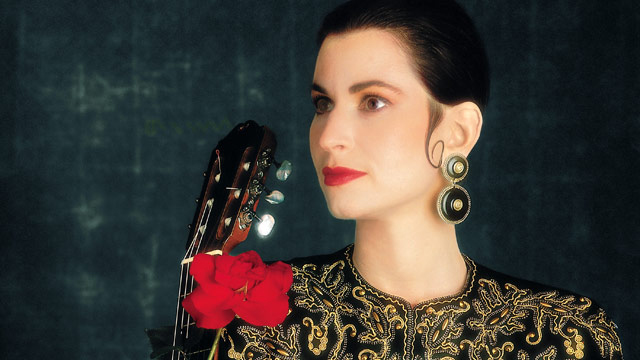 Sonatina in A major, by Moreno Torroba
Eduardo Fernández, guitar