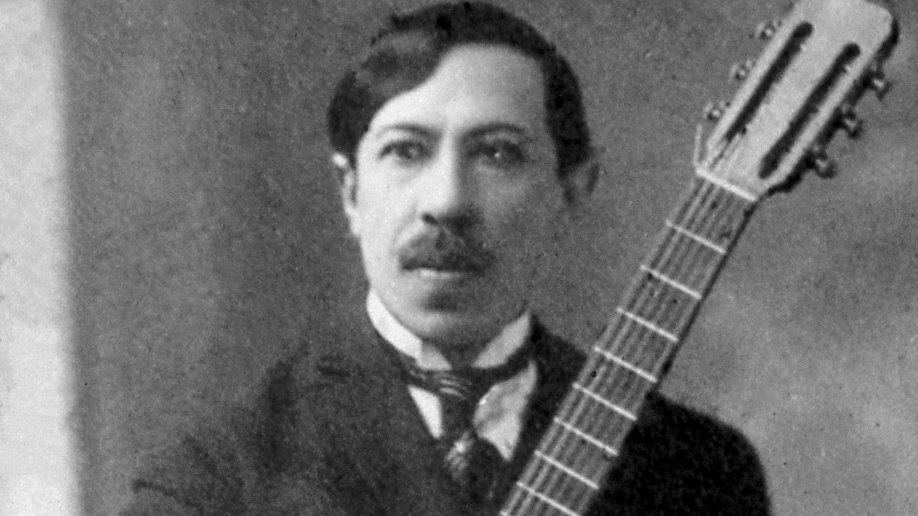 Let’s enjoy together the legacy of this pioneer of the Latin America classical guitar. Along with Andrés Segovia, Barrios was instrumental in bringing the guitar to the concert hall. We’ll share some of his most popular works as well as some rare gems.