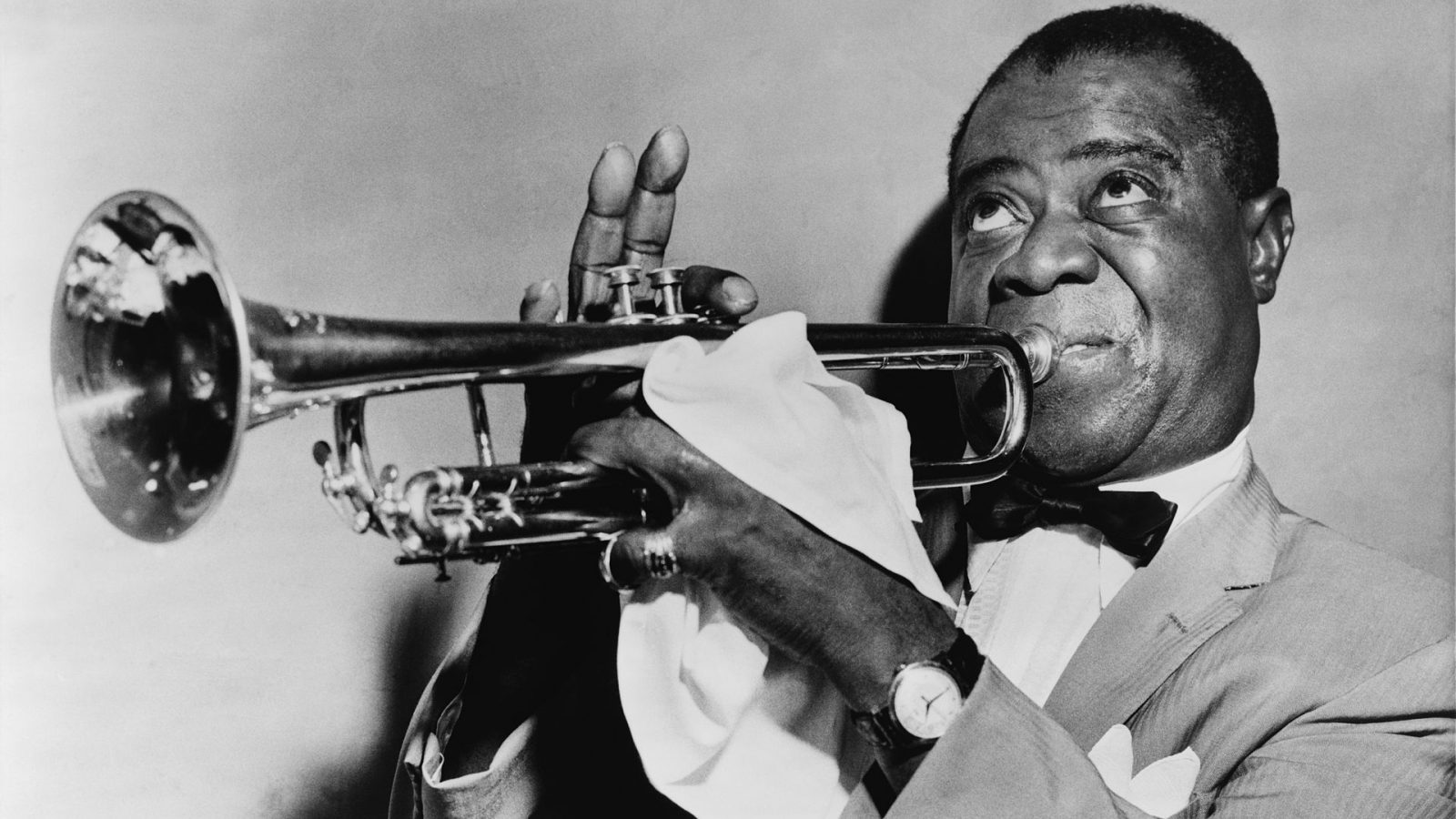 LOS ANGELES (AP) — Janet Jackson’s socially conscious album “Rhythm Nation 1814,” Louis Armstrong‘s jazzy “When the Saints Go Marching In” and Nas’ debut release “Illmatic” are among 25 recordings being inducted to the National Recording Registry. The Library of Congress announced Wednesday that Labelle’s song “Lady Marmalade” and Kool & the Gang’s “Celebration” are some of the titles tapped for preservation this year. The national library chose a few more memorable titles including Kermit the Frog’s “The Rainbow Connection.” The library selects titles for preservation because of their cultural and historic importance to the American soundscape. The titles have to be at least 10 years old.

Grammys 2022: See All the Classical+ Nominees (And Winners)
In the Age of the Visual Album, What Can Opera Learn from Beyoncé?
How Classically Trained Navajo Pianist & Composer Connor Chee Weaves His Sound
Decade in Review: The 2010s and Classical Music
Playlist: Listening to the 'L', CTA-Centric Music from Classical to Hip-Hop
10 Woman Conductors You Should Know