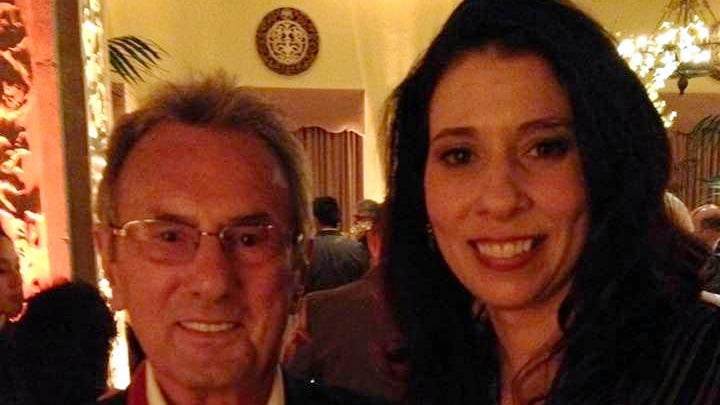 NEW YORK (AP) — One of the world’s most honored musical producers and engineers has died. Twenty-time Grammy winner Al Schmitt, who worked with everyone from Sam Cooke to Steely Dan to Frank Sinatra, was 91. His family says he died Monday in California. Schmitt worked on more than 150 gold records, in a wide range of styles. Schmitt engineered such classic records as Cooke’s Another Saturday Night and George Benson’s live cover of “On Broadway.” He produced Jefferson Airplane’s Volunteers album and Ray Charles’ Genius Loves Company, winner of five Grammys in 2005. He also worked on albums by Bob Dylan and Paul McCartney.

Hillel Italie for the Associated Press

Grammys 2022: See All the Classical+ Nominees (And Winners)
2023 Grammy Nominees Announced: Classical, Jazz, Soundtrack, and More
In the Age of the Visual Album, What Can Opera Learn from Beyoncé?
Music’s New Dimension: How Spatial Audio is Changing Classical Music
Playlist: 13 Horror Movie Soundtracks You Should Know
Playlist: The Best Classical Christmas Albums of 2022