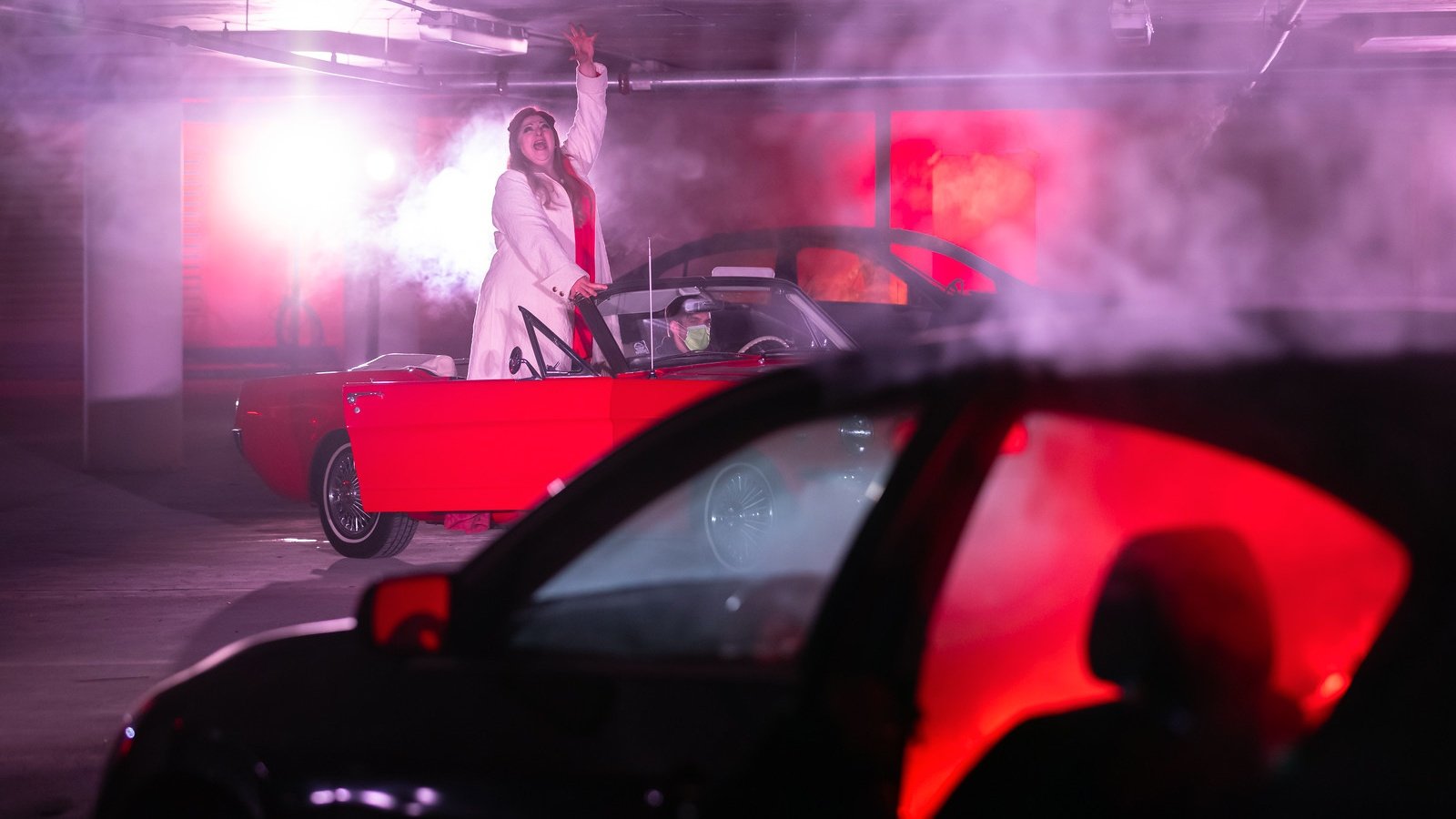 CHICAGO (AP) — A bit of Richard Wagner’s “Ring” cycle is being performed in an underground parking garage in Chicago. Instead of walking into the opera house and taking their seats, the audience drives down into the garage and watches from their cars. The production is called “Twilight: Gods.” It comes a year after Lyric Opera’s production of the complete Ring cycle was scuttled by the pandemic. Yuval Sharon premiered it last November in Detroit, where he is artistic director of the Michigan Opera Theater. “Twilight: Gods” is a reimagining of the final installment in Wagner’s four-part saga of gold, greed and the downfall of the gods. Sharon has distilled the four-hour-plus opera down to six episodes lasting just over an hour. 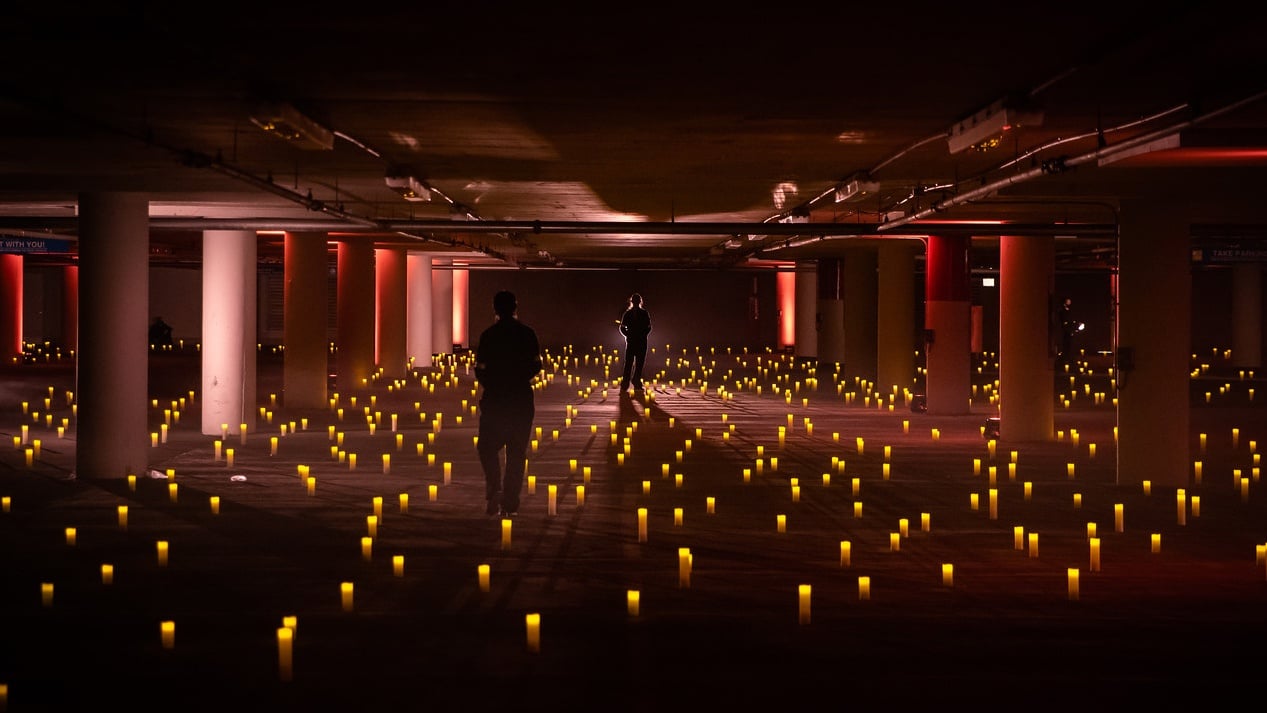 In the Age of the Visual Album, What Can Opera Learn from Beyoncé?
Enrique Mazzola on Returning to the Stage, Taking the Reins at Lyric
Lyric's '22-23 Season: Verdi, 'Fiddler,' Fleming, & 'Carmen'
How Kamala Sankaram Brings New Audiences, Stories to Opera
9 Works by Women Writers We Want to See Adapted into Operas
10 Woman Conductors You Should Know