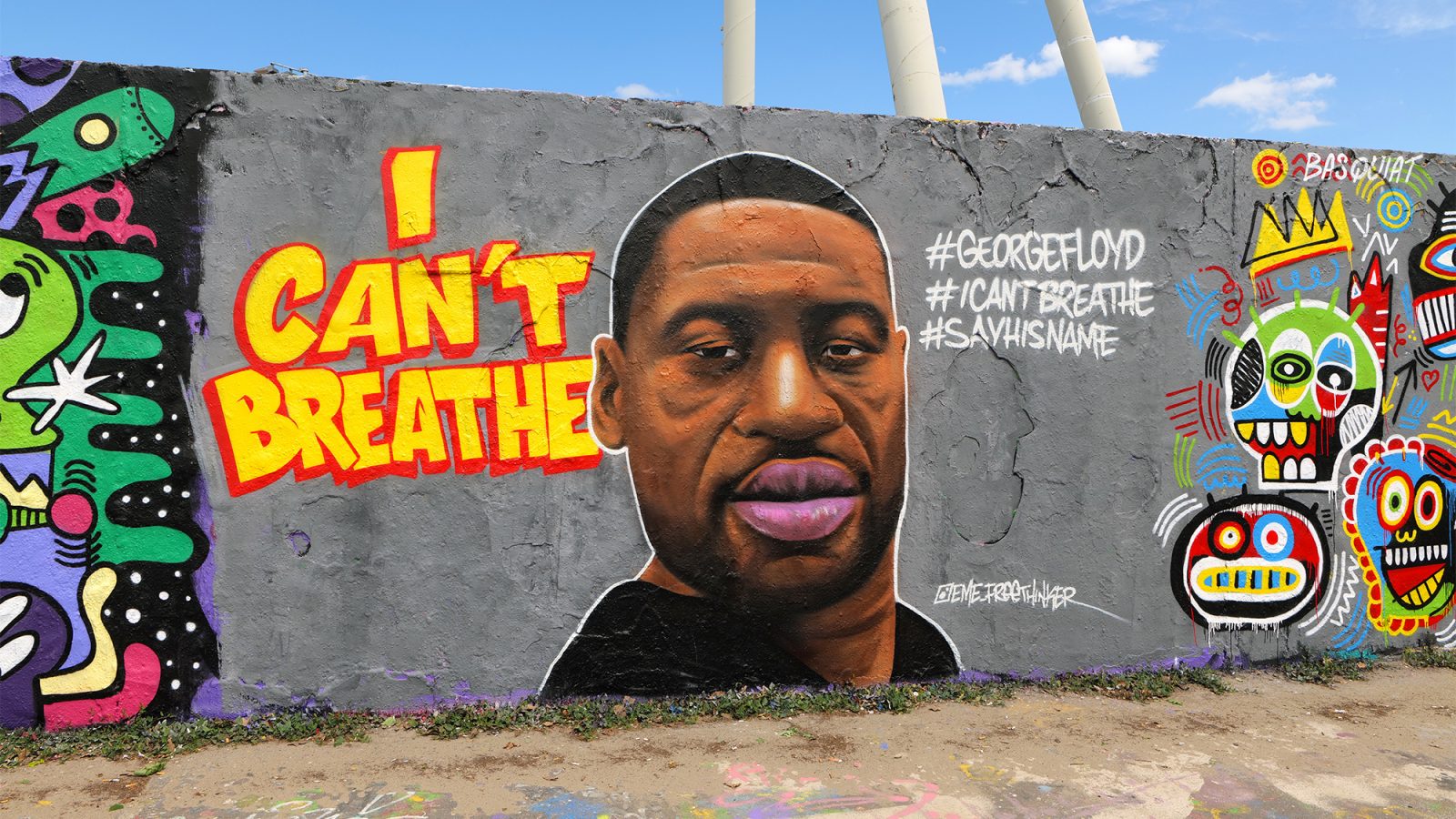 HOUSTON (AP) — Religious leaders, musical guests, spoken word artists, and politicians gathered for a concert in Houston, the hometown of George Floyd, to commemorate the anniversary of his death. The Fountain of Praise Pastors Remus E. Wright and Mia K. Wright welcomed the Floyd family in person on Sunday and more than 450 live viewers on Facebook. The event featured performers including gospel singers and rappers. Floyd, who was Black, died on May 25, 2020, after a white Minneapolis police officer knelt on his neck, pinning him to the ground for about 9-1/2 minutes as Floyd pleaded for air. Officer Derek Chauvin was fired and later convicted of murdering Floyd, whose death sparked worldwide protests and calls for changes to U.S. policing.